Voiceover Artist | Arvind Mehra
Music: “What Happened to You” by The Cage

The Holi festival, also known as the Hindu Celebration of colors, is celebrated every year by millions of persons by throwing pigments of colors on people’s faces. Originally the Holi festival celebrated the fertility of the land, today the participants rejoice for the abundant crops and the defeat of evil.

Holika was a demoness in Hindu Vedic scriptures, who was burnt to death with the help of God Vishnu. The story of Holika Dahan (Holika’s death) signifies the triumph of good over evil. Holika is associated with the annual bonfire on the night before Holi.

Last March, I had the opportunity to go to India and participate at the Holi Festival in Varanasi. Taking part of this holy celebration and being able to film it was in my bucket list.

Located on the left bank of the Gange river, the city of Varanasi is considered one of the oldest inhabited city in the world and probably one of the holiest cities of India.

From a National Poll on Aging (Univ. of Michigan) online release: 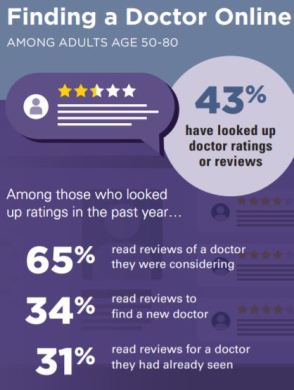 Ratings and reviews for nearly everything can be found online these days, including doctors. How are older adults using these ratings in their decisions about choosing doctors? In May 2019, the University of Michigan National Poll on Healthy Aging asked a
national sample of adults age 50–80 about their use and perceptions of online doctor ratings.

Dr Paul Roberts tells us about the eruption of Mount Vesuvius and how it connects us to the Romans of AD 79. 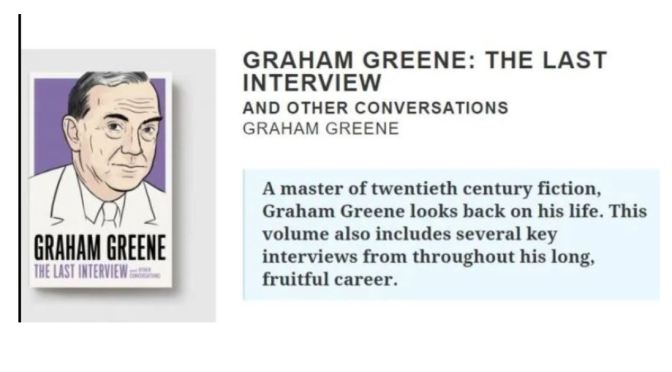 On Meet The Writers this week, Georgina Godwin talks to John ‘Rick’ MacArthur about his new book ‘Graham Greene: The Last Interview’.

Rick is the scion of a great American philanthropic family but, in his own right, a veteran journalist, author and president of ‘Harper’s Magazine’, the second oldest continuous publication in the US. We take a look at how Graham Greene traversed the space between journalism and fiction and brought truth into sharp focus through his storytelling. 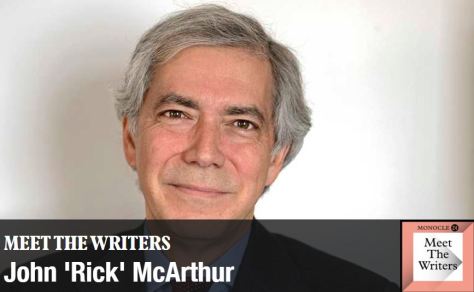 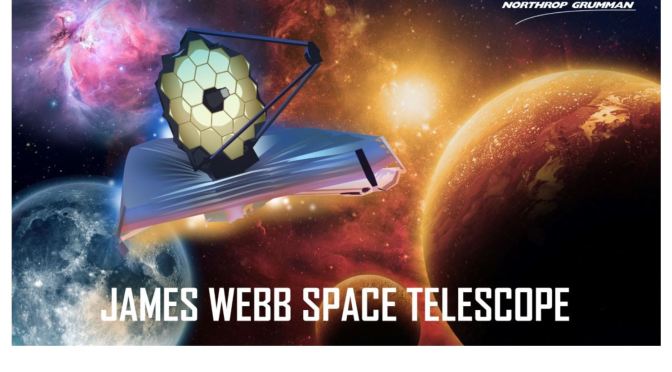 A look at the James Webb Space Telescope, it’s mission and the incredible technological challenge this mission presents.

Peter Doig (b. 1959) is a Scottish artist, who is celebrated as one of the most important representational painters working today. He has held several solo exhibitions including at the Scottish National Gallery in Edinburgh, Faurschou Foundation in Beijing, Louisiana Museum of Modern Art in Humlebæk, Musée des Beaux-Arts de Montreal, Musée d’Art Moderne de la Ville de Paris, and Tate Britain in London. His works are held in the collections of the Art Institute of Chicago, the National Gallery of Art in Washington, D.C., and Schirn Kunsthalle in Frankfurt, among others. Doig has received several prestigious awards such as the Prix Eliette von Karajan (1994) and the Wolfgang Hahn Prize of the Society for Modern Art (2008).

Karl Ove Knausgård (b. 1968) is a Norwegian author, internationally recognized for his prizewinning novel ‘My Struggle’. The novel, in which the author describes his own life, is in six volumes spanning over 3,000 pages. He is also the author of a four-volume series following the seasons – ‘On Spring’, ‘On Summer’, ‘On Fall’ and ‘On Winter’ (2015-16), ‘Inadvertent (Why I Write) (2018), and ‘So Much Longing in So Little Space: The Art of Edvard Munch’ (2019). Knausgård is the recipient of several prestigious prizes including the Austrian State Prize for European Literature.

Edvard Munch (1863-1944) is a Norwegian painter and one of the most important artists of the early 20th century. Munch was part of the Symbolist movement in the 1890s, and a pioneer of Expressionism. Among his most iconic paintings are ‘The Scream’ and ‘The Sick Child’.

Peter Doig and Karl Ove Knausgård were on stage with Christian Lund at Kunstsammlung Nordrhein-Westfalen in Düsseldorf in connection with the exhibition ‘Edvard Munch’, curated by Karl Ove Knausgård, in November 2019.

Jan.06 — At CES in Las Vegas, a New Zealand company is showing off a new way to get moving on water. The Manta5 Hydrofoiler XE-1 is a bike with an electric engine that lets the user pedal around on water.

Visitors to the Denver Art Museum can currently see 120 different paintings by Claude Monet from all over the world. But how did they get there — like, literally get there?

To find out, I talked with Sarah Cucinella-McDaniel, chief registrar at the Denver Art Museum. She’s sort of like a travel agent for art — and for this exhibition she booked the itineraries for artworks from more than 70 lenders around the world: museums, as well as private collectors. (One of her recent days started unexpectedly, around 1:45 a.m., when one of her nine Monet shipments for the day arrived at the museum hours ahead of schedule.)

Part three of a series of journeys to the big astronomical observatories of this planet.
La Palma, a beautiful and remote island of the Canary Islands is home to one of the worlds biggest and most diverse observatories. 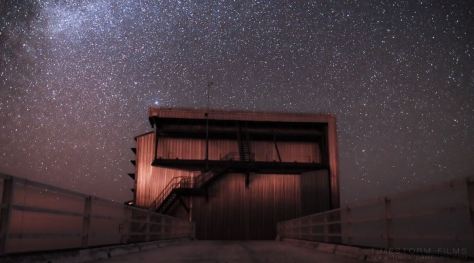 The “Roque de los Muchachos Observatory” contains jointly the telescopes and instruments of about 60 institutions from more than 20 countries.

But beside the modern, scientific research that is being done here, this place also as a rich history of the native population as place to observe the stars. Petroglyphs confirm that there have been astronomical observations thousands of years ago already.

A selection of GIFs from my NYC, LA and Tokyo Gifathons remastered in 3D. Each inspired by something that happened during my 30 day stays in each city.