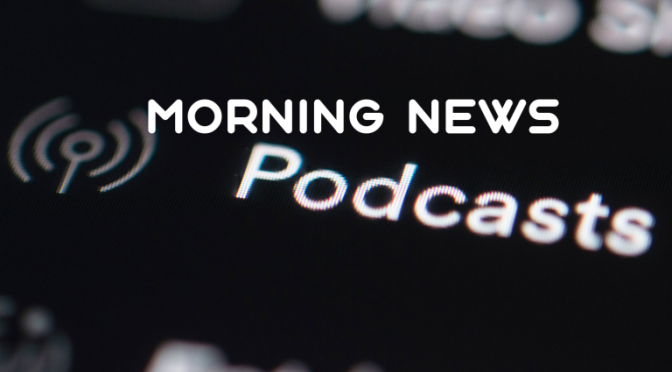 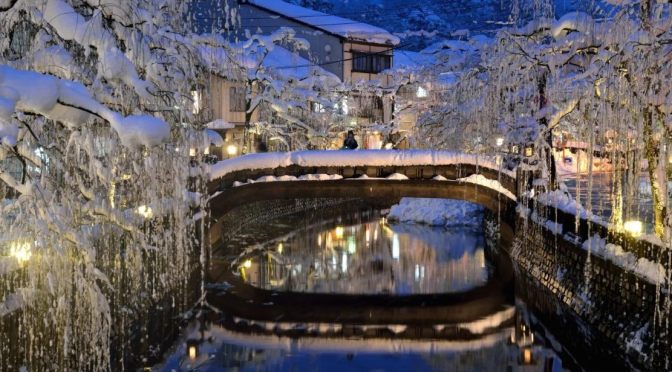 Kinosaki Onsen (城崎温泉) is located in northern Hyogo Prefecture on the coast of the Sea of Japan. This pleasant town, built along a willow-lined river, is one of the top onsen destinations of the Kansai Region.

Hot springs were discovered in Kinosaki around the 8th century and since then the town has developed into a charmingly old-fashioned onsen town. In the evenings guests of the local ryokan stroll about town in yukata and geta (wooden clogs), visiting the numerous public baths and nostalgic game arcades.

Filmed and edited by: Ninja Walking 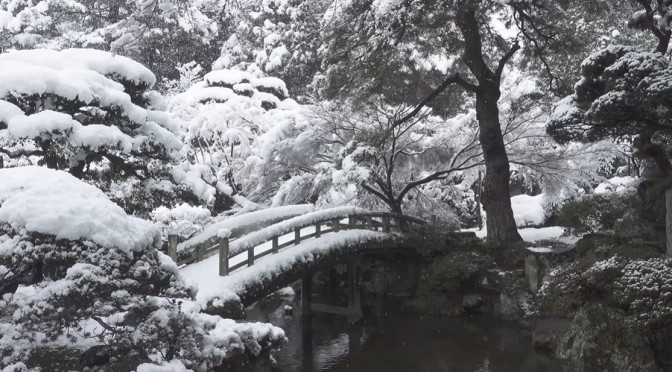 Yurara Sarara – Kyoto is a city of some 2000 temples and shrines: a city of true masterpieces of religious architecture, such as the retina-burning splendor of Kinkaku-ji (the famed Golden Pavilion) and the cavernous expanse of Higashi Hongan-ji. It’s where robed monks shuffle between temple buildings, prayer chants resonate through stunning Zen gardens, and the faithful meditate on tatami-mat floors. Even as the modern city buzzes and shifts all around, a waft of burning incense, or the sight of a bright vermillion torii gate marking a shrine entrance, are regular reminders that Kyoto remains the spiritual heart of Japan. 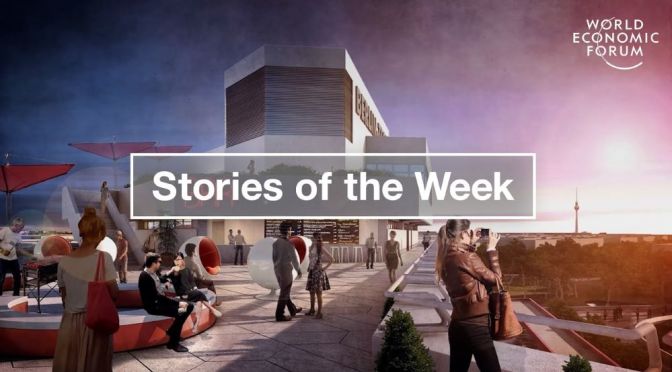 0:15 Global Recession 2023 – Kristalina Georgieva, the IMF’s Managing Director, says 2023 will be ‘a difficult year for the world’. The European economy has been severely affected by Russia’s war in Ukraine. Half of the EU will go into recession in 2023, Georgieva says. While for the first time in 40 years, growth in China – the world’s second-largest economy – is not likely to exceed global growth.

2:02 Japan’s worldbeating health system – For more than 50 years, Japan has offered healthcare without restrictions to anyone living in the country for 3 months or more whether or not they are Japanese. Payments are decided on a sliding scale depending on age, residence and income status.

3:26 These pipebots stop water leaks – The tiny bots patrol the inside of pipes. They’re small enough to avoid blocking the pipes and are fitted with sensors, cameras and a microphone. They take pictures and listen to the pipe to detect any faults and weaknesses before these develop into leaks.

4:48 Ukraine uploads their treasures to the cloud – Volunteers use the Backup Ukraine app to scan cultural artifacts – from statues and paintings to buildings, mosaics, and monuments – to preserve the country’s heritage and history from Russian theft, vandalism, and bombing. Backup Ukraine turns these symbols of Ukrainian culture into 3D models, which take their place in a digital archive, safe from Russian attacks.

As of 12 December 2022, UNESCO had verified damage to 227 cultural sites in Ukraine. Russian troops had removed the bones of Prince Potemkin from Kherson, stolen priceless relics of the Scythian Empire, and allegedly stripped thousands of pieces of art from local museums. Backup Ukraine is a collaboration between UNESCO, Blue ShieldDenmark, and the media group Virtue. Watch to learn how Ukrainian culture is being impacted. _____________________________________________ 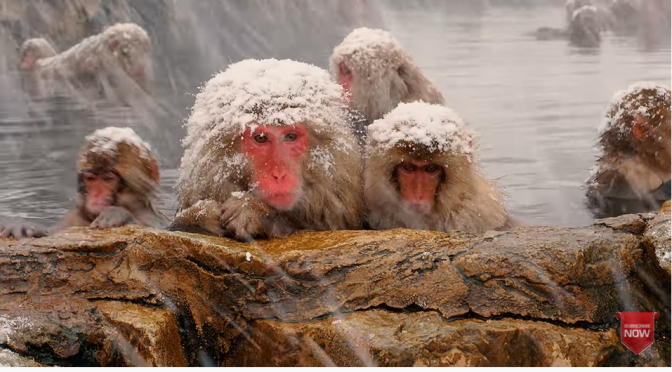 The Snow Monkey Park was established in 1964 as a facility where wild Japanese macaques can be observed in an environment without fences or cages. All this while providing others with the chance to learn about primate behavior.

The park also aimed to keep the monkeys in the area and away from their other great love, pillaging the neighboring farmland. Staff at the park have fed the monkeys daily ever since its opening. They live in the surrounding mountains, but come down for the free meals.

The monkeys visit the park year-round, and can be seen soaking in the hot springs in winter. December to March is usually the best time to witness them bathing. 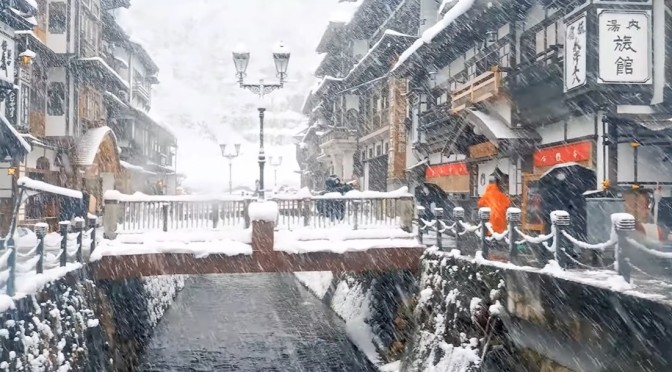 December 29, 2022 – Ginzan Onsen (銀山温泉, lit. “Silver Mountain Hot Spring”) is a secluded hot spring town nestled in the mountains of Yamagata Prefecture. The area originally developed around a silver mine; however, these days it is better known as one of Japan’s prettiest onsen towns with historic ryokan lined up along the river.

Ginzan Onsen’s traditionally styled ryokan occupy beautiful three and four story wooden buildings that, with their exposed woodwork and white plaster walls, evoke nostalgic feelings of a bygone era. There is one exception, however, in the Fujiya ryokan at the center of town, which was recently rebuilt by famous modern architect Kuma Kengo. Although purists may find it out of place, its unique modern design incorporates many of the traditional design elements of the surrounding buildings, such as the same exposed wood and white plaster. 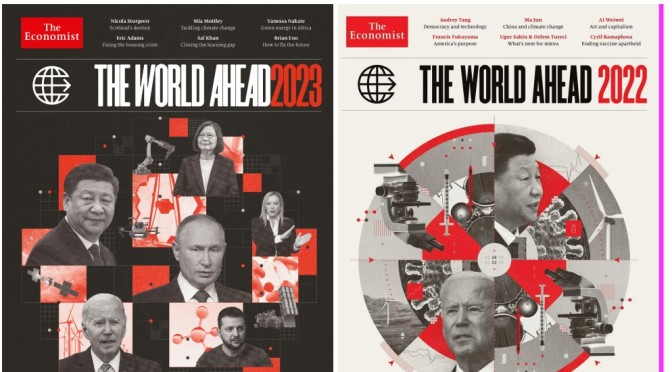 The Economist – From India becoming the world’s most populous country, to an illegal drug that might be approved as a medicine, The Economist offers its annual look at the year ahead. 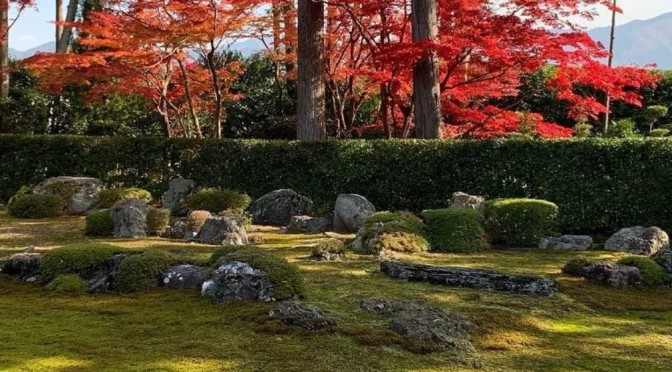 3 – The Former Retreat of Tomomi Iwakura 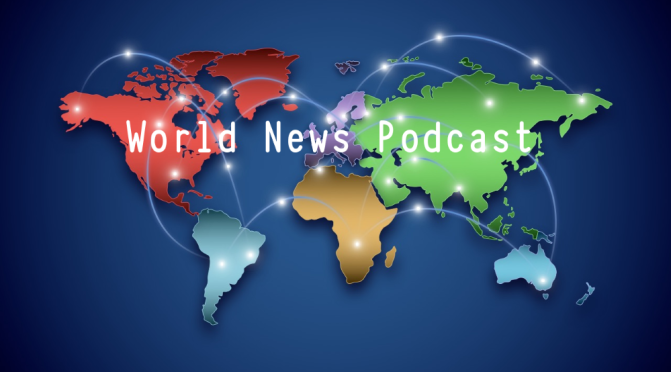