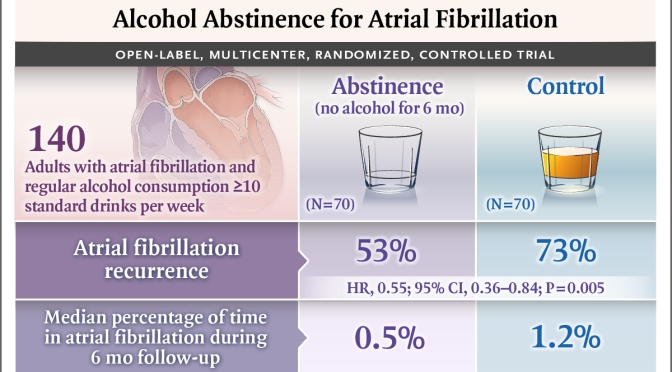 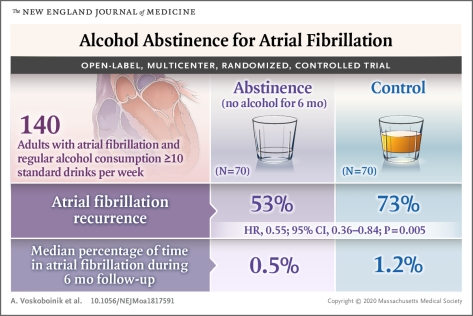 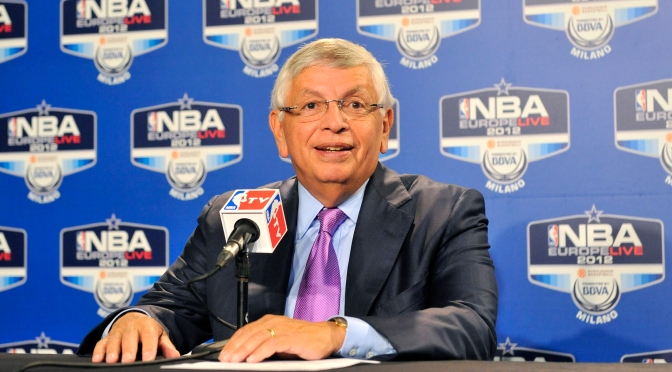 From an NBA.com online release:

“It was David Stern being a marketing genius who turned the league around. That’s why our brand is so strong,” said (Magic) Johnson, who announced he was retiring because of HIV in 1991 but returned the following year at the All-Star Game with Stern’s backing.

“It was David Stern who took this league worldwide.”

NEW YORK — David Stern, the basketball-loving lawyer who took the NBA around the world during 30 years as its longest-serving commissioner and oversaw its growth into a global powerhouse, died Wednesday. He was 77.

Stern suffered a brain hemorrhage on Dec. 12 and underwent emergency surgery. The league said he died with his wife, Dianne, and their family at his bedside.

Stern had been involved with the NBA for nearly two decades before he became its fourth commissioner on Feb. 1, 1984. By the time he left his position in 2014 — he wouldn’t say or let league staffers say “retire,” because he never stopped working — a league that fought for a foothold before him had grown to a more than $5 billion a year

industry and made NBA basketball perhaps the world’s most popular sport after soccer. 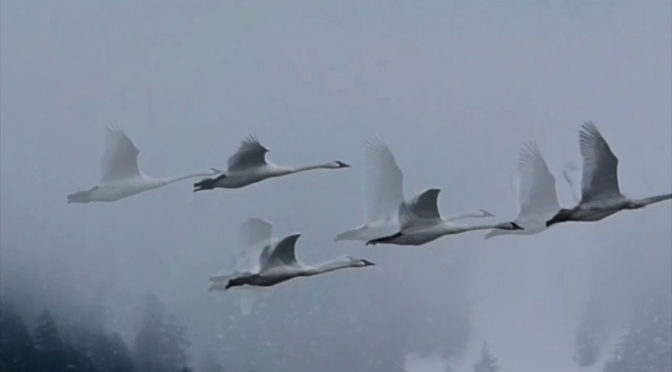 Did you too see it, drifting, all night, on the black river?
Did you see it in the morning, rising into the silvery air –
An armful of white blossoms,
A perfect commotion of silk and linen as it leaned
into the bondage of its wings; a snowbank, a bank of lilies,
Biting the air with its black beak?
Did you hear it, fluting and whistling
A shrill dark music – like the rain pelting the trees – like a waterfall
Knifing down the black ledges?
And did you see it, finally, just under the clouds –
A white cross Streaming across the sky, its feet
Like black leaves, its wings Like the stretching light of the river?
And did you feel it, in your heart, how it pertained to everything?
And have you too finally figured out what beauty is for?
And have you changed your life? 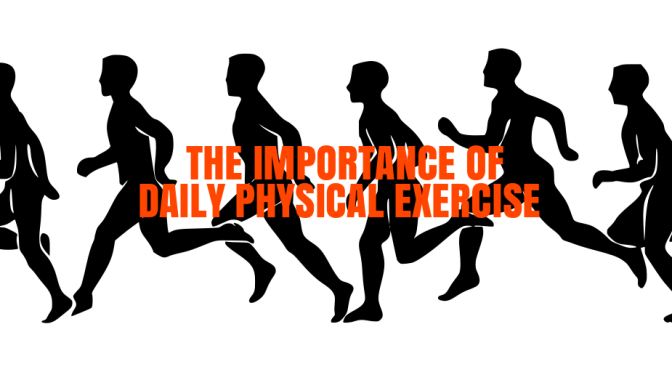 At the moment, about two-thirds of Americans do not meet the standard exercise guidelines of about 30 minutes a day of moderate exercise, such as walking.

These findings might suggest that, if we adjusted our schedules and turned off the TV, phone or computer, most of us would have plenty of time to work out.

Almost all of the respondents — whatever their income, age, gender or ethnicity — reported about five hours a day of leisure time. Men tended to have more free time than women, older people more than the young, and African-American women the least of all. But no group reported less than about four and a half hours a day of free time. 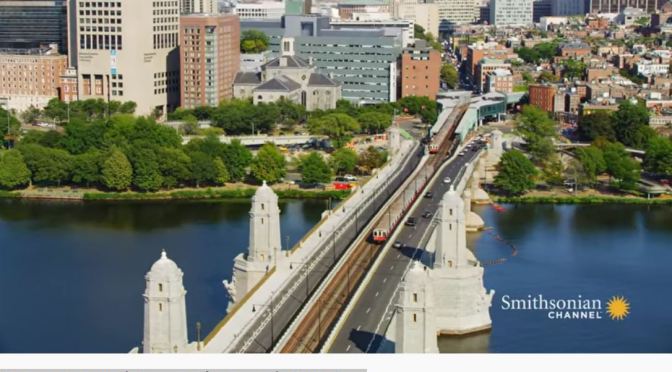 In March 1895, Boston and New York City began an epic and highly competitive race to become the first American city with a working subway system. 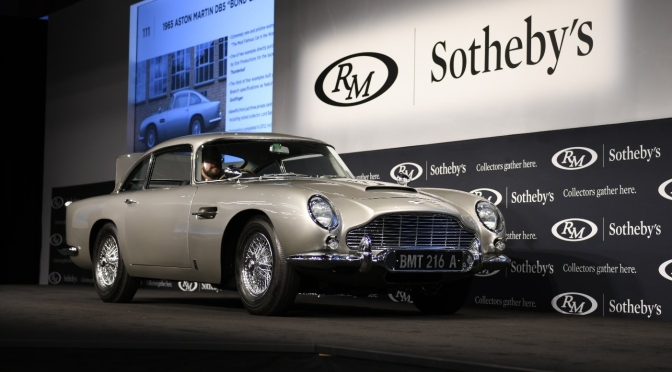 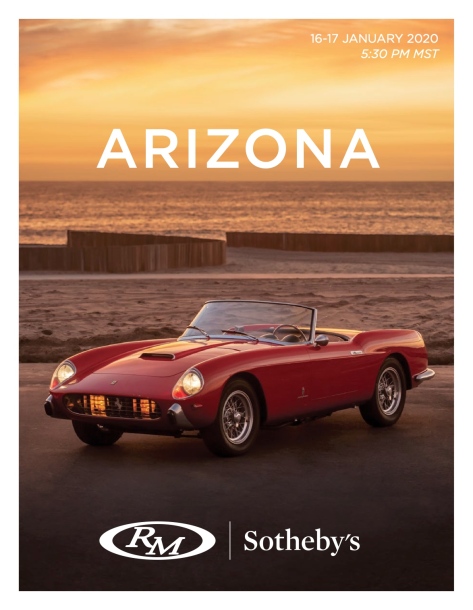 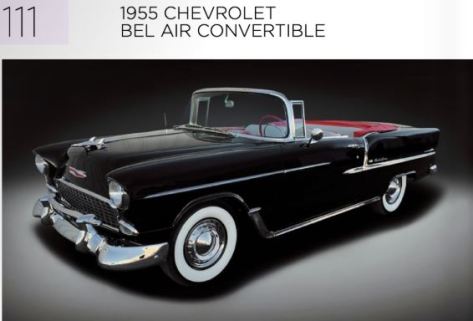 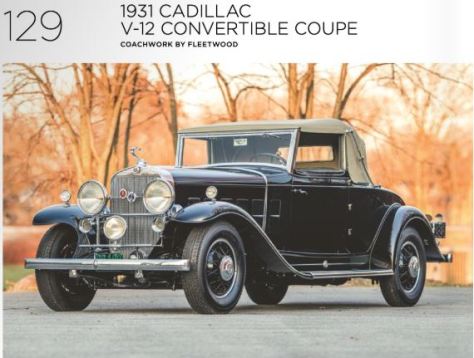 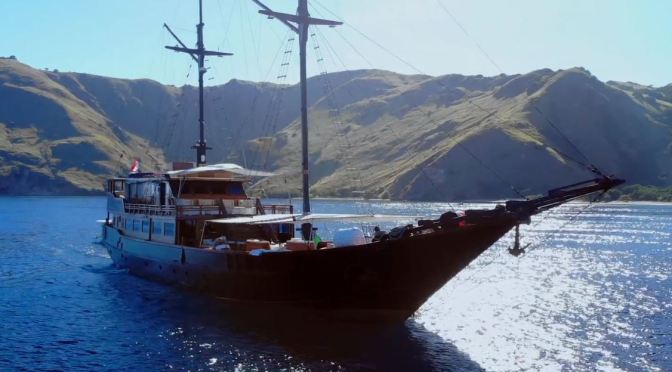 This is a showreel showcasing some of our work from 2019. Most of this showreel has been taken in the Nusa Tenggara Region in Indonesia at the islands of Alor, Komodo, Flores and Bali.

2019 has been an incredible journey that took us close to some of the most beautiful and fascinating cultures as well as spectacular sceneries and great encounters with the most captivating marine life.

The locations and the people featured: 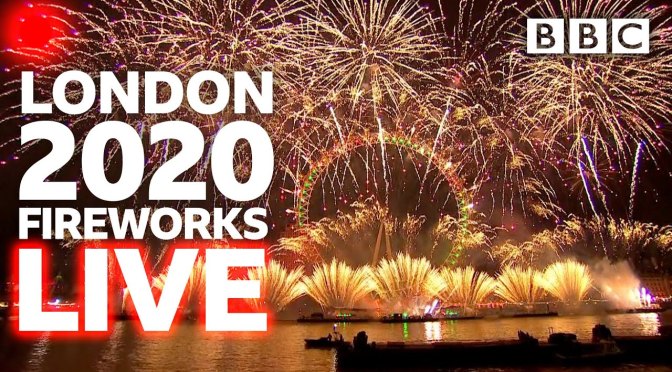 In London, some 12,000 fireworks lit up the capital’s skyline, with 100,000 tickets being bought for the event. Big Ben’s chimes sounded the start of the display, despite them being silent this year while renovation work is completed. 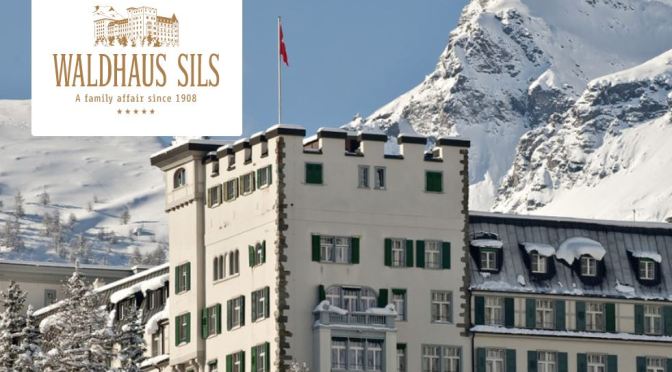 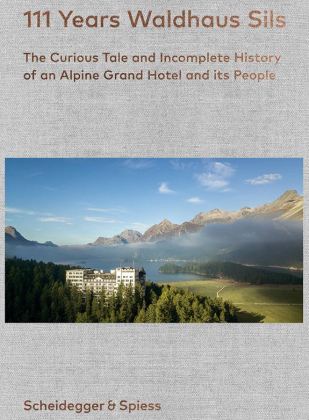 111 Years of Waldhaus Sils ranges across the hotel’s life and history. Founders Josef and Amalie Giger and their descendants, by now in the fifth generation, have guided the “house in the woods” with skill and fortitude through good times and bad through the twentieth century and into the present. The owners and their exceptionally diverse guests—lively families side-by-side with intellectuals and artists of world renown—have created a unique blend of luxury and modesty, historic grandeur and playful fun, smooth professionalism and unexpected idiosyncrasies.

Those in the know are aware that Wes Anderson’s Grand Budapest Hotel has a real-life counterpart in the Swiss Alps: The Waldhaus Sils, which has pleased and puzzled visitors for 111 years and become an icon of Swiss hospitality. Located above the small village of Sils Maria near St. Moritz, it overlooks a striking landscape of forests, lakes and mountains and offers a combination of Belle Epoque flair and modern comfort. Its distinctive charm comes from the fact that the Waldhaus has been family-owned and operated since its grand opening on June 15, 1908.

To read more or purchase book 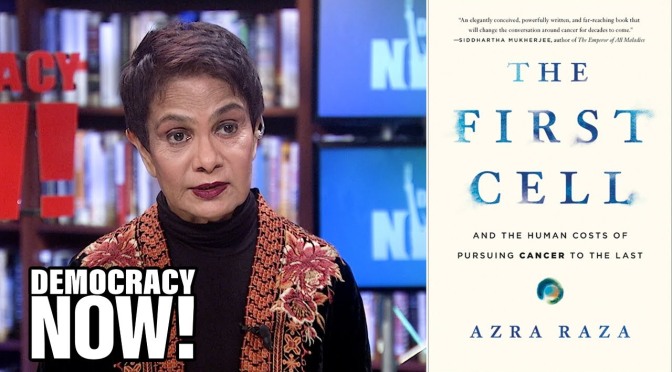 Slash, poison, burn. That’s what a leading cancer doctor calls the protocol of 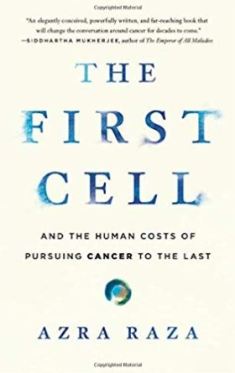 surgery, chemotherapy and radiation. We spend $150 billion each year treating cancer, yet a patient with cancer is as likely to die of it today — with a few exceptions — as one was 50 years ago. Today we spend the hour with renowned cancer doctor, Dr. Azra Raza, author of the new book, “The First Cell: And the Human Costs of Pursuing Cancer to the Last.” She argues that experiments and the funding for eradicating cancer look at the disease when it is in its later stages, when the cancer has grown and spread. Instead, she says, the focus should be on the very first stages — the first cell, as her book is titled. She says this type of treatment would be more effective, cheaper and less toxic.

To review or buy book