A ceasefire is holding after a weekend of deadly strikes. We ask why Hamas, the Palestinian movement that controls Gaza, did not get involved.

As Generation Z tentatively enters the workforce, they are clamouring for more flexibility and money than their forebears enjoyed. And reflecting on the flawed but brilliant poet Philip Larkin on the centenary of his birth.

1. The U.S. Supreme Court has rejected a Republican bid to invalidate the Affordable Care Act, also known as Obamacare, preserving the landmark healthcare law for the third time since its 2010 enactment.

3. China launched three astronauts up to its unfinished space station on the Shenzhou-12 spacecraft. The astronauts will live in a module called ‘Tianhe’ for three months.

4. Israeli aircraft struck Hamas sites in Gaza on Thursday night after incendiary balloons were launched from the Palestinian enclave, for the second time this week, since a fragile ceasefire ended 11 days of deadly fighting last month.

5. Iranians voted in a presidential election likely to be won by a hardline judge subject to U.S. sanctions. 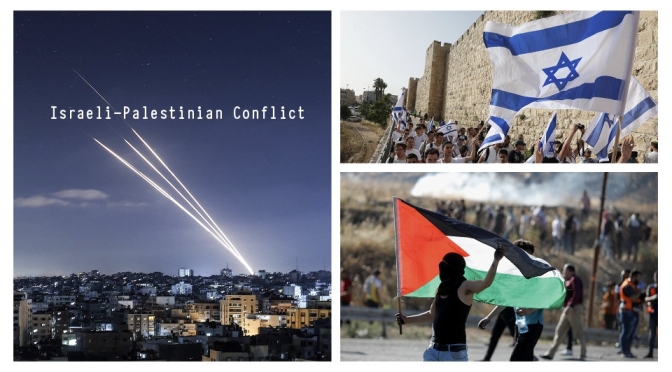 As international calls for a cease-fire grow and Gaza death tolls rise, there seems to be no clear end in sight. WSJ’s Gerald F. Seib explains why this recent outbreak may be a sign that the old dynamics are still in place in the decades-long conflict between Israel and Palestinians. Photo illustration: Todd Johnson