This week’s @TheTLS , featuring @Godwin_lives on Shelley’s unfinished poems; @devoneylooser on Charles Austen and the slave trade; @jeres on the life of a plongeur; @Mika_R_S on Anna Wintour; @RozKaveney on Samuel R. Delany; @nheller on the Buddha’s tooth – and more.

The artist discusses America’s fractured present and his fears for the future.

“Am I laughably naïve to think we might all somehow grow up and continue this relatively youngish two-hundred-and-forty-six-year-old experiment? I’m starting to think I am,” the artist Chris Ware said. His cover for the July 4, 2022, issue of the magazine captures the divides underlying this year’s Independence Day celebrations. As suburban real-estate agents prepare to carpet the nation’s lawns with miniature flags, millions of Americans are riveted to the proceedings of the House select committee investigating the January 6th attack on the Capitol. Down the street, the Supreme Court struck down, on June 23rd, a New York state law restricting the ability to carry a gun in public, even as the Senate voted to pass gun-control legislation in the aftermath of the Uvalde school shooting.

Ten Books to Understand the Abortion Debate in the United States

Nearly 50 years ago, the Supreme Court legalized abortion. The decision has since divided the country. Now that the court has overturned Roe v. Wade, here are 10 books that outline the history and the terms of the debate.

Thomas Hardy’s depictions of a fictional Wessex and his own dear Dorset are more accurate than they may at first appear, says Susan Owens.

We feel a frisson when a real place plays a key part in a novel. The Cobb at Lyme Regis will always be associated with silly Louisa Musgrove and her tumble in Jane Austen’s Persuasion and Knole in Kent with Virginia Woolf’s hero-heroine Orlando. Thomas Hardy, however, took the use of known locations to another level. He may have invented the characters in his novels, but he made them walk along actual roads, look across valleys at real views and live in recognisable villages and towns — sometimes, even in identifiable buildings.

For all its operatic symbolism, Tess of the d’Urbervilles (1891) is a novel in which practical footwear matters. Among its heart-breaking moments is when Tess’s walking boots are discovered stuffed in a hedge where she had hidden them, mistaken for a tramp’s pair and taken away, forcing her to walk many miles back home along a rough road in pretty, but thin-soled, patent-leather ones. 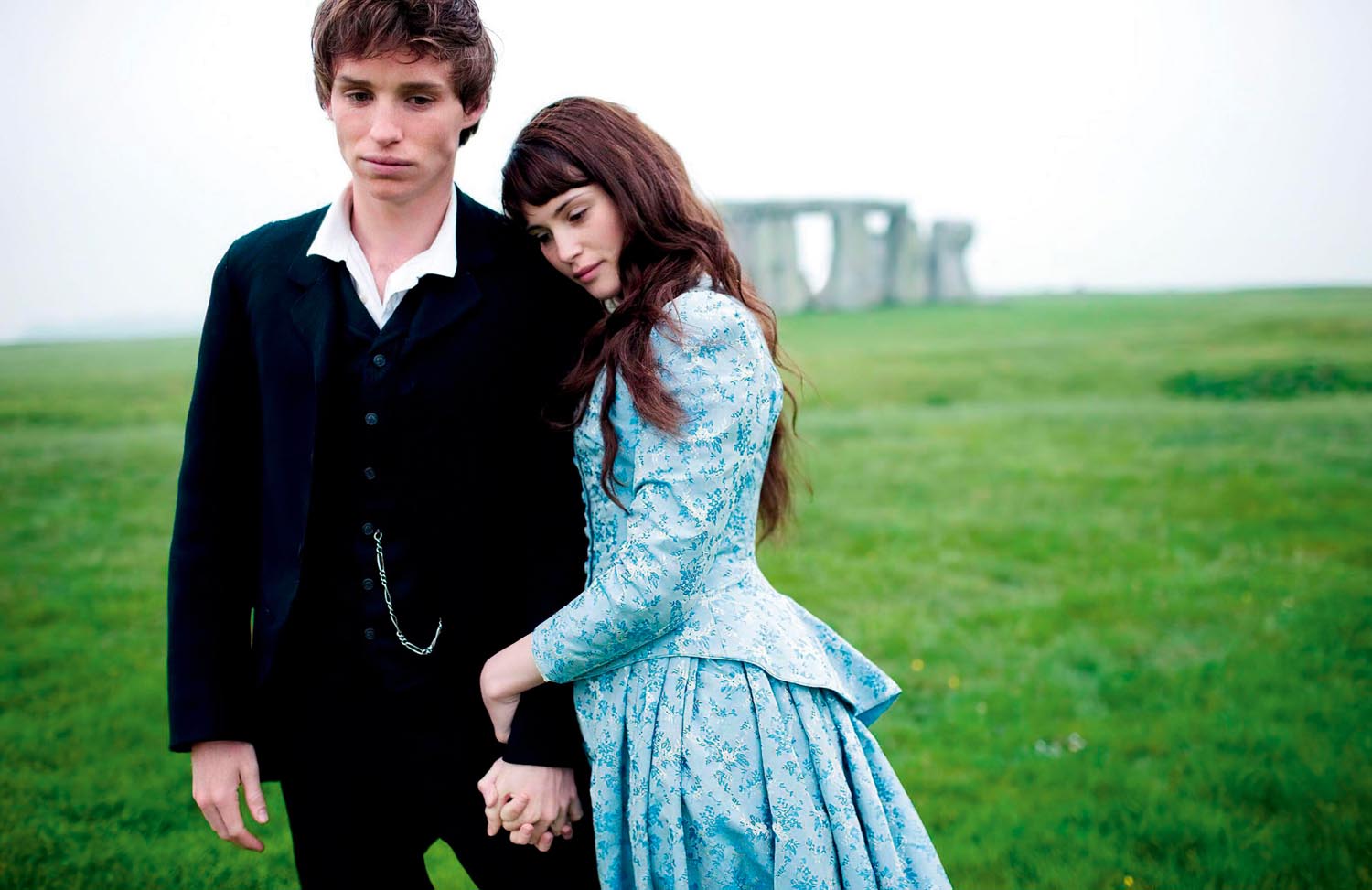 Those who live in the country come to know land by ear as much as by eye. Hardy’s characters are expert in this — even in the dark and when drunk, as in Desperate Remedies (1871): ‘Sometimes a soaking hiss proclaimed that they were passing by a pasture, then a patter would show that the rain fell on some large-leafed root crop, then a paddling plash announced the naked arable.’

This week’s Times Literary Supplement @TheTLS, featuring @muldoonpoetry on Ulysses at 100; John Fuller on Auden; @MatthewReiszTHE on science reporting; @MalikShushma on elite women in Rome; @majorjonnyd on Yorkshire – and more.

@mmschwartz on the Bataclan trial,