Greater Santiago contains Chile’s greatest concentration of industry. The main products are foodstuffs, textiles, shoes, and clothes; metallurgy and copper mining are also important. The city also has an active financial sector, including a stock exchange, the major banks with hundreds of branches, and many insurance companies.

Santiago is the centre of the nation’s railroads. Highways and roads connect the city with the ports of San Antonio to the west and Valparaíso to the northwest, thus providing an outlet to the Pacific Ocean. The city has a subway system, and air services are provided by the international airport at Pudahuel and the airport at Los Cerrillos, which handles domestic flights. There are also two smaller civil airports—Lo Castillo and Tobalaba—as well as El Bosque, a military airport. 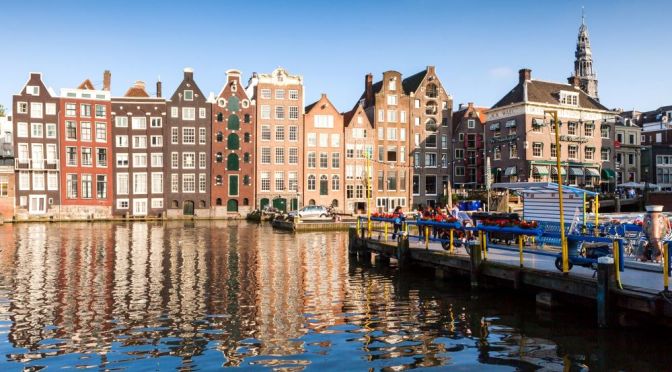 December 2022 – De Pijp (English: The Pipe) is a neighbourhood of Amsterdam, Netherlands. It is located directly south of Amsterdam’s city centre and it is part of the borough Amsterdam-Zuid, in a part of the city known as the Old South (Oud Zuid). It is served by De Pijp metro station.

Most streets in De Pijp are named after Dutch painters, like Jan Steen, Frans Hals, Ruysdael and Vincent van Gogh. Diamantbuurt, Nieuwe Pijp and Oude Pijp are the three districts composing the area. The busiest street market of the Netherlands, the Albert Cuyp Market, is located in De Pijp. It is open six days per week and attracts tourists.

DW Travel – Where can you find half-timbered houses, German beer, and Black Forest cake in South America? Colonia Tovar. DW’s Joel Dullroy visited the Venezuelan tourist attraction, where he felt transported back to the heart of the Black Forest. The town has a population of roughly 20,000 people, and was founded by German immigrants around 150 years ago. Not much has changed there since then.

Colonia Tovar is a town of Venezuela, capital of the municipality Tovar in Aragua state. It is located about 65.5 km west of Caracas. It was founded on April 8, 1843, by a group of 390 immigrants from the then independent state of the Grand Duchy of Baden.

Mesmerizing Time – Braga is a city in the far north of Portugal, northeast of Porto. It’s known for its religious heritage and events. To the east, Bom Jesus do Monte complex has a neoclassical church atop an elaborate 17-flight stairway. In the city center, medieval Braga Cathedral is home to a sacred art museum and the Gothic-style Kings’ Chapel. Nearby, the imposing Archbishop’s Palace overlooks Santa Barbara Garden.

@GermanyMagazine December 2022 issue: White winter getaways, Germany’s apple cider route, the spa town of Bad Ragaz, a special focus on Christmas markets, an interview with actress Cristina do Rego, as well as a special look at interior design and architecture, the most innovative communication agencies, efficient digital solutions, top hotels across the DACH region, spa breaks and much more.

‘Tis the season to embrace cosiness and togetherness. And what better way to do that than to travel to hidden winter gems where visitors can leave their busy everyday lives behind? We picked three getaway ideas in Switzerland, Austria and Germany that embody white Christmas to the fullest and should be on everyone’s bucket list this winter.

ON THE APFELWEIN ROAD: FALLING FOR GERMANY’S APPLE CIDER

While the Bavarians are chugging from their MassKrugs at Oktoberfest, and those along the Rheingau are celebrating the Feder Weisser festivals, the residents of Hessen are rejoicing in a different kind of harvest. 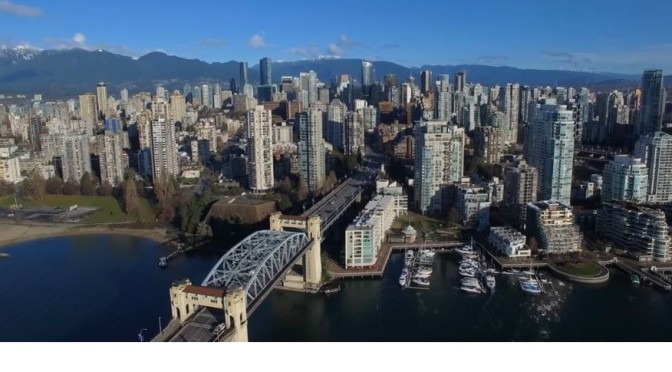 TYLER WALKS (December 2022) – Vancouver, city, southwestern British Columbia, Canada. It is the major urban centre of western Canada and the focus of one of the country’s most populous metropolitan regions. Vancouver lies between Burrard Inlet (an arm of the Strait of Georgia) to the north and the Fraser River delta to the south, opposite Vancouver Island. The city is just north of the U.S. state of Washington. It has a fine natural harbour on a superb site facing the sea and mountains. Pop. (2011) 603,502; metro. area, 2,313,328; (2021) 662,248; metro. area, 2,642,825.

The region had long been inhabited by several Native American (First Nations) peoples when a trading post, Fort Langley, was set up by the Hudson’s Bay Company in 1827 near the mouth of the Fraser River. Few people of European descent lived in the area until the late 1850s, when the town of New Westminster (now a suburb of Vancouver) was established near the site of the original fort (in 1839 the fort itself had been relocated a little farther upstream).

Thousands of miners, mostly from California, flooded into the region in the 1860s, attracted by the gold rush in the Cariboo Mountains to the northeast. Besides the Scottish, who were very influential in Vancouver’s early years, Americans had a notable impact on the city. The suggestion to name it Vancouver was made by an American, William Van Horne, president of the Canadian Pacific Railway.

And the city’s most-often elected mayor (nine nonconsecutive terms from 1919 to 1933), L.D. Taylor, was originally from the United States. Moreover, the first important industry in the area, a sawmill on Burrard Inlet, was owned by an American. Finally, the first major industry not reliant on local natural resources, a still-active sugar refinery, was started by an American.

The Flying Dutchman (November 2022) – A scenic walking tour in Roseto, Roseto is situated nearby to Foroglio and San Carlo (Bavona), in Southern Switzerland. 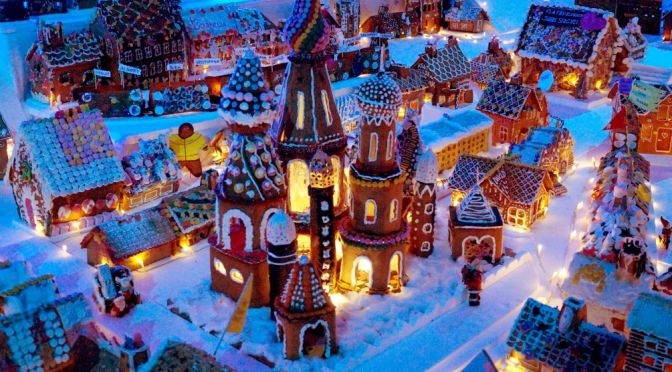 DW Travel – An entire city made of nearly 2,000 gingerbread houses? Yum! Every year, right around Christmas, the residents of Bergen build this sweet city out of the traditional European Christmas pastry on the southwest coast of Norway. It can be enjoyed up until the end of December. Have you ever tried gingerbread?

Bergen is a city on Norway’s southwestern coast. It’s surrounded by mountains and fjords, including Sognefjord, the country’s longest and deepest. Bryggen features colorful wooden houses on the old wharf, once a center of the Hanseatic League’s trading empire. The Fløibanen Funicular goes up Fløyen Mountain for panoramic views and hiking trails. The Edvard Grieg House is where the renowned composer once lived.

Christmas Market 2022 at Charlottenburg Palace, Berlin Germany. Schloss Charlottenburg is a Baroque palace in Berlin, located in Charlottenburg, a district of the Charlottenburg-Wilmersdorf borough. The palace was built at the end of the 17th century and was greatly expanded during the 18th century. It includes much lavish internal decoration in baroque and rococo styles