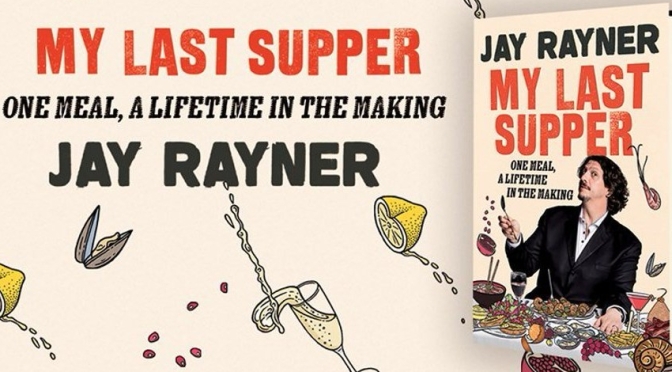 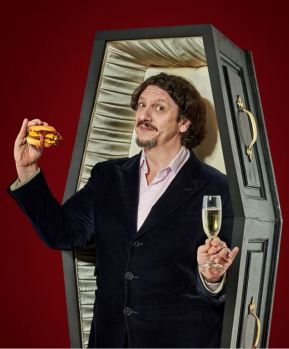 The plan was simple: he would embark on a journey through his life in food in pursuit of the meal to end all meals. It’s a quest that takes him from necking oysters on the Louisiana shoreline to forking away the finest French pastries in Tokyo, and from his earliest memories of snails in garlic butter, through multiple pig-based banquets, to the unforgettable final meal itself.

This question has long troubled Jay Rayner. As a man more obsessed with his lunch than is strictly necessary, the idea of a showpiece last supper is a tantalizing prospect. But wouldn’t knowledge of your imminent demise ruin your appetite? So, Jay decided to cheat death.

Jay Rayner’s Last Supper is both a hugely entertaining account of a life built around mealtimes and a fascinating global exploration of our relationship with what we eat. It is the story of one hungry man, in eight courses. 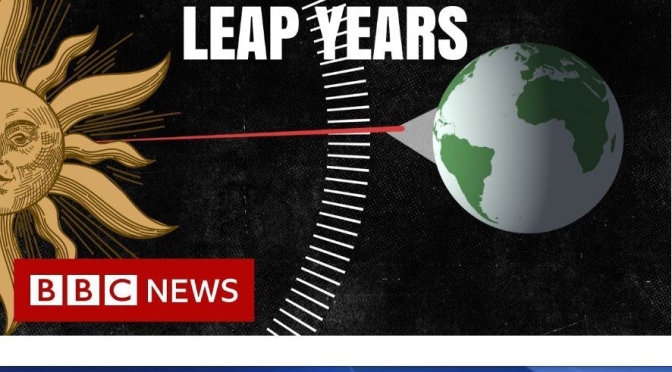 It’s a leap year which means there’s an extra day in the calendar – 29 February 2020. But why do we need it? The answer is a little more complicated than you may think. 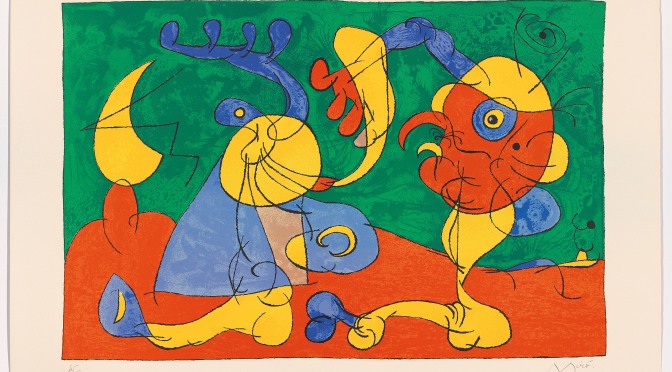 Like Pablo Picasso, his compatriot and peer, Miró had an unwavering commitment to printmaking. Also like Picasso, he created more than 2,000 works in the medium. It’s often said that Miró’s fondness for calligraphic lines — such a distinctive feature of his paintings — lent itself naturally to graphic work.

‘In terms of both the quality and quantity of his output, Joan Miró was one of the most important printmakers of the 20th century,’ says Murray Macaulay, Head of Prints at Christie’s in London.

The son of a watchmaker, Joan Miró was born in Barcelona in 1893. He moved to Paris in the early 1920s and soon joined the Surrealist movement. He also befriended a host of avant-garde writers, such as Max Jacob, Tristan Tzara, Antonin Artaud, André Breton and Paul Eluard.

The first prints Miró ever made were illustrations for Tzara’s 1930 book of poems, L’arbre des Voyageurs. Literary sources would prove to be a constant inspiration for him, with notable examples including Alfred Jarry’s play, Ubu Roi; Stephen Spender’s poem, Fraternity; and the mystic, medieval text, Canticle of the Sun, by St Francis of Assisi. 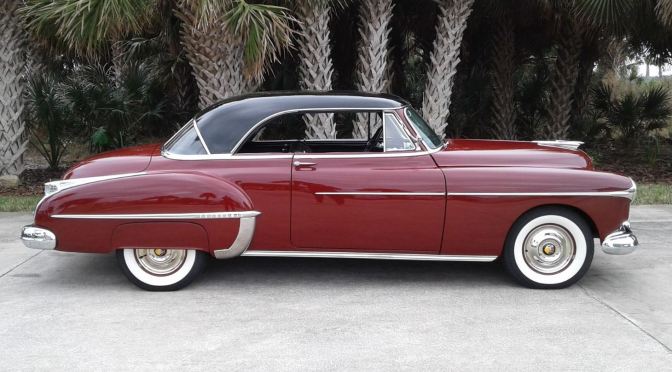 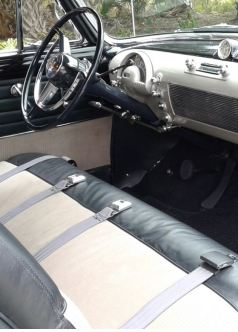 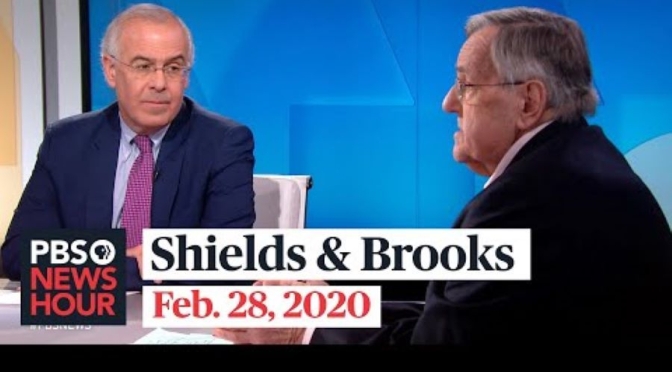 Syndicated columnist Mark Shields and New York Times columnist David Brooks join Judy Woodruff to discuss the week in politics, including whether former Vice President Joe Biden will have a decisive win in the South Carolina Democratic primary, what’s at stake for 2020 Democrats on Super Tuesday and how the Trump administration is responding to the threat of novel coronavirus. 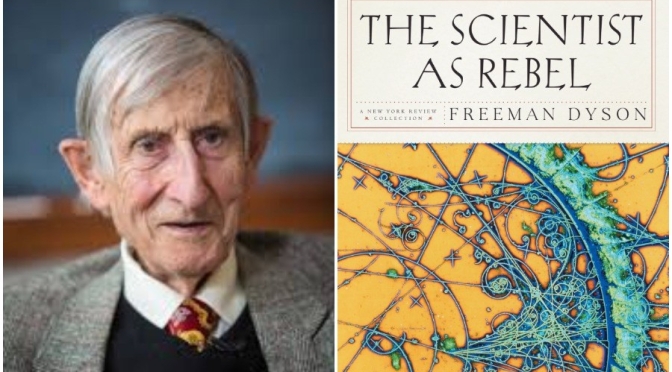 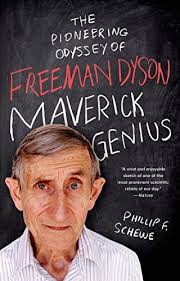 “Life begins at 55, the age at which I published my first book,” he wrote in “From Eros to Gaia,” one of the collections of his writings that appeared while he was a professor of physics at the Institute for Advanced Study — an august position for someone who finished school without a Ph.D. The lack of a doctorate was a badge of honor, he said. With his slew of honorary degrees and a fellowship in the Royal Society, people called him Dr. Dyson anyway.

Freeman J. Dyson, a mathematical prodigy who left his mark on subatomic physics before turning to messier subjects like Earth’s environmental future and the morality of war, died on Friday at a hospital near Princeton, N.J. He was 96.

As a young graduate student at Cornell University in 1949, Dr. Dyson wrote a landmark paper — worthy, some colleagues thought, of a Nobel Prize — that deepened the understanding of how light interacts with matter to produce the palpable world. The theory the paper advanced, called quantum electrodynamics, or QED, ranks among the great achievements of modern science. 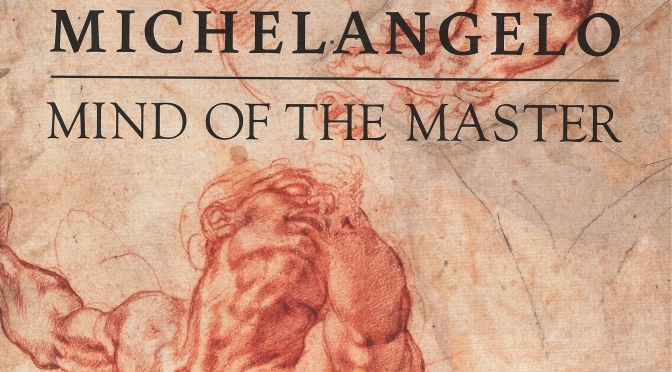 A film by Eric Minh Swenson.

Michelangelo was one of the most creative and influential artists in the history of Western art. This exhibition explores the full range of his work as a painter, sculptor, and architect through more than two dozen of his extraordinary drawings, including designs for celebrated projects such as the Sistine Chapel ceiling, the Medici Chapel tombs, and The Last Judgment. These studies and sketches enable us to witness Michelangelo at work, and to experience firsthand his boundless creativity and his pioneering representation of the human form.

This exhibition has been organized by the Teylers Museum, Haarlem in collaboration with the J. Paul Getty Museum and The Cleveland Museum of Art. It is supported by an indemnity from the Federal Council on the Arts and the Humanities. 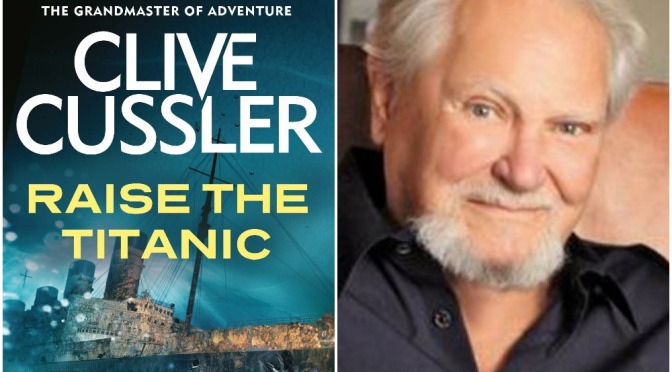 Novelist Clive Cussler, the man whose maritime alter-ego, adventurer Dirk Pitt, raised the Titanic and explored countless shipwrecks, has himself located more than 60 sunken ships and submarines. Cussler (who died on February 24, 2020, at age 88) talked to correspondent Anthony Mason in this interview that originally aired on “Sunday Morning” on January 25, 1998, in which he discussed his passion for vintage cars, and for going beneath the ocean’s surface to find the answers to naval history’s perplexing questions. 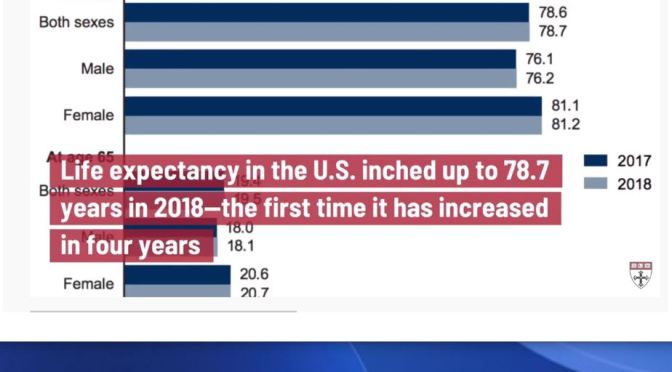 A slight uptick in U.S. life expectancy in the U.S. in 2018 was due partly to a decrease in overdose deaths, but mostly to decreasing cancer deaths. 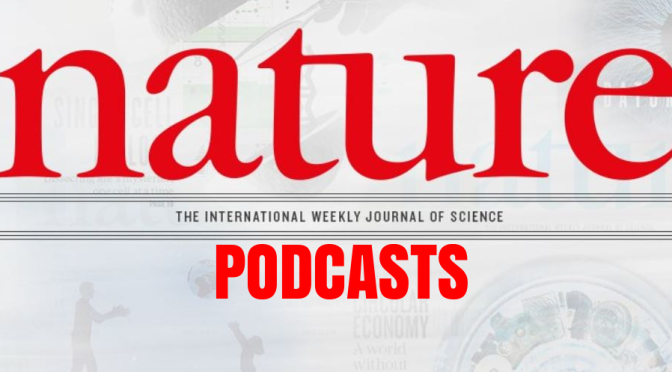 In this edition of Backchat we take a deep dive into Nature’s coverage of coronavirus. As cases climb, what are some of the challenges involved in reporting on the virus?