We head to Moscow as Russia hosts talks on Afghanistan with representatives from China, Iran, Pakistan and the Taliban. Plus, we discuss what Wales could do to keep its best and brightest at home. 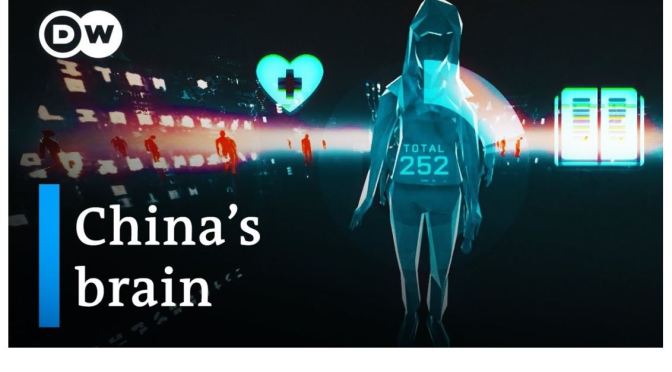 China is building a huge digital surveillance system. The state collects massive amounts of data from willing citizens: the benefits are practical, and people who play by the rules are rewarded. Critics call it “the most ambitious Orwellian project in human history.”

China’s digital surveillance system involves massive amounts of data being gathered by the state. In the so-called “brain” of Shanghai, for example, authorities have an eye on everything. On huge screens, they can switch to any of the approximately one million cameras, to find out who’s falling asleep behind the wheel, or littering, or not following Coronavirus regulations. “We want people to feel good here, to feel that the city is very safe,” says Sheng Dandan, who helped design the “brain.” Surveys suggest that most Chinese are inclined to see benefits as opposed to risks: if algorithms can identify every citizen by their face, speech and even the way they walk, those breaking the law or behaving badly will have no chance. It’s incredibly convenient: a smartphone can be used to accomplish just about any task, and playing by the rules leads to online discounts thanks to a social rating system. That’s what makes Big Data so attractive, and not just in China. But where does the required data come from? Who owns it, and who is allowed to use it? The choice facing the Western world is whether to engage with such technology at the expense of social values, or ignore it, allowing others around the world to set the rules.

We discuss the tensions between the EU and China ahead of a call between Charles Michel and Xi Jinping and hear about the importance of news anchors at the Monocle 24 Media Summit. Plus, Lamborghini’s efforts to decarbonise its production.

We examine the worsening relations between Taipei and Beijing after Chinese and US diplomats gather to discuss the issue in Switzerland.

Plus, we ask whether sanctions are fit for purpose and tuck into the World’s 50 Best Restaurants list.

A selection of three essential articles read aloud from the latest issue of The Economist. This week: Xi Jinping’s campaign against China’s capitalist excesses, how to revive Britain’s stockmarket (10:11), and electric motor city (18:33). 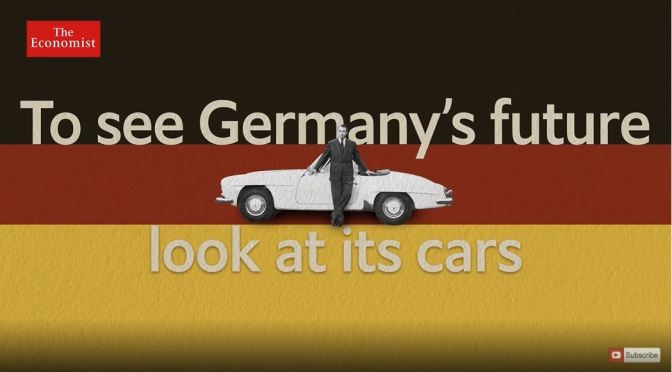 As the election approaches, Germany’s carmakers will face the same challenges as its new leaders: a need to innovate, tackle climate change and reassess its trade relationship with China. How this world-renowned motor industry navigates the road ahead could tell a lot about Germany’s future.

A selection of three essential articles read aloud from the latest issue of The Economist. This week: the mess Merkel leaves behind, America gets serious about countering China (11:01) and Nigerian megachurches practise the prosperity they preach (17:36).

We analyse the Norwegian election results and hear about China’s plans to send aid to Afghanistan. Plus: our Canadian election series shines a spotlight on Conservative leader Erin O’Toole.

A.M Edition for Sept. 10. WSJ’s Chip Cutter discusses efforts by Amazon and other companies to lure workers amid a tight workforce.

Oil prices drop after China says it will release its reserves. And, both football and packed stadiums are back. Marc Stewart hosts.