‘The Scream,’ arguably the most iconic image in art, is the centerpiece of a new museum dedicated to its creator Edvard Munch in Oslo.

Munch Museum is an art museum in Oslo, Norway dedicated to the life and works of the Norwegian artist Edvard Munch. As of the summer of 2021, 28000 pieces of art are being moved from the museum at Tøyen, to the museum at Bjørvika, Oslo.

Ko Olina encompasses 642 acres with sweeping ocean and mountain views and a string of jewel-like lagoons connected by more than a mile and a half of seaside pathways. The resort is edged to the north by the pristine nature preserve of Lanikuhonua (“where heaven meets the earth”) and to the south by four lovely beach coves.

The Williamsburg Bridge is a suspension bridge in New York City across the East River connecting the Lower East Side of Manhattan at Delancey Street with the Williamsburg neighborhood of Brooklyn at Broadway near the Brooklyn-Queens Expressway.

Kraków, a southern Poland city near the border of the Czech Republic, is known for its well-preserved medieval core and Jewish quarter. Its old town – ringed by Planty Park and remnants of the city’s medieval walls – is centered on the stately, expansive Rynek Glówny (market square). This plaza is the site of the Cloth Hall, a Renaissance-era trading outpost, and St. Mary’s Basilica, a 14th-century Gothic church.

Milwaukee is a city in the U.S. state of Wisconsin on Lake Michigan’s western shore. It’s known for its breweries, many of which offer tours chronicling its role in the beer industry. Overlooking the Menomonee River, the Harley-Davidson Museum displays classic motorcycles, including one of Elvis Presley’s. Nearby is the Milwaukee Public Museum, with its large-scale European Village and a recreation of old Milwaukee. 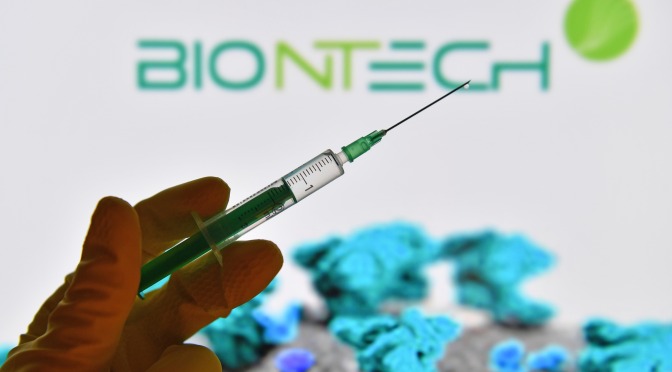 Over a month and a half before the World Health Organization officially declared a pandemic, BioNTech CEO Uğur Şahin met with his wife, BioNTech’s co-founder and chief medical officer Özlem Türeci, and together they agreed to redirect most of the company’s resources to developing a vaccine. Up until that point, BioNTech was little-known internationally and primarily focused on developing novel cancer treatments. The founders were confident in the potential of their mRNA technology, which they knew could trigger a powerful immune response. That confidence wasn’t necessarily shared by the broader medical community. No mRNA vaccine or treatment had ever been approved before. But the couple’s timely breakthrough was actually decades in the making. CNBC spoke with Şahin and Türeci about how they, along with Pfizer, created a Covid-19 vaccine using mRNA. 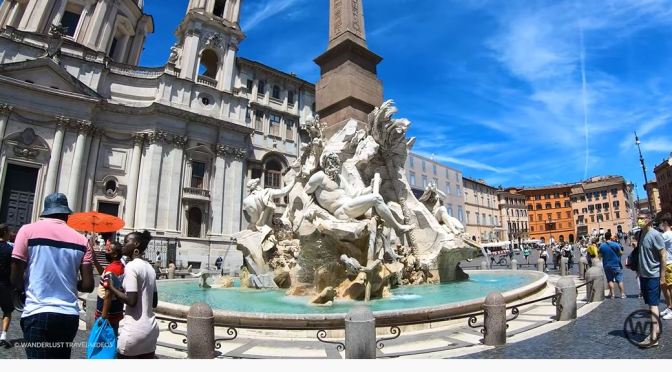 Piazza Navona is a public open space in Rome, Italy. It is built on the site of the Stadium of Domitian, built in the 1st century AD, and follows the form of the open space of the stadium. The ancient Romans went there to watch the agones, and hence it was known as “Circus Agonalis”.

The Pantheon is a former Roman temple and since the year 609 a Catholic church, in Rome, Italy, on the site of an earlier temple commissioned by Marcus Agrippa during the reign of Augustus. It was rebuilt by the emperor Hadrian and probably dedicated c. 126 AD.