Rajasthan is a state in northern India. The state covers an area of 342,239 square kilometres or 10.4 percent of the total geographical area of India. It is the largest Indian state by area and the seventh largest by population.

Maldives, officially the Republic of Maldives, is a small archipelagic state in South Asia, situated in the Arabian Sea of the Indian Ocean. It lies southwest of Sri Lanka and India, about 700 kilometres from the Asian continent’s mainland.

India is positioning itself as a smartphone-production hub amid a U.S.-China trade war that has disrupted global supply chains and left tech firms such as Apple and Samsung looking for alternatives to China to manufacture their products. Photo: Olivier Le Hellard for The Wall Street Journal

Diwali is India’s biggest and most important holiday of the year, observed by more than a billion people across faiths. Known as the Festival of Lights, it is a 5-day celebration bringing prayer, feasts, fireworks, family gatherings and, for some, a new year.

Derived from the Sanskrit “dipavali”, which means “row of lights,” Diwali is known for the brightly burning clay lamps that celebrants line up outside their homes to cherish the victory of good over evil. With this year’s coronavirus pandemic affecting the celebration, may we be able to derive comfort from the spirit of the holiday—the belief that, eventually, light will triumph over darkness. 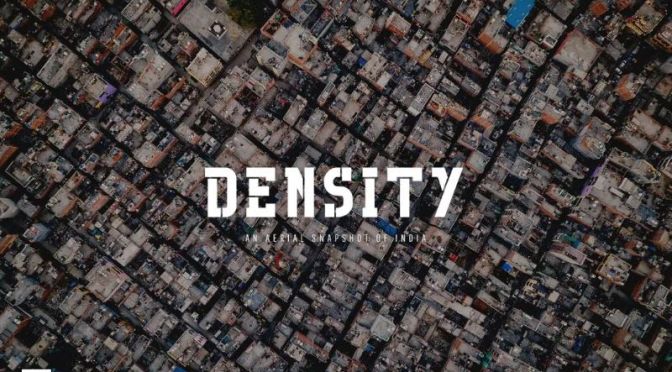 Filmed and Edited by: Matt Horspool

After watching the new ‘Extraction’ Movie on Netflix, I was inspired to go back and piece together this small number of aerial clips I took during my project in India, 2019.

Never before have I seen such density and organised chaos in one single country. I was also totally blown away at how rich the culture and landscapes were. Yet, there were moments (desert scene) where it felt as if we had been transported from India to another country, as there were literally no other people around. A stark contrast to the cities.

MUSIC FROM ARTLIST – Artlist is the most incredible platform where I source all music content for my films and videos. What makes it great for people like us, is that you only pay a small yearly fee, and get unlimited downloads and usages. No more extortionate licencing fees!

Opening new frontiers, vaccinating billions and unlocking the secrets of our universe these are the world’s most incredible science megaprojects. This video is powered by Bluebeam.

See how Bluebeam Revu was used at the European Spallation Source – https://bit.ly/312O4nk 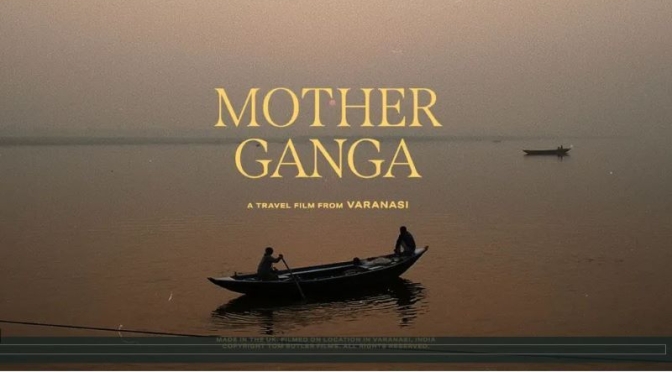 Filmed and Edited by: Tom Butler

Varanasi is chaotic, intense, and beautiful. The ancient city is situated on the banks of the River Ganges and is often considered the spiritual home of India. A place where you see and feel the morning and evening rituals, where pilgrimages are made to bathe in the holy waters at sunrise to purify, where many cremations take place along the river’s edge, and where it is believed moksha — an escape from the cycle of reincarnation — can be achieved. It was truly mesmerising to be in the presence of Mother Ganga and experience the weight of Varanasi first hand.

The Ganges (or Ganga  is a trans-boundary river of Asia which flows through India and Bangladesh. The 2,704 km (1,680 mi) river originates from the Gangotri Glacier of western Himalayas in the Indian state of Uttarakhand, and flows south and east through the Gangetic Plain of India and Bangladesh, eventually emptying into the Bay of Bengal.

Varanasi is a city in the northern Indian state of Uttar Pradesh dating to the 11th century B.C. Regarded as the spiritual capital of India, the city draws Hindu pilgrims who bathe in the Ganges River’s sacred waters and perform funeral rites. Along the city’s winding streets are some 2,000 temples, including Kashi Vishwanath, the “Golden Temple,” dedicated to the Hindu god Shiva.

This film was shot back in February 2020, before the travel restrictions were in place due to the pandemic. 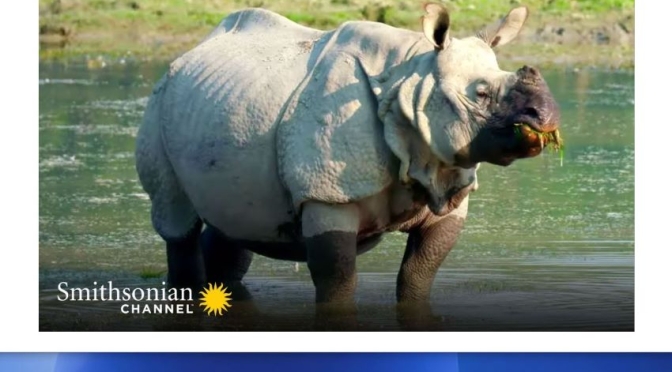 The greater one-horned rhino is one of the most vulnerable animals in India – today, only 3,500 remain in the wild, spread out in isolated pockets from Nepal to the Myanmar border.

A Timelapse film on the clouds of the North East of India during the monsoons.

Northeast India is the easternmost region of India representing both a geographic and political administrative division of the country. It comprises eight states – Arunachal Pradesh, Assam, Manipur, Meghalaya, Mizoram, Nagaland, Sikkim and Tripura.