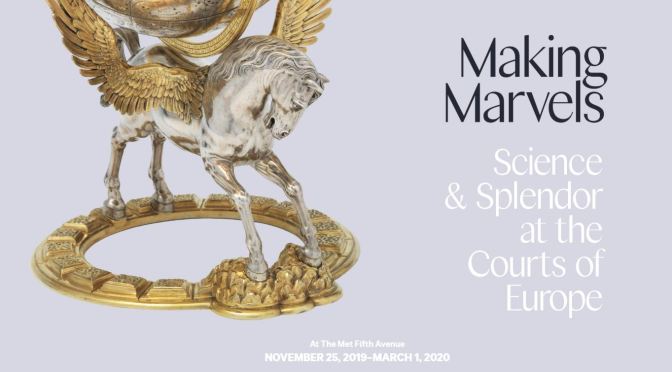 The mahout (elephant keeper), the turbaned Ottoman warriors, and the crowning crescent all allude to the Eastern origins of the elephant. Within the Kunstkammer the elephant represented rulership. This automaton clock, which strikes at both the quarter hour and the hour, is driven by a movement connected to a wheel mounted on the walkway of the howdah (saddle). On the hour, the four Muslim warriors revolve around the brickwork tower. The mahout thumps his arm up and down, as though he were leading the animal, and his counterweighted eyes move back and forth as the machine travels.

Presented to Empress Maria Theresa in Vienna in 1760, this automaton was made at the height of the “century of writing.” Written communication connected scientists, dignitaries, scholars, and artists across long distances, and the act of writing was celebrated in every form. This piece is the last in a series of increasingly complicated ones that Friedrich von Knaus produced during his tenure as Austrian court machinist; he presented other examples to dignitaries such as the French king Louis XV and Duke Charles Alexander of Lorraine.

The machine writes through the hand of the small statuette seated at its top, one of the first mechanical writing figures in human form. This video shows the mechanisms inside the sphere that produce its precise movements. Up to 107 words can be preprogrammed by the arrangement of pegs on a barrel. The figure can also be set via a hand-worked control to appear to write from dictation; this technology that presaged the first typewriter.

Duke Charles Alexander of Lorraine, who bought this automaton clock in 1777, collected luxury objects made in his realm that demonstrated local technical advances. The self-moving components of this timepiece represent the height of Flemish invention in a fashionable Neoclassical style. Mechanically complex and visually impressive, this sparkling clock was a worthy addition to the duke’s collection of timepieces and scientific instruments.

This video shows the movement of the dials for hours, minutes, and seconds; days of the month; and phases of the moon, as well as that of the seven dynamic design elements. The cross-of-Lorraine pendulum swings steadily over the main dial, underneath a dancing letter M. Above the calendar dial turns a Catherine wheel, while the four dragons supporting the obelisk flap their wings and spit pearls. Another Catherine wheel spins above the moon-phase dial, and the entire obelisk is topped by a rotating planetarium. The fourth dial shows the maker’s signature. 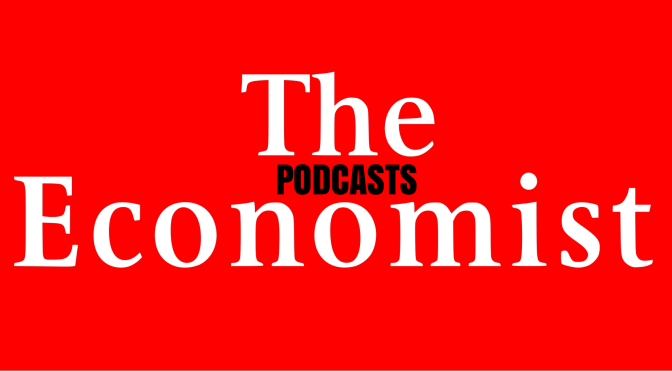 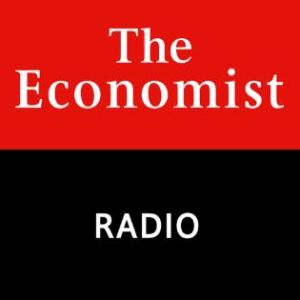 The secretary general of the North Atlantic Treaty Organisation, Jens Stoltenberg, reacts to Emmanuel Macron’s stark warnings about the future of the alliance. Daniel Franklin, The Economist’s diplomatic editor, asks Mr Stoltenberg how NATO’s members can overcome their differences—should Europe have its own defence force and is Turkey at risk of drifting away from the alliance? Also, how should Article 5 be enforced in space? 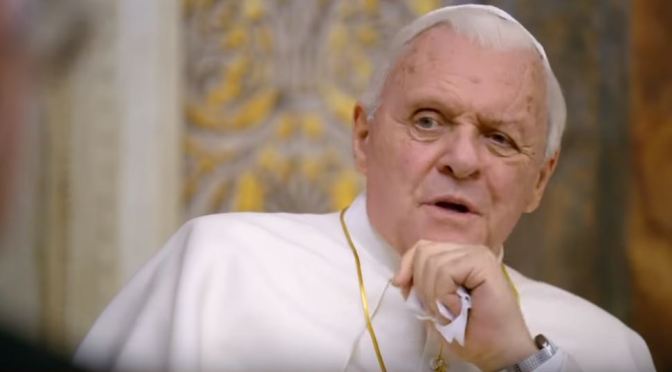 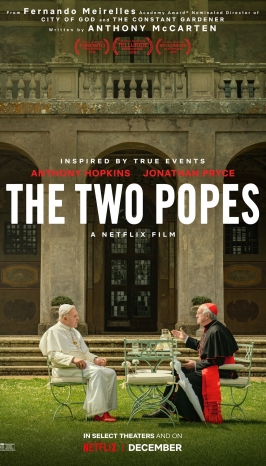 “The script is about questioning the nature of existence. I think about that every day of life. What is the purpose of life? As I get older, I look back on my own life as if it’s a novel written by someone else. To me it’s all a mystery. I started out over 60 years ago. My first job was, my God, 62 years ago and here I am. I don’t understand any of it. They gave me work, and I continued to work. It’s only just recently looking back, I thought, ‘My goodness, who designed this life? I certainly didn’t.’ I don’t know what’s life or destiny or kismet or God. I don’t want to get too philosophical about it. I’m fascinated about the mystery of life, about how we get through it, how we survive. I have no answers and I can’t take credit for any of it.”

Anthony Hopkins, who plays Pope Benedict XVI in this month’s Netflix movie The Two Popes, has a personal philosophy of not taking anything too seriously. “When I was younger, I was much more intense,” he says. “I got to a certain age, maybe 10 years ago, and thought, ‘Come on, just relax. Have some fun with it. Let’s have a ball!’” Hopkins’s surprising approach to playing the pope was to be as laid back as the actor, 81, appears on his lively Instagram account: He captures himself singing, dancing in his Thor costume and playing the piano with his cat perched on his lap. 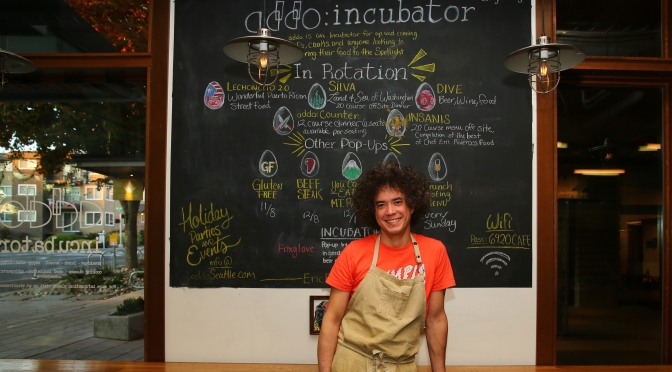 From a Wired.com online review: 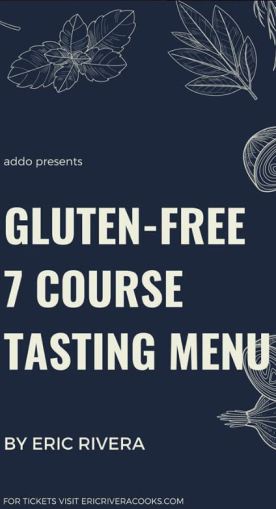 Every possible step is done online, and for most meals customers must reserve—and often pay—in advance, essentially buying tickets through a service called Tock that’s mostly used only by high-end restaurants. This means no host manning a podium, no reservation or PR teams, no extra staff on a slow night, almost no food waste, and better guest communications. It also allowed them to go from 20 employees to four full-time and three part-time workers.

Within moments of arriving at Seattle’s Addo restaurant, I was handed a Nintendo Switch controller and a can of Georgetown Brewing Company’s Bodhizafa IPA.

While chef Eric Rivera shuttled back and forth to the kitchen to bring out Puerto Rican snacks, Addo’s director of operations Ingrid Lyublinsky took another controller, jumped into a game of Mario Kart 8 Deluxe on a giant projector screen hanging inside the front window, chose Pink Gold Peach, and shot down the track riding a Bone Rattler while someone shouted Pew! Pew! Pew! 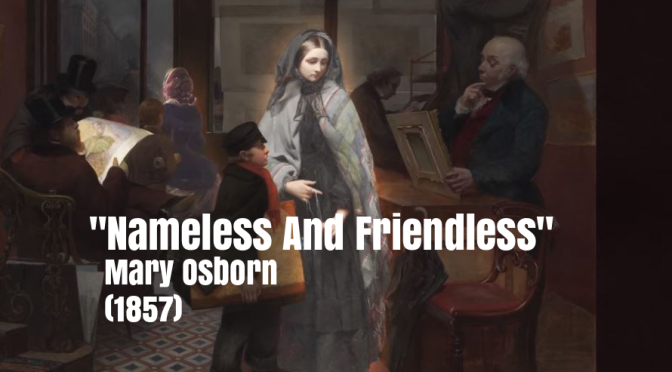 ‘Nameless and Friendless’ was painted in 1857 by Emily Mary Osborn. It captures a single woman trying, and failing, to earn a living as an artist in Victorian England. In a trade traditionally occupied by men, she becomes nameless and friendless. 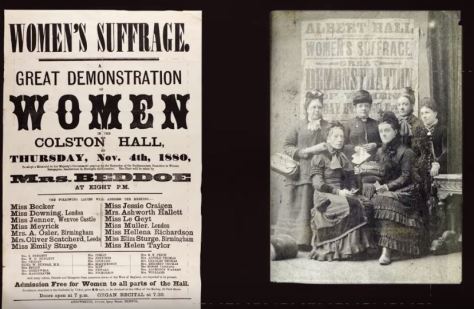 Osborn was actively involved in the campaign for women’s rights during the mid-19th century. She was supported by wealthy patrons, including Queen Victoria. But she used her position of power to help improve the lives of women like those depicted in her paintings. 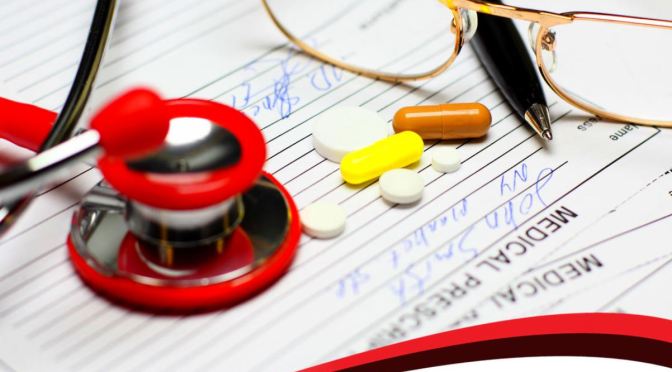 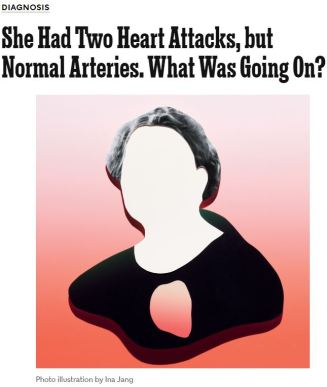 It was all horribly familiar — a rerun of an episode 15 months earlier, when she was with her family in River Vale, N.J. Back then, the burning pressure sent her to the emergency department, and she was told the same thing: She was having a heart attack. Immediately the cardiologist looked for blockages in the coronary arteries, which feed blood and oxygen to the hardworking muscles of her heart. That was the cause of most heart attacks. But they found no blockage.

Since childhood, she had frequent terrible canker sores that lasted for weeks. Sometimes it was hard to eat or even talk. Her mother, a nurse, told her everybody got them and thought she was being dramatic when she complained. So she had never brought them up with her doctors. Now the woman saw that her answer somehow made sense to the rheumatologist. 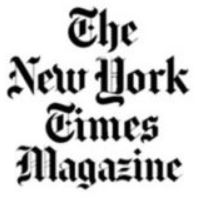 Indeed, that was the clue that led the rheumatologist to a likely diagnosis: Behcet’s disease. It’s an unusual inflammatory disorder characterized by joint pains, muscle pains and recurrent ulcers in mucus membranes throughout the body. Almost any part of the body can be involved — the eyes, the nose and lungs, the brain, the blood vessels, even the heart. Behcet’s was named after a Turkish dermatologist who in 1937 described a triad of clinical findings including canker sores (medically known as aphthous ulcers), genital ulcers and an inflammatory condition of the eye. 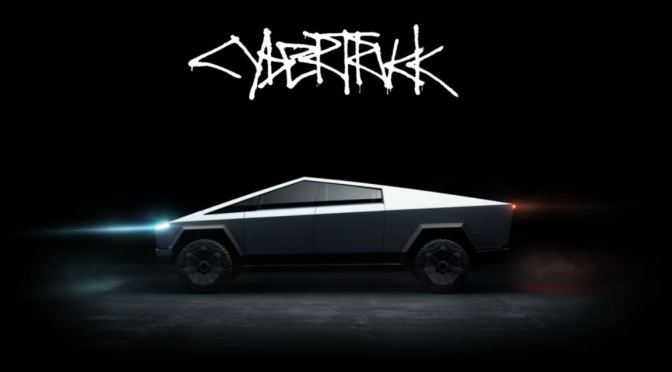 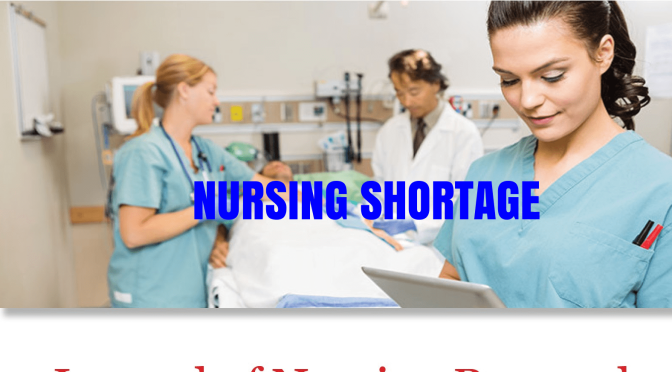 From a Healthcare Finance news article: 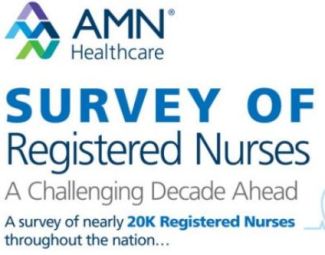 A third of the nurses who took the survey are baby boomers and 20% of survey takers said they planned to retire in the next five years. More than a quarter, 27%, said they were unlikely to be working at their current job in a year.

The shortage threatens to collide with the impending retirement of the baby boomers, all of whom will be 65 years old by 2030, said the survey titled “A Challenging Decade Ahead.” People over 65 are hospitalized three times as often as middle-aged individuals, according to the Center for Disease Control and Prevention.

Amid a nursing shortage, hospitals are struggling to hire and keep nurses, with burnout and workplace violence cited as contributing factors, according to a new survey.

Flexibility and work-life balance had the most influence for 39% of nurses in whether they decided to stick with a job, though 31% say compensation and benefits were the biggest driving factor, according to AMN Healthcare’s 2019 Survey of Registered Nurses. 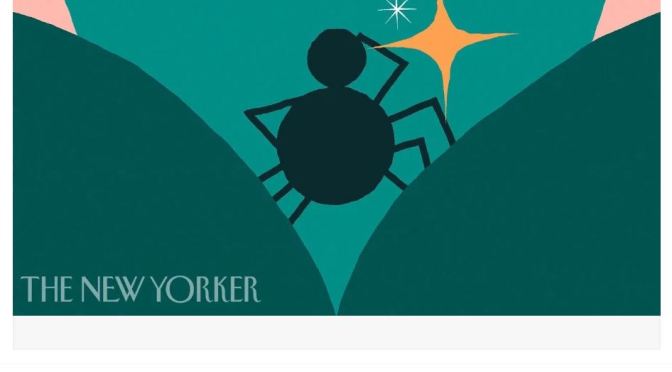 Animated and Directed by: Joe Donaldson 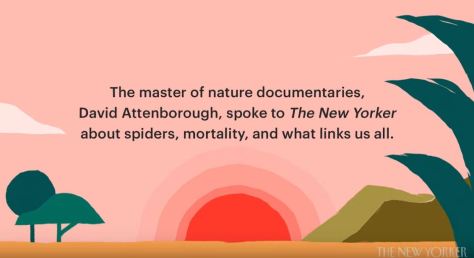 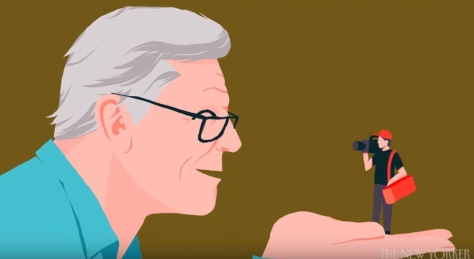 The celebrated naturalist discusses the resilience of nature and his optimistic outlook on mortality. 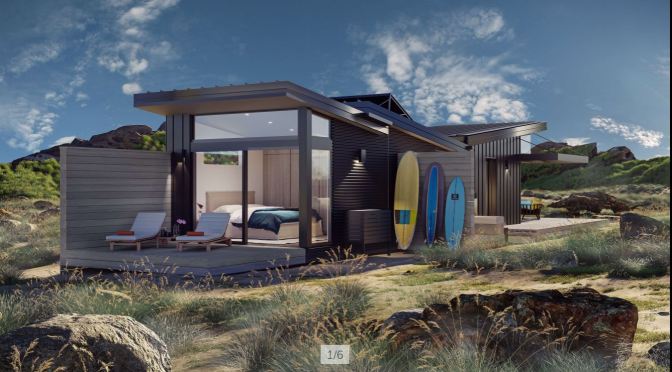 From a PlantPrefab.com online review: 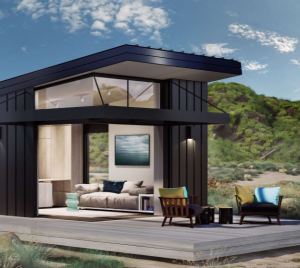 The idea for this ADU was conceived in the wake of the 2018 Woolsey Fire, as a way to help families reinhabit their properties while rebuilding their primary residence. All “BUD” designs provide beautiful living spaces that can be delivered quickly and enjoyed for generations as a valuable addition to almost any property.

This innovative accessory dwelling unit (ADU) offers four different size and layout options to fit almost any property. From a compact studio, to a two-bed, two-bath home with garage, all configurations meet California ADU size allowances and are designed for fast and efficient prefabrication at Plant.