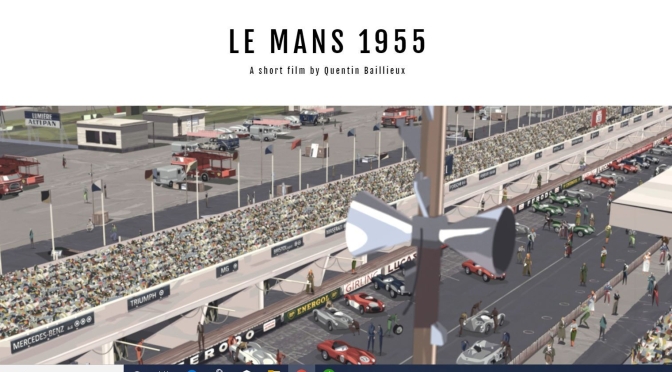 This film was inspired by a 1950s racing car exhibition I visited at the Louvre. I was struck by the beauty of the exhibited sports cars, especially a Jaguar which had competed in 1955 at Le Mans. I began researching the that event and two very contradictory photos appeared next to one another on my screen.

On one side, the image of a tragedy : people in a panic, a blazing inferno behind them. Bodies were sprawled across the stadium. The photo beside it depicted delighted drivers celebrating their victory with champagne. 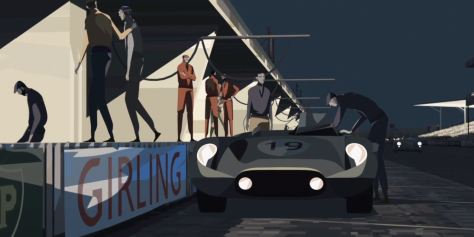 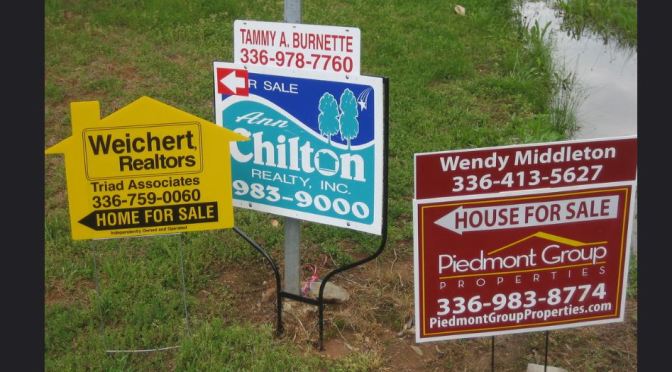 From a Zillow.com online article:

Currently, 33.9 percent of owner-occupied U.S. homes are owned by residents aged 60 or older, and 55.2 percent by residents aged 50 or older. As these households age and begin vacating housing, that could represent upwards of 20 million homes hitting the market through the mid-2030s. 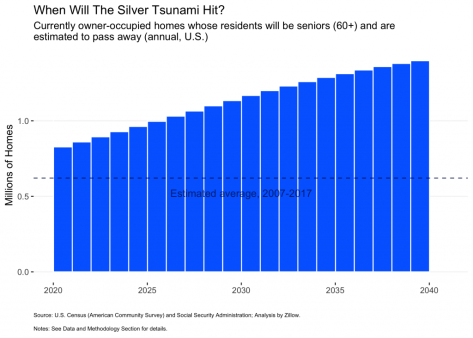 The massive Baby Boomer generation has already begun aging into retirement, and will begin passing away in large numbers in coming decades – releasing a flood of currently owner-occupied homes that could hit the market. That could help end the last few years’ inventory drought, as well as a more fundamental shortage of homes in certain places.

This Silver Tsunami of homes coming to market could be a good substitute for new home construction, which has been in short supply for the past decade in large part because of difficult-to-overcome challenges faced by builders. 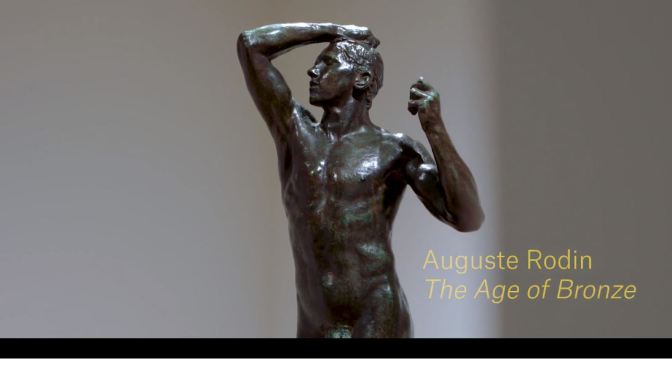 From a Christie’s online article:

Rodin first exhibited a bronze and a plaster version of The Age of Bronze  at the Cercle Artistique in Brussels in January 1877. A few months later, he exhibited the plaster at the Paris Salon, where it caused a scandal. ‘The vitality and naturalism of the sculpture was so extreme, the sense of modelling so observed, that he was accused of having cast the sculpture from the model himself,’ says the specialist.

The Age of Bronze  was originally conceived in 1877, and is widely considered Rodin’s first great work, ranking alongside his later masterpieces, including La Porte de l’Enfer, Le Penseur  and Le Baiser. Its conception marked a decisive turning point in the sculptor’s career. 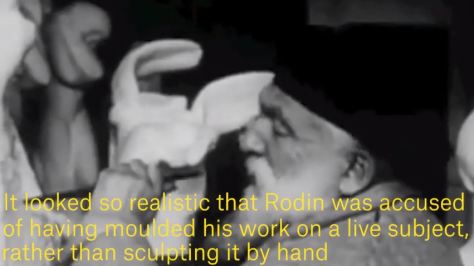 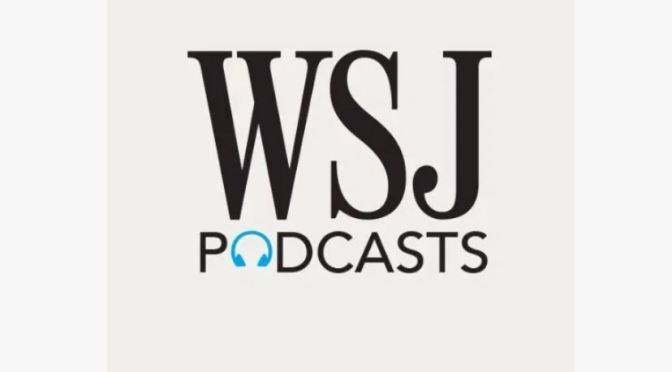 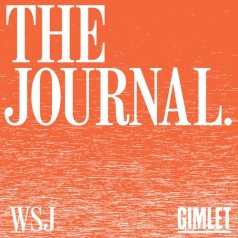 It started with a phone call. In a week, a scammer would take Nina Belis’s life savings. WSJ’s Sarah Krouse explains why robocalls persist: Because sometimes they work. 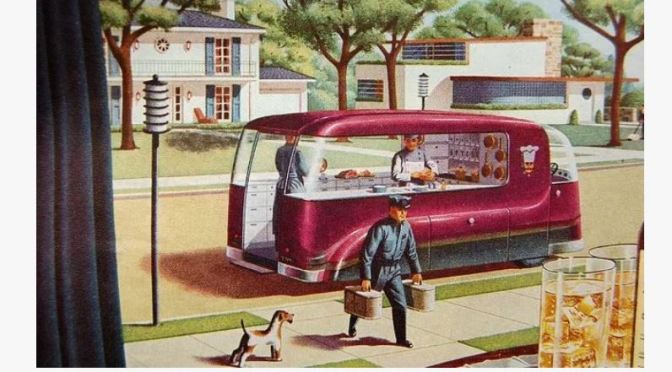 From an Interesting Engineering online article:

Retrofuturism is the curious eye of the past upon us. This era’s rosy predictions about the future seem laughable from the perspective of the present; however, it seems that they got some things exceptionally right. Their ideas ranged from child-like and pridefully ambitious and inspired a movement upon the artists, designers, musicians, and filmmakers who channeled the technological fantasies of a lost age. 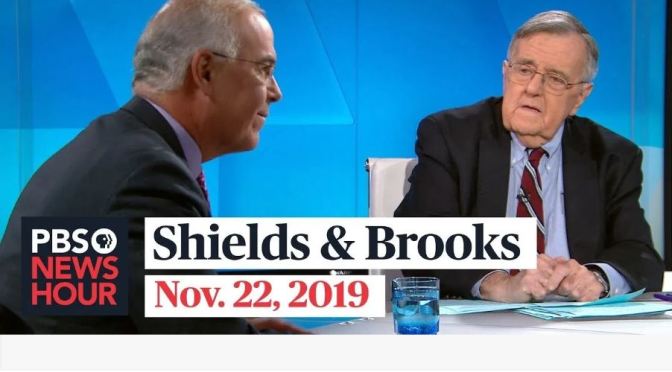 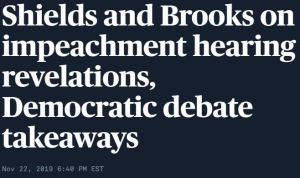 Syndicated columnist Mark Shields and New York Times columnist David Brooks join Judy Woodruff to discuss the week in politics, including the biggest revelations and most compelling characters from impeachment hearings, whether they will change voters’ minds about impeachment, how 2020 Democrats performed in their fifth debate and President Trump’s moves on military justice.