This short film by Martin Mulcahy was created for the launch of the 2022-23 exhibition of the Made In Chicago Museum, currently running at Klairmont Kollections, 3117 N. Knox Ave., Chicago, IL.

The film, the museum exhibit, and the corresponding online museum, highlight the many “everyday objects” manufactured by Chicago companies between 1900-1970, bringing to life the stories behind them and the legacy of items we might otherwise view as obsolete (or at best, “vintage”).

The Made In Chicago Museum was founded and curated by Andrew Clayman, and design elements of the exhibit, including this short film, are the work of Chicago designer and filmmaker Martin Mulcahy. For more, visit https://www.madeinchicagomuseum.com/ 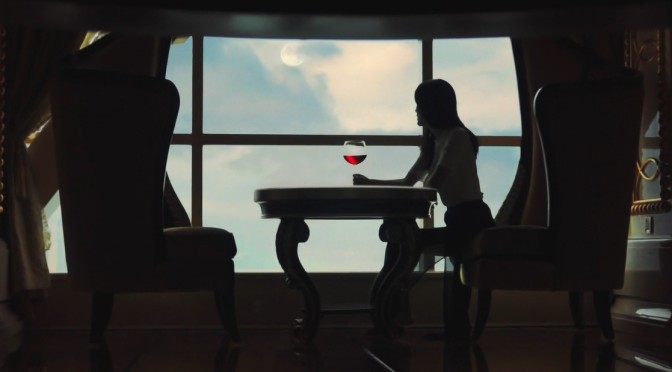 Directed and Edited by Leonardo Dalessandri

Creating Watchtower of China was a labour of love. I say labour because we, meaning my crew and I, throughout three consecutive summers, visited over seventy cities and travelled countless thousands of kilometers. Everywhere we went, we found ourselves channelling the powerful energy of this great land to find the strength and inspiration to continue our quest along what became life-changing for all of us. When we initially gathered together we were a film crew. By the time we were done, three years later, we had become a family.

I say love, because what we have created is more than just a film. It is a declaration of our love for this Country.

When I set out on this project I wanted to create a visual tribute to China – an honest observation of daily life. Not a surface travelog, but a real and raw representation of the cultural history. An honoring of Chinese culture, identity, and the complex and varied way of living that spans the enormity of the Chinese territory. A window on the dedication and discipline, the craftsmanship and hard work of the Chinese people. They have an energy of moving forward together as they draw power and inspiration from a culture that looks back over thousands of years, yet rushes fearlessly towards a bold future.

I started to feel this intense energy, as though this cultural pride and determination were now moving through me and my camera. The experience of this film buried itself so deeply within me that I can still feel the hard day’s work in my muscles.

It couldn’t have come together without the help of my dear friends, especially Jolien Snyers and Ricky Choy (did you spot Ricky in the film? She’s in multiple shots and sings in the very last taxi shot!)

It is one of my proudest accomplishments.
I hope you love it. 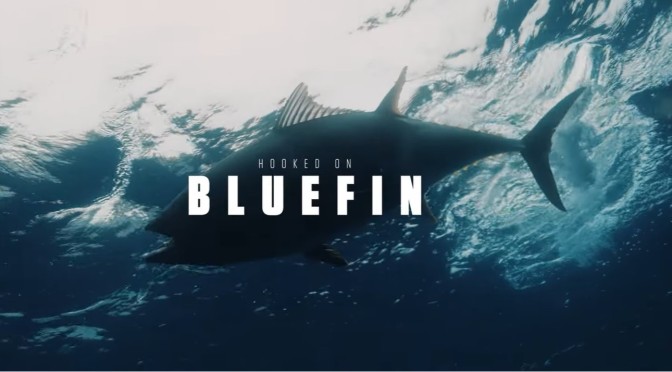 Costa Films’ “Hooked on Bluefin” unpacks the centuries-old culture of fishing for bluefin tuna — one of the most highly-valued gamefish on the planet. A coast-to-coast adventure, this film explores everything it takes to bring one of these mighty fish from ocean to table. 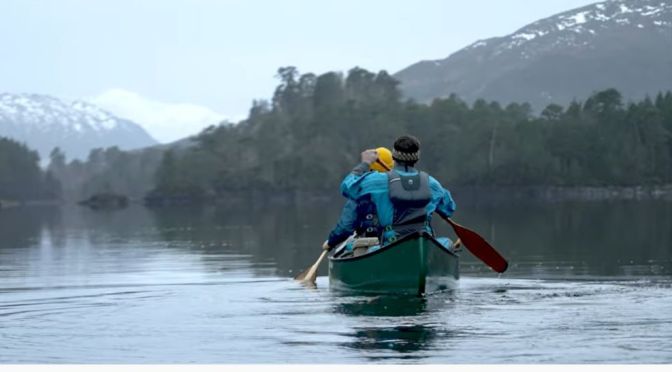 In February 2022, the British Isles were hit by three consecutive storms, some of the strongest seen in decades. In the days before the storms arrived, we decided to change the plan for our canoeing expedition whilst we were already on our way to Scotland. Instead of paddling the exposed lochs along the west coast, we opted for a more sheltered location. A glen tucked away right in the heart of the highlands. This film showcases the highlights of our journey. 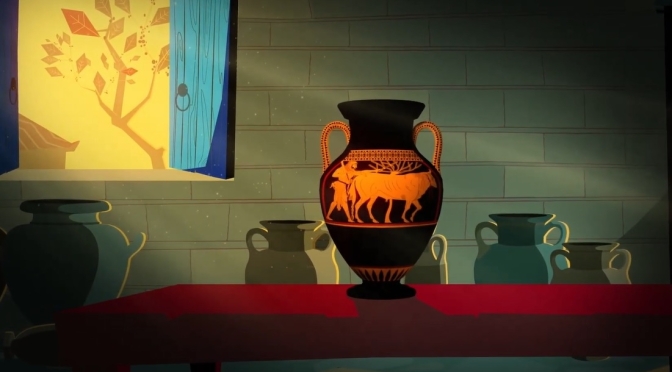 In this five-minute animated video, journey back to the 6th-century BCE workshop of the Athenian master Andokides and witness an ancient artist’s moment of creative ingenuity. For generations Athenian vase painters had employed black-figure technique, in which the figure is painted in a mixture of clay and water called slip and details are incised with a sharp tool.

At some point—we don’t know precisely when or why—a vase painter had the idea to reverse the scheme, leaving the figures the color of the clay and painting details with a brush. We now call this red-figure technique. Learn how ancient vase painters created vases in both styles and marvel at the technical virtuosity of the multi-step firing process that contributed to their distinctive, high-contrast look.

Würm – A Scotland Journey is a short and non narrative drone film about Scotland landscape.

History of Scotland seems to begin 12 000 years ago after the Würm Ice age. During 3 weeks in august 2019 we crossed the highlands, Skye and Mull chased by clouds and rain. Behind every mountain, every Loch and every cliff, we discover beautiful landscapes, waterfall and colors forged by millions years. In this film I tried to transcribe the beauty of this country.

A short film about my affinity for the ocean, its mystery and power. No project challenges me more creatively and physically; making these films is the absolute honor of a lifetime.

Filmed and Edited by: Morgan Maassen 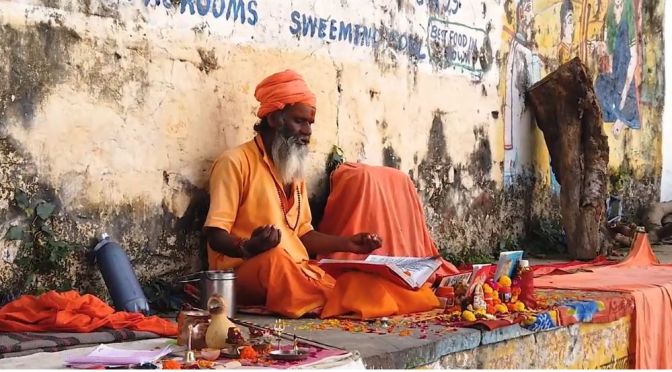 Located in South Asia, India sits on a peninsula that extends between the Bay of Bengal and the Arabian Sea. The country, the birthplace of Hinduism and Buddhism, is the world’s second most-populous nation after China.

For many years of its long history, India faced incursions from the north by Turks, Arabs, Persians and others. By the 19th century, Great Britain became the dominant power on the subcontinent. After years of nonviolent struggle against British rule, India gained its independence in 1947. 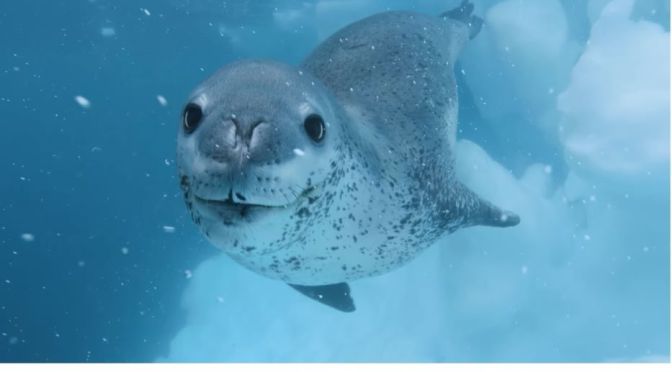 Join Paul Nicklen, Yo-Yo Ma, and Marcus Goddard for a musical journey through the icy landscape of Antarctica.

This 13-minute work created by award-winning composer Marcus Goddard and SeaLegacy features cinematography by world-renowned photographer Paul Nicklen and a solo by celebrated cellist Yo-Yo Ma along with musical contributions from forty artists from eighteen orchestras from around the world.

The piece was co-commissioned by the Aventa Ensemble with assistance from the BC Arts Council and by the Vancouver Symphony Orchestra. Antarctica, one of our planet’s life forces, helps to regulate the climate, control the ocean currents, and support more life than we know of. The impact of the icy continent is endless, and yet this magical place is disappearing before our eyes. But as quickly as conditions have changed in Antarctica, the future of this extraordinary continent can be redirected for the better.