With benefits unclear, some scientists question new round of shots for young people

Brazil’s election is a cliffhanger for scientists

Second Bolsonaro term could be “final nail” for science and environment

How the Black Death left its mark on immune system genes

Has a new dawn arrived for space-based solar power?

DW Documentary – The Neolithic village of Ba’ja in Jordan

is a famous archaeological site. It was one of the world’s first known settlements, founded some 9,000 years ago. The site has produced magnificent finds including an ancient necklace made of 2,500 beads. What prompted our Neolithic ancestors to settle down? Why did they change their nomadic, hunter-gatherer lives so radically?

As is so often the case in archaeology, it is tombs that tell us the most, while also raising new questions. One of the most magnificent finds at the Ba’ja archaeological site is the richly furnished tomb of a young girl. In 2018, as the excavation team was about to depart, beads emerged from beneath the slab of a nondescript tomb. The team kept working until they finally recovered around 2,500 beads.

Further research showed the beads belonged to an elaborately crafted necklace that had been buried with the girl. The team affectionately christened her Jamila, “the beautiful one.” Jamila’s necklace is a sensation, and has been put on display at the new Petra Museum. There, the entire history of the country is presented, beginning with Ba’ja and humankind’s decision to leave behind the hunter-gatherer lifestyle.

Along with other finds from Ba’ja, Jamila’s finely wrought necklace calls into question much of what we thought we knew about the Stone Age. In recent decades, the burial site in Jordan has helped us see Neolithic people through different eyes. One thing seems clear: They were able to invest time in aesthetics, jewelry and furnishings because their food supply was secure.

Monocle Films – Spain is one of the countries that our

editors have consistently begged to visit over the years as they attempt to understand its wholesome hidden depths. Here are 10 things that have us hankering for more.

The Woodland Trust – River woodland is key to tackling

In Scotland, this particularly means fish. Salmon, to be exact. Whole upland river catchments devoid of trees are seeing Scotland’s rivers warm to a point that could see salmon disappear in just 20 years. These fish need clean, cold water to thrive, and river woodland is the way to return it to them. The Woodland Trust is working across river catchments to expand native woodland alongside rivers and burns.

Trees provide shade and cover for young salmon and trout, stabilize riverbanks, slow the flow of water downstream and create wildlife corridors. A key part of this work involves working with landowners to plant and restore river woodland on their land, advising on the initial planting and empowering them to monitor their river woods into the future.

Wall Street Journal – The U.S. operates hundreds of foreign military bases. China has only one, but military experts say Beijing is also leveraging over 90 commercial ports. WSJ unpacks what’s on these bases and the countries’ differing strategies to expand their global footprint. 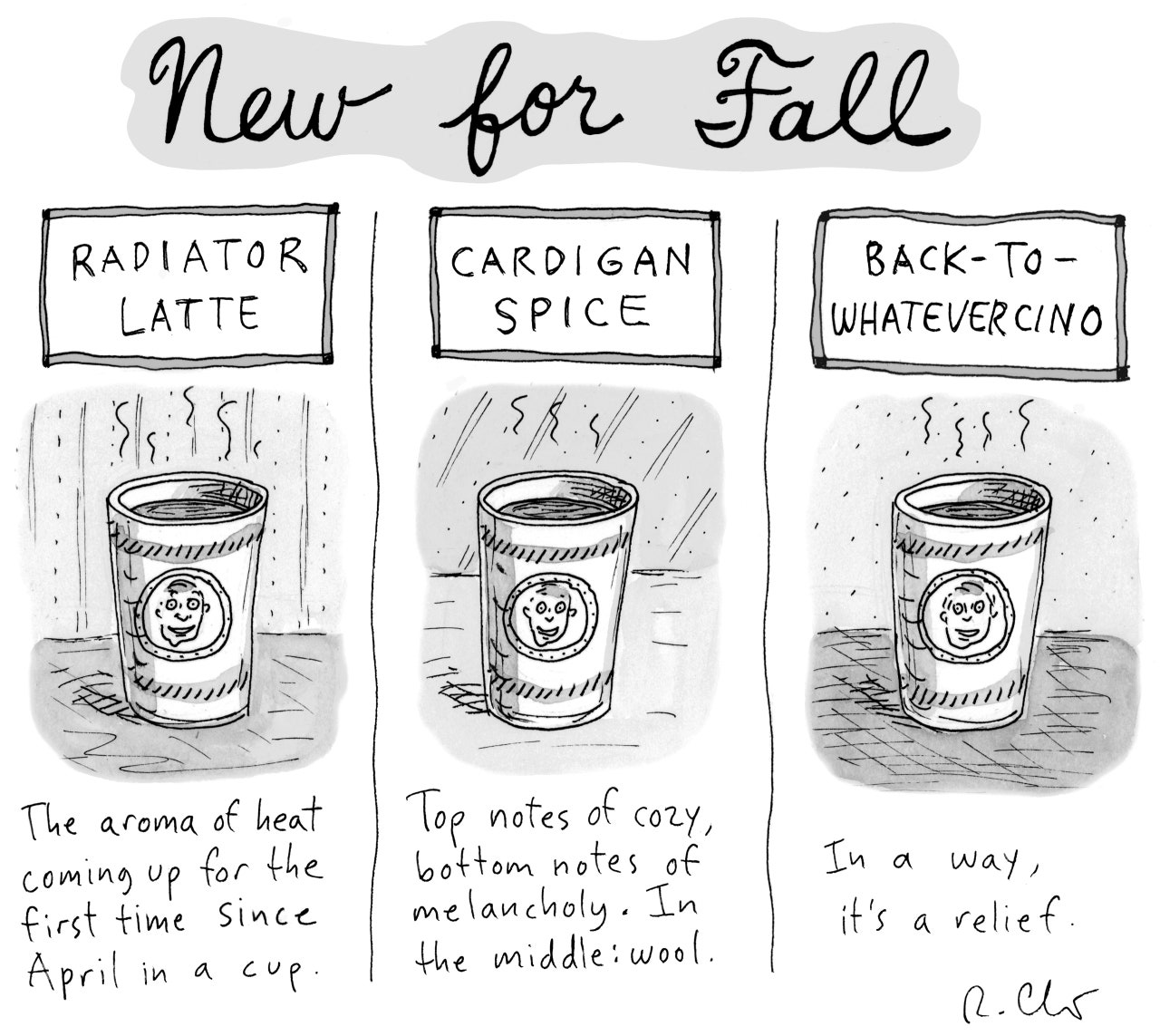 Tutankhamun in the Flesh

The discovery of Tutankhamun’s tomb in 1922 reopened arguments about the presumed race of the ancient Egyptians.

After the death of her husband in 1945, Eleanor Roosevelt left the White House and embarked upon a new career as  ‘First Lady of the World’.

‘The Vote is of the People’

Brazilian democracy is young, hard-won and under threat. As the country goes to the polls, its history reminds us that the right to vote is not a given.

Iranian women have always been present in national uprisings, but this time they are leading them.

With the passage of time the island may have changed, but we can still feel the spirit of a distant glorious past. Its rich multi-cultural heritage, its historic monuments, its stunning natural landscape, its crystal clear seas, and its excellent weather all year round explain why Corfu is one of the most cosmopolitan Mediterranean destinations weaving a powerful spell on its visitors.

Corfu (Kerkyra in Greek), unlike the rest of Greece, never fell under the Ottoman oppression. Due to the successive dominations of the Venetians, the French and the British over the centuries, the island has primarily become part of the Western rather the Levantine world. Their culture wielded strong influence in the city: it was here that the first Greek University (the Ionian Academy), the first Philharmonic Orchestra and the First School of Fine Arts were founded.

England, under the volatile Tudor dynasty, was a thriving home for the arts. An international community of artists and merchants, many of them religious refugees, navigated the high-stakes demands of royal patrons, including England’s first two reigning queens. Against the backdrop of shifting political relationships with mainland Europe, Tudor artistic patronage legitimized, promoted, and stabilized a series of tumultuous reigns, from Henry VII’s seizure of the throne in 1485 to the death of his granddaughter Elizabeth I in 1603.

The Tudor courts were truly cosmopolitan, boasting the work of Florentine sculptors, German painters, Flemish weavers, and Europe’s best armorers, goldsmiths, and printers, while also contributing to the emergence of a distinctly English style. Join Elizabeth Cleland, Curator in the Department of European Sculpture and Decorative Arts, and Adam Eaker, Associate Curator in the Department of European Paintings, to explore The Tudors: Art and Majesty in Renaissance England, which traces the transformation of the arts in Tudor England through more than 100 objects—including iconic portraits, spectacular tapestries, manuscripts, sculpture, and armor—from both The Met collection and international lenders.

A country of political instability, low growth and subordination to the bond markets

In 2012 liz truss and Kwasi Kwarteng, two of the authors of a pamphlet called “Britannia Unchained”, used Italy as a warning. Bloated public services, low growth, poor productivity: the problems of Italy and other southern European countries were also present in Britain. Ten years later, in their botched attempt to forge a different path, Ms Truss and Mr Kwarteng have helped make the comparison inescapable. Britain is still blighted by disappointing growth and regional inequality. But it is also hobbled by chronic political instability and under the thumb of the bond markets. Welcome to Britaly.