We all love to hear a success story, and the Benetti Oasis is one of the greatest success stories in yachting history. When the project was first presented to the public it was met with great appreciation but not with as many orders as one may expect. By the time I filmed this video no less than THIRTEEN units had been sold though. THIRTEEN! Quite incredible for a yacht of this size, and a testimony to Benetti’s ability to keep producing yachts that the market wants to buy.

Some of the best bits of AC75 onboard action from the PRADA ACWS Auckland, December 2020. 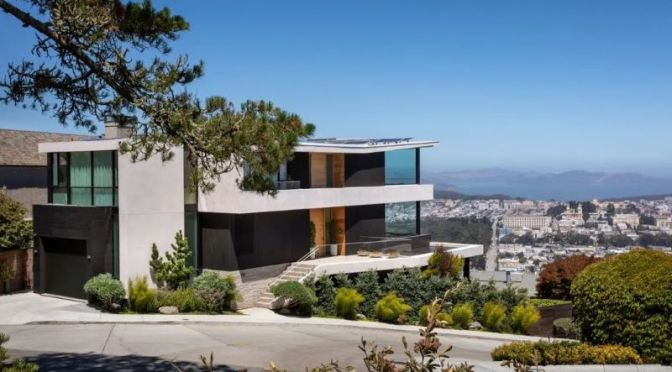 Atop one of the city’s famed seven hills can be found an alchemy of site and design from the groundbreaking studio of John Maniscalco Architecture. A gently sloping, corner lot with panoramic views from the Salesforce Tower crowned skyline to the distant hills of the East Bay and Marin Headlands. Major visual landmarks include Alcatraz Island, Golden Gate Bridge, and San Francisco City Hall.

An interplay of hand selected materials and ever-changing natural light creates an enchanting series of visual moments throughout the day and into the evening twilight.

Signaling the work of a creative master and a confident step forward in the historic lineage of Bay Area modernist architects, 150 Glenbrook captures a moment in time of contemporary San Francisco architectural design. 150 Glenbrook presents a rare opportunity to join a select group of homeowners who, through their passion for design and craft, are creating a historic architectural moment to be valued for decades to come. visual focal point in the main living room. Each room is a wonderful discovery of its own and a singular experience of light, texture, and passion. 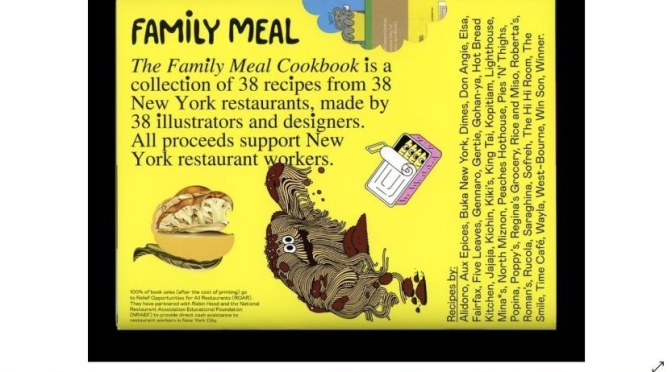 We were a website, and now we’re a cookbook. We’re a project by illustrators and designers to help raise money for New York restaurants and their employees. We’re 38 recipes from 38 restaurants for you to cook at home. And we’re a $20 donation for every book sold to New York City restaurants, through ROAR’s employee relief fund.

You can read more here.

The largest tidal waves, tsunamis, and other types of waves throughout history. Never turn your back to the sea.

The world’s major powers agree: the resources of Antarctica should be exploited peacefully. They have promised to promote peace and scientific research in Antarctica, and to protect its environment. But is this spirit real, or just a lot of talk?

This documentary features interviews with researchers, activists, diplomats, and military personnel from Spain, Russia, Portugal, Chile, Argentina, and the United States. There’s been much debate over how to share control of resources in Antarctica, which is the world’s oldest ecosystem. Critics say that behind the scenes, a game of high-stakes poker is underway. Could this competition end in armed conflict? Or will Antarctica serve as a model for peaceful international cooperation? This film addresses these complicated issues with in-depth analysis, accompanied by magnificent images of the Antarctic landscape. The documentary’s soundtrack was composed by Javier Weyler, former drummer of the Welsh rock band, the Stereophonics.

From 0 to 100 km/h in 2.4 seconds – that’s how fast the Elektrus can accelerate, making it one of the fastest electric cars in the world. It’s just one of the many exceptional cars in Michael Fröhlich’s collection. The German multi-millionaire collects and designs cars of all types; from vintage vehicles to curious custom-builds that more resemble works of art. He even owns one of the Queen’s old Rolls Royces, but he’s deliberately letting that fall apart…