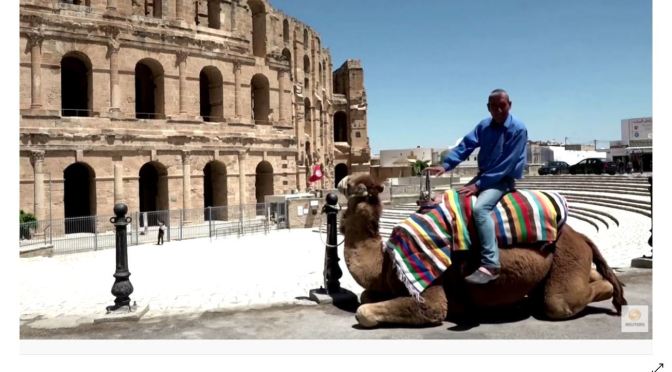 Tunisia competes fiercely with Europe for summer holidays. But it’s still struggling to salvage the tourism season, even as European resorts start to reopen. 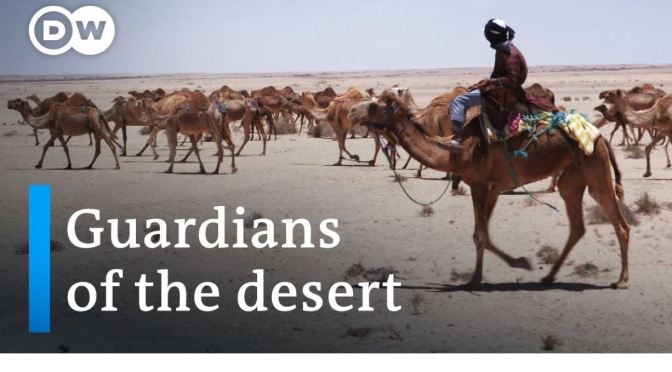 It was once common practice to herd camels hundreds of kilometers through the desert. Now, with only a handful of herders left, the ancient art of desert navigation will soon be lost. From the south of Morocco, the great Sahara Desert extends more than a thousand kilometers into Mauritania. Hot and dry, the desert is hostile to life.

Yet for centuries, camel herders have successfully traveled back and forth across this landscape, between their herd’s winter and summer camps. Today, only some thousand families remain dedicated to this traditional way of life. They breed dromedaries: domesticated, one-humped camels. Among these guardians of the old ways are the shepherds Moulay and Hadrami, both of the Oulad Ben Sbaa tribe. Their families live in the city, having abandoned the nomadic life.

But Moulay and Hadrami are passionate shepherds, closely bonded to their 200 camels. In this rich documentary, the men take us along as they go about their work: arming themselves against sandstorms, preparing their herd for nightly migrations, and searching the desert’s endless expanse for lost newborn animals and their mothers. An invaluable glimpse into the hardscrabble existence of these shepherds, the film shows a way of a life that will soon cease to exist. 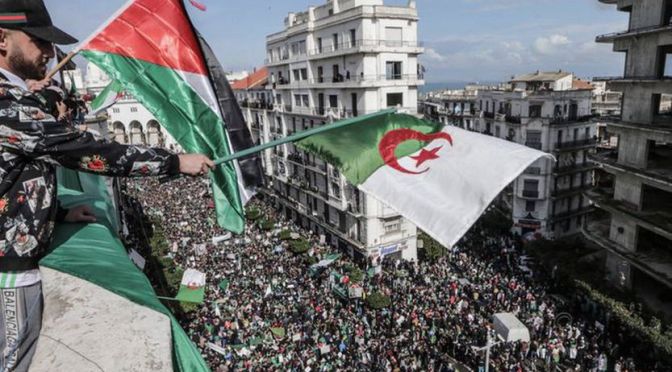 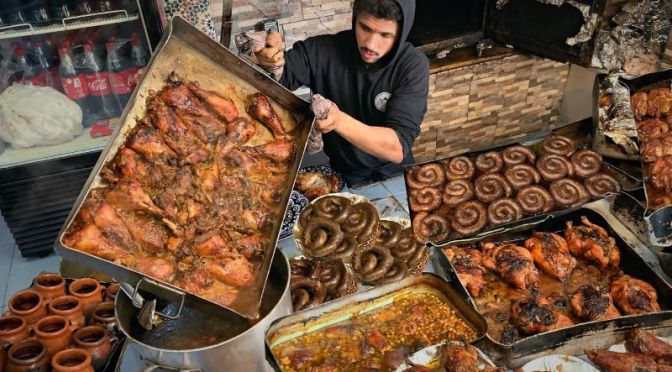 The array of street food in Morocco is quite vast and includes tea time and breakfast sweets, simple snacks, sandwiches, soups, grilled meats and seafood, fried fish and hearty main dishes such as stewed lentils, rotisserie chicken and classic tagines. The recipes below are all foods that can found while walking Moroccan streets and souks.

Oujda is a city in northeast Morocco, near the Algerian border. It’s known for its Great Mosque, built in the late 13th century, with intricate carved wood and mosaic tiling. The mosque is in the old town, or medina, behind ramparts and the imposing Sidi Abdelouahab gate. Numerous shops and souks sell fruit, spices, jewelry and traditional clothing. The Art Gallery of Oujda shows modern and traditional Eastern art.

Morocco, a North African country bordering the Atlantic Ocean and Mediterranean Sea, is distinguished by its Berber, Arabian and European cultural influences. Marrakesh’s medina, a mazelike medieval quarter, offers entertainment in its Djemaa el-Fna square and souks (marketplaces) selling ceramics, jewelry and metal lanterns. The capital Rabat’s Kasbah of the Udayas is a 12th-century royal fort overlooking the water. 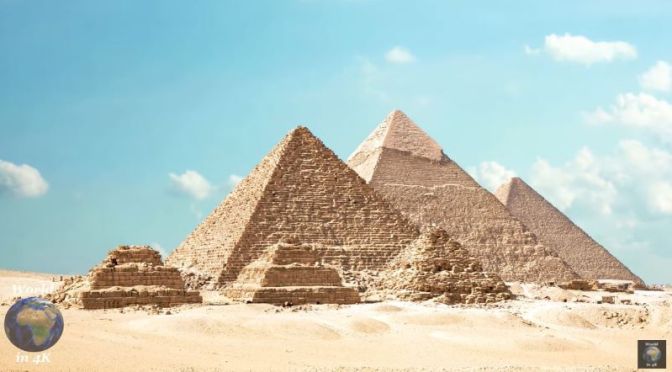 Ancient Egypt was a civilization of ancient North Africa, concentrated along the lower reaches of the Nile River, situated in the place that is now the country Egypt. 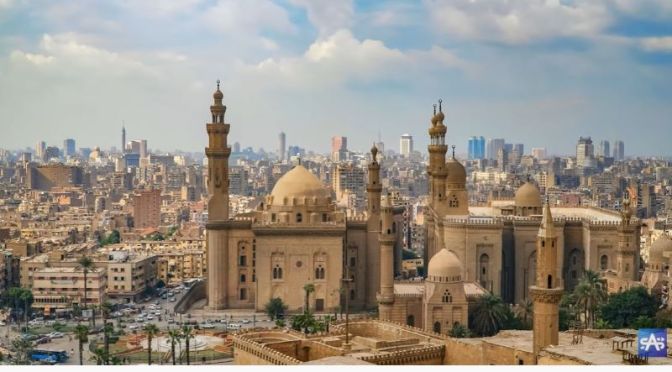 The Egyptian Economy was the only one in the Middle East North Africa region to avoid a recession in 2020. Being a good reflection of the economic rollercoaster Egypt routinely finds itself on. One driven by inflation rates of up to 30% a year, a halving of its currency and a painful IMF bailout in 2016. But how did Egypt’s Economy find itself in this situation? What impacts did Five Year Plans, spending nearly 20% of GDP on the military and widespread nationalisation have on its economy? Why is Egypt the world’s largest importer of wheat? And perhaps most importantly, what has its post 2011 revolution delivered? 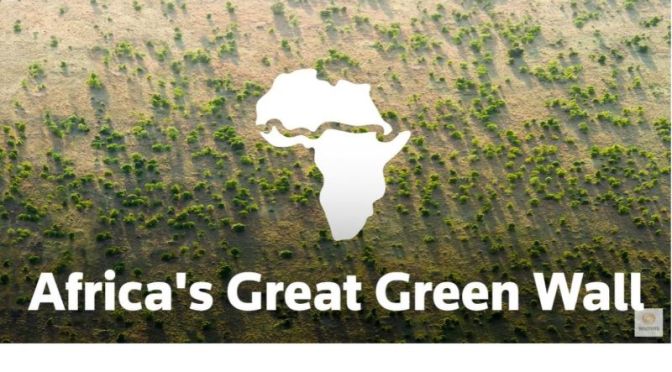 Development banks and states pledged a total of $14.32 billion over the next four years to build a “Great Green Wall” to help contain desertification in Africa’s northern Sahel region. But what exactly is it and how much progress has been made?

The Great Green Wall or Great Green Wall of the Sahara and the Sahel is Africa’s flagship initiative to combat the increasing desertification. Led by the African Union, the initiative aims to transform the lives of millions of people by creating a mosaic of green and productive landscapes across North Africa. 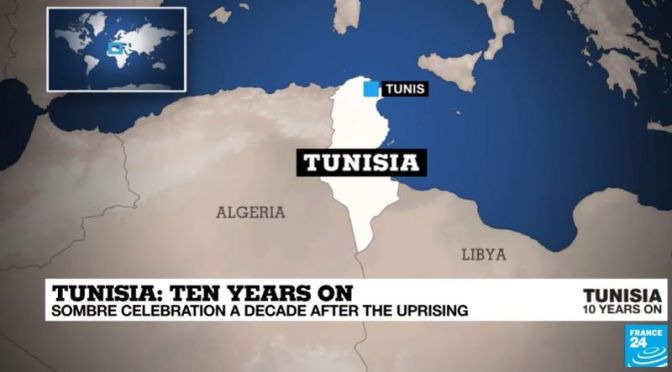 #Tunisia​ on Thursday commemorates the 10th #anniversary​ since the flight into exile of iron-fisted President Zine El Abidine Ben Ali, pushed from power in a popular revolt that foreshadowed strife and civil war in the region, known as the #ArabSpring​. FRANCE 24’s Chris Moore tells us more.

Tunisia, officially the Republic of Tunisia, is a country in the Maghreb region of North Africa, covering 163,610 square kilometres. Its northernmost point, Cape Angela, is also the northernmost point on the African continent. 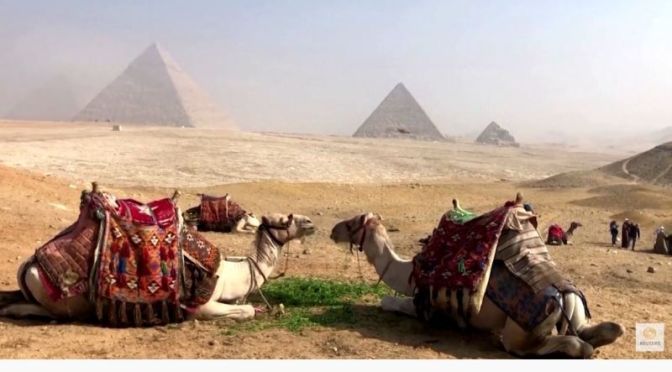 Egypt’s tourism sector is eying a gradual recovery after revenues plunged by nearly 70% to $4 billion in 2020 due to the coronavirus pandemic, the tourism minister and travel companies said.