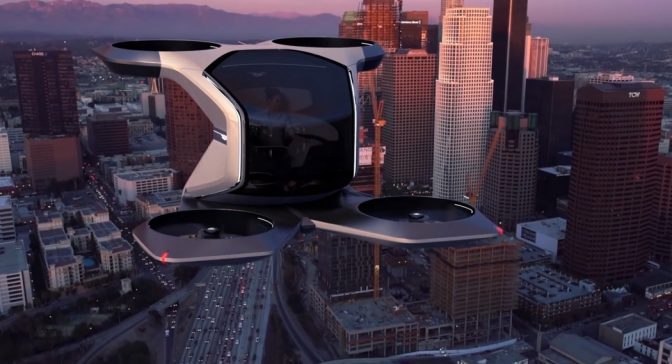 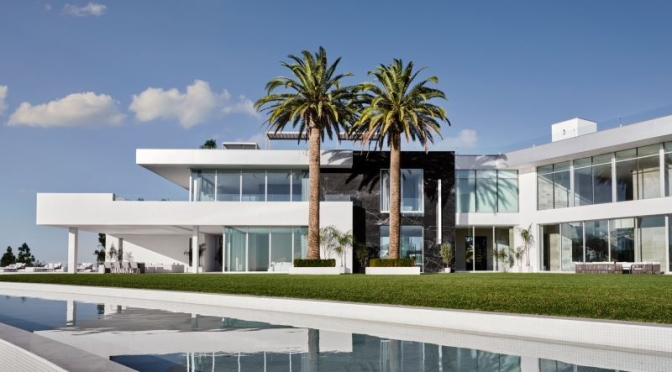 Surrounded on three sides by a moat and a 400-foot-long jogging track, the estate appears to float above the city. Completed over eight years—and requiring 600 works to build—the home was designed by architect Paul McClean, who was enlisted by owner and developer Nile Niami to help it live up to its reported $340 million price tag.

After nearly a decade of design and development work, what is being billed as “the world’s most expensive home” is finally ready for its close-up. Set on a five-acre parcel in the posh Los Angeles enclave of Bel Air—and aptly named The One—the 105,000-square-foot property’s interiors have remained a closely guarded secret. Until now. AD has been an exclusive look at what’s inside this record-setting property—and the design and aesthetic minds that made it happen. 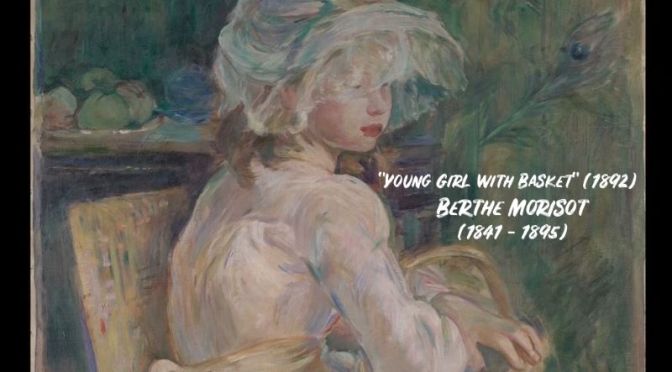 Berthe Marie Pauline Morisot was a French painter and a member of the circle of painters in Paris who became known as the Impressionists. In 1864, Morisot exhibited for the first time in the highly esteemed Salon de Paris. 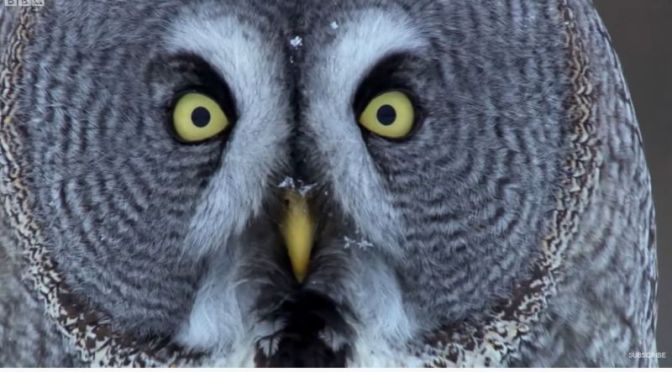 With the ability to fly silently and detect prey with stunning accuracy, owls are master aerial predators. Enjoy this selection of owl moments taken from the BBC Earth library. 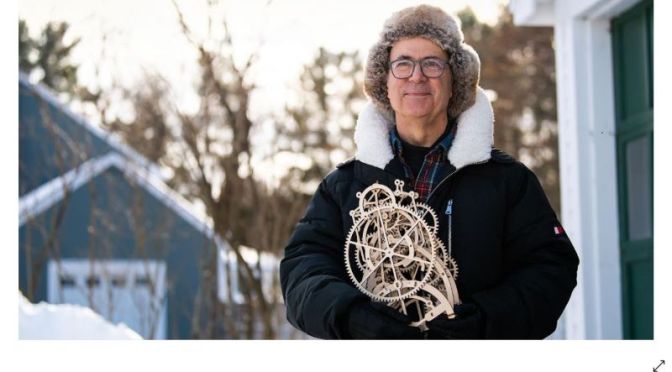 In 1972, Frank Wilczek and his thesis adviser, David Gross, discovered the basic theory of the strong force — the final pillar of the Standard Model of particle physics. Their work revealed the strange alchemy at work inside the nucleus of an atom. It also turned out to underpin almost all subsequent research into the early universe. Wilczek and Gross went on to share the 2004 Nobel Prize in Physics for the work. At the time it was done, Wilczek was just 21 years old. His influence in the decades since has been profound. He predicted the existence of a hypothetical particle called the axion, which today is a leading candidate for dark matter. He published groundbreaking papers on the nature of the early universe. And just last year, his prediction of the “anyon” — a strange type of particle that only shows up in two-dimensional systems — was experimentally confirmed. 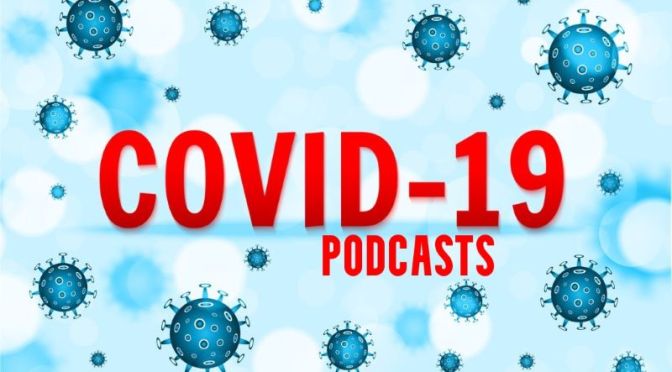 Over the course of the pandemic, scientists have been monitoring emerging genetic changes to Sars-Cov-2. Mutations occur naturally as the virus replicates but if they confer an advantage – like being more transmissible – that variant of the virus may go on to proliferate.

This was the case with the ‘UK’ or B117 variant, which is about 50% more contagious and is rapidly spreading around the country. So how does genetic surveillance of the virus work? And what do we know about the new variants? Ian Sample speaks to Dr Jeffrey Barrett, the director of the Covid-19 genomics initiative at the Wellcome Sanger Institute, to find out Coronavirus – latest updates See all our coronavirus coverage. 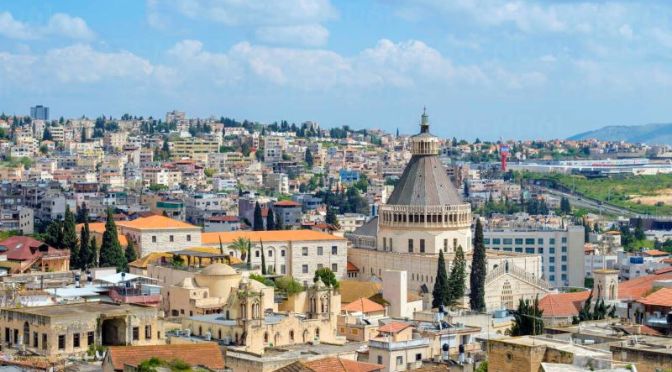 Nazareth is a city in Israel with biblical history. In the old city, the domed Basilica of the Annunciation is, some believe, where the angel Gabriel told Mary she would bear a child. St. Joseph’s Church is said to be the site of Joseph’s carpentry workshop. The underground Synagogue Church is reputedly where Jesus studied and prayed. Nazareth Village, an open-air museum, reconstructs daily life in Jesus’ era. 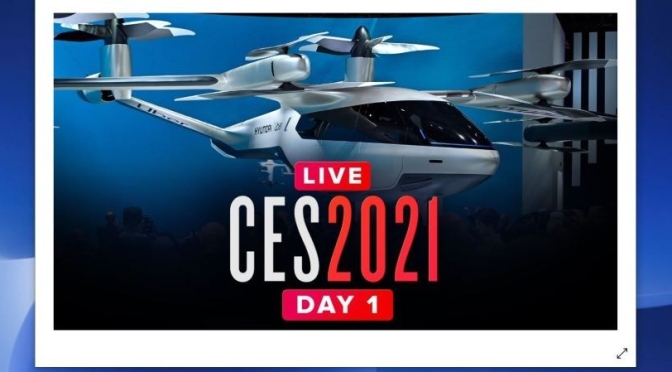 It’s the first day of CES 2021 and CNET is the place to kick off the tech decade with wall-to-wall coverage from inside the Consumer Electronics Show. 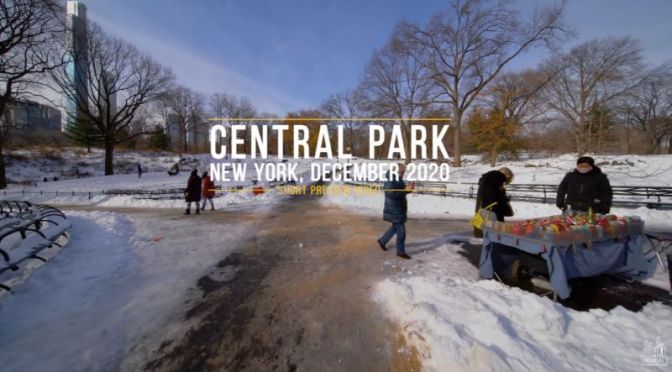 Central Park is an urban park in New York City located between the Upper West and Upper East Sides of Manhattan. It is the fifth-largest park in the city by area, covering 843 acres.

Central Park was the first landscaped public park in the United States. Advocates of creating the park–primarily wealthy merchants and landowners–admired the public grounds of London and Paris and urged that New York needed a comparable facility to establish its international reputation. A public park, they argued, would offer their own families an attractive setting for carriage rides and provide working-class New Yorkers with a healthy alternative to the saloon. After three years of debate over the park site and cost, in 1853 the state legislature authorized the City of New York to use the power of eminent domain to acquire more than 700 acres of land in the center of Manhattan.

An irregular terrain of swamps and bluffs, punctuated by rocky outcroppings, made the land between Fifth and Eighth avenues and 59th and 106th streets undesirable for private development. Creating the park, however, required displacing roughly 1,600 poor residents, including Irish pig farmers and German gardeners, who lived in shanties on the site. At Eighth Avenue and 82nd Street, Seneca Village had been one of the city’s most stable African-American settlements, with three churches and a school. The extension of the boundaries to 110th Streetin 1863 brought the park to its current 843 acres. 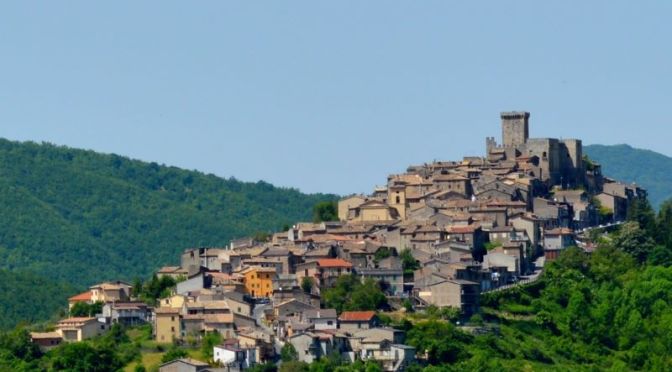