January 30, 2023: Murano Island – a Glassmaker’s Paradise since 1291, is a tiny Venetian island and home to Venice’s glassmaking industry. Murano glass production was moved to this Island from the main island of Venice because its production posed quite a fire hazard (Note: the buildings in Venice were constructed mostly of wood at that time and the extreme heat that is required to make glass liquid so as to mold and shape it obviously caused the Venetians some concern).

Soon enough, Murano Island became quite a hot spot for Venetian glass production indeed. Glassmaking has quite an exalted tradition in Venice. It is an art form, after all. In the 14th century, the daughters of Murano’s biggest glassmaking families were allowed to marry Venetian noblemen.

Filmed and edited by: EpicCityWalk

Vienna is a city and  Bundesland (federal state), the capital of Austria. Of the country’s nine states, Vienna is the smallest in area but the largest in population.

Modern Vienna has undergone several historical incarnations. From 1558 to 1918 it was an imperial city—until 1806 the seat of the Holy Roman Empire and then the capital of the Austro-Hungarian Empire. In 1918 it became the capital of the truncated, landlocked central European country that emerged from World War I as a republic. From 1938 to 1945 Austria was a part of Adolf Hitler’s “Greater” Germany, and Vienna became “Greater” Vienna, reflecting the Nazi revision of the city limits.

In the decade following World War II, Austria was occupied by British, French, American, and Soviet forces, and Vienna was divided into five zones, including an international zone, covering the Innere Stadt (“Inner City”). In 1955 the State Treaty, by which the country regained independence, was signed with the four occupying powers, and Vienna became once again the capital of a sovereign Austria.

Filmed on January 22, 2023 by: Travel and Adventure Studios

DW Travel – Lonely Planet has chosen Dresden as one of its top travel destinations for 2023. We have long been convinced that Dresden is well worth visiting, so now we will show you why. Follow us from the Zwinger to the hip Neustadt district.

Dresden, city, capital of Saxony Land (state), eastern Germany. Dresden is the traditional capital of Saxony and the third largest city in eastern Germany after Berlin and Leipzig. It lies in the broad basin of the Elbe River between Meissen and Pirna, 19 miles (30 km) north of the Czech border and 100 miles (160 km) south of Berlin. Sheltering hills north and south of the Elbe valley contribute to the mild climate enjoyed by Dresden. Numerous parks and cultural monuments exist along the Elbe’s course, particularly a steel bridge (1891–93), a cable railway (1898–1901), and a funicular (1894–95). The Elbe valley around the city was designated a UNESCO World Heritage site in 2004, but the construction of a four-lane bridge across the river caused UNESCO to revoke the designation in 2009. Pop. (2021 est.) 555,351.

Dresden originated as the Slav village of Drezdzany, meaning “Forest Dwellers on the Plain,” on the Elbe’s north bank. First mentioned in 1216, the town on the south bank was founded at a ford by Margrave Dietrich of Meissen as a German colony. The Slav settlement on the north bank, although older, was known as New Town and the later German town on the south bank as Old Town. 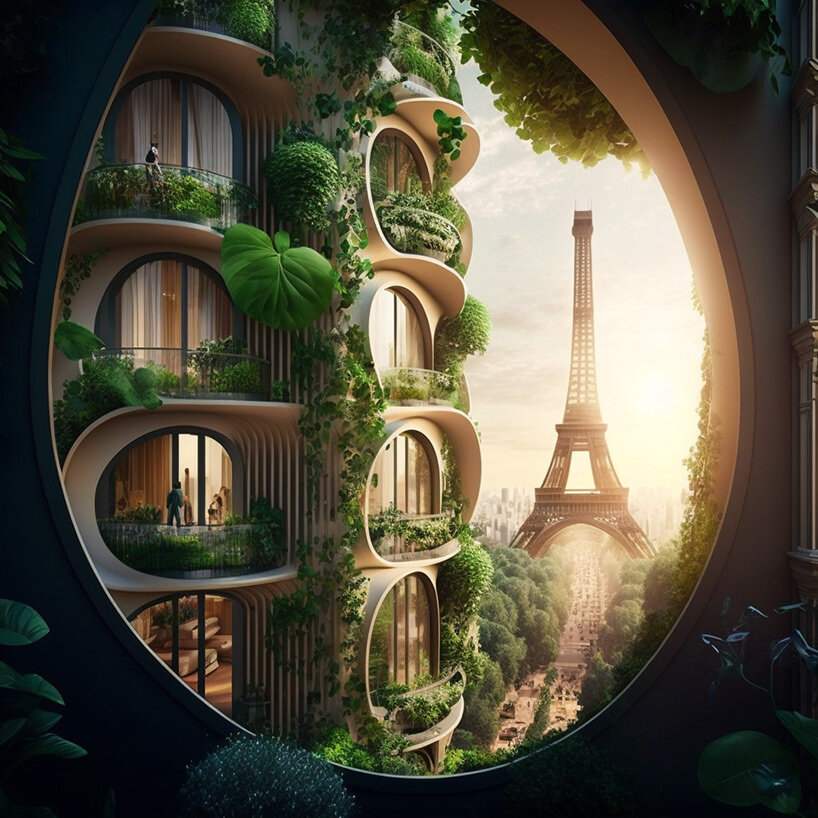 designboom – Taking their cues from Haussmann’s work, the architects at Vincent Callebaut Architecture continue to explore the concept of climate and energy solidarity by using new artificial intelligence tools. 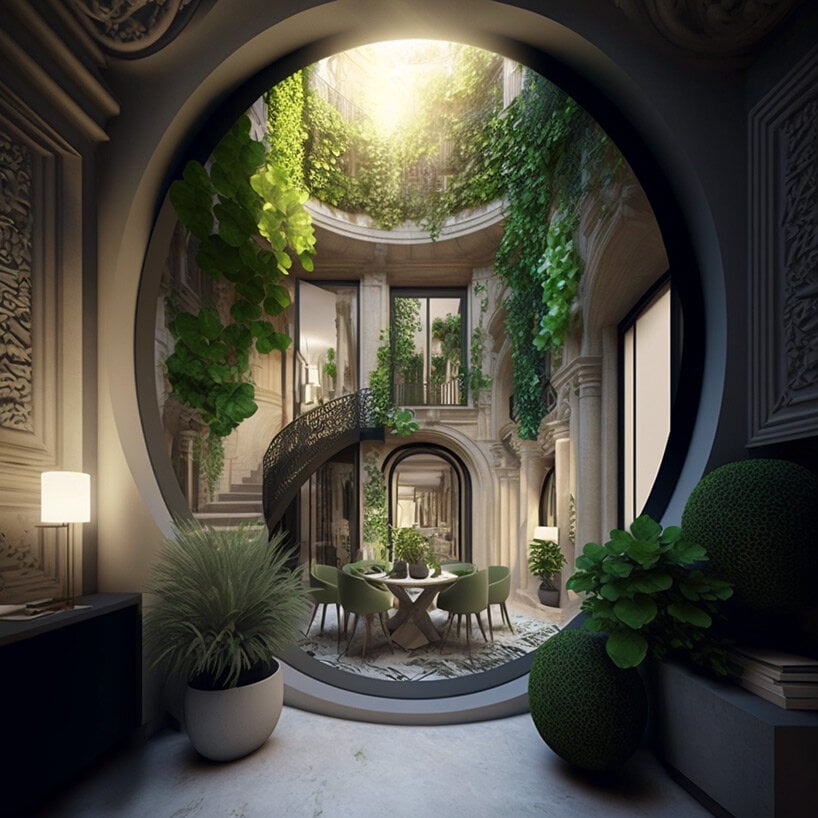 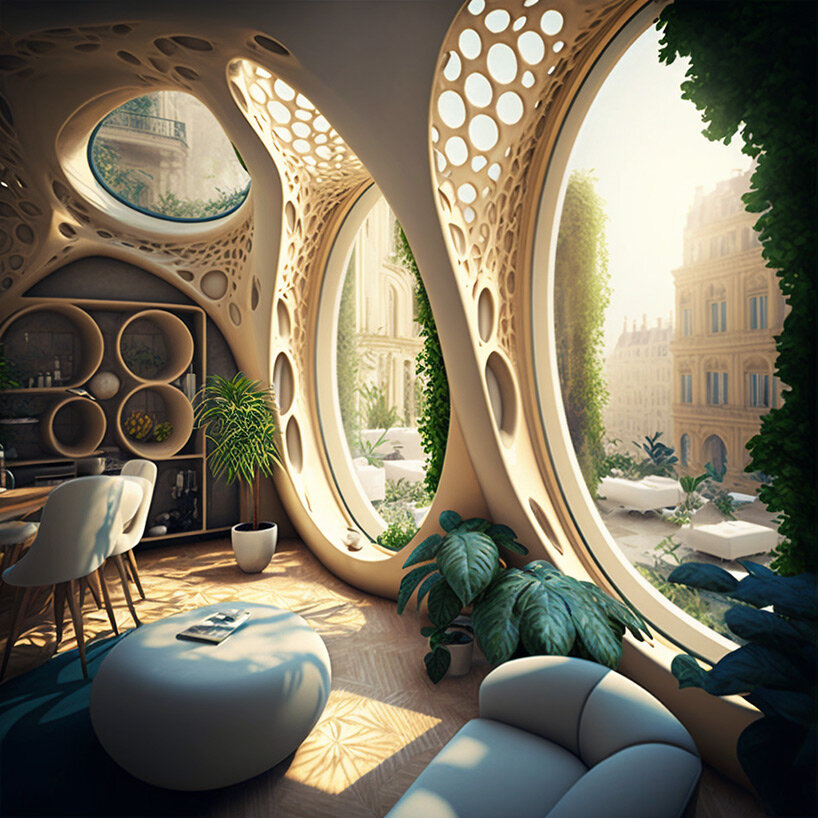 The French architects draw inspiration from existing buildings, as well as ecosystem feedback loops and biomimetics, to create a series of green, organic structures distributed throughout Paris. Through a sensitive and contemporary dialog that preserves the historical heritage of the French capital, the project creates islands of urban freshness by reviving nature, biodiversity and permaculture urban agriculture in the heart of the city. 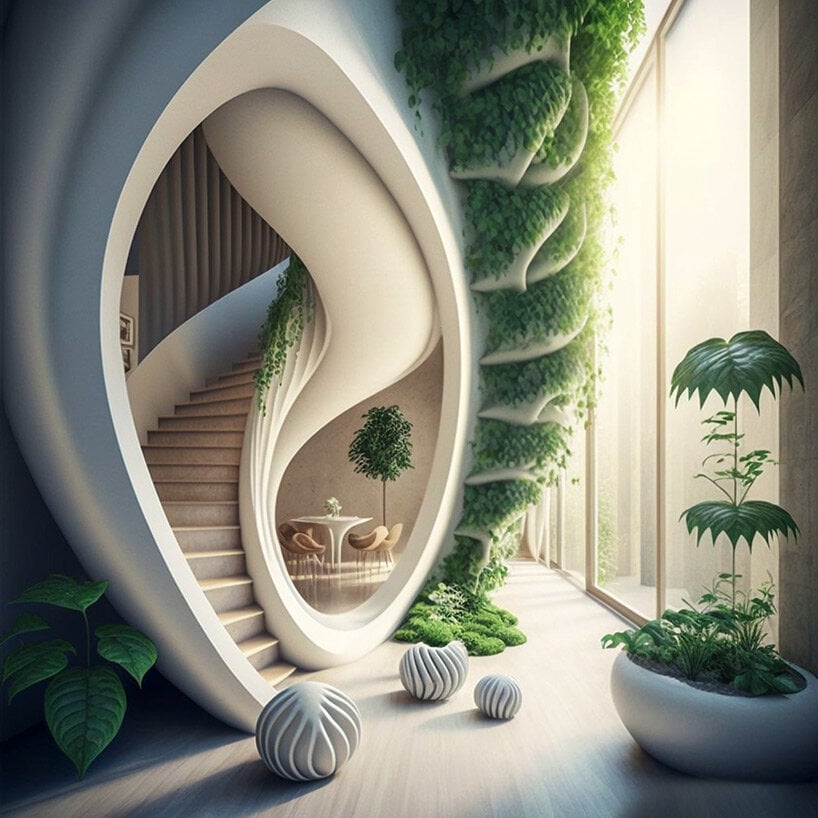 Tourister (January 2023) – Glasgow, Gaelic Glaschu, city, west-central Scotland. It is situated along both banks of the River Clyde 20 miles (32 km) from that river’s mouth on the western, or Atlantic, coast. Glasgow is Scotland’s largest city, and it forms an independent council area that lies entirely within the historic county of Lanarkshire.

The city occupies much of the lower Clyde valley, and its suburbs extend into surrounding districts. Most important commercial and administrative buildings lie north of the Clyde. Area council area, 68 square miles (177 square km).

World in 4K – Antalya is a Turkish resort city with a yacht-filled Old Harbor and beaches flanked by large hotels. It’s a gateway to Turkey’s southern Mediterranean region, known as the Turquoise Coast for its blue waters. Remnants remain from Antalya’s time as a major Roman port. These include Hadrian’s Gate, built to honor the Roman emperor’s visit in 130 A.D and 2nd-century Hidirlik Tower, with harbor views.

ART VISION TV – Montmartre is a hill in the north of Paris, famous for its artists and Bohemian culture. The hill is topped by the Sacré-Coeur Basilica, which offers stunning views over the city. The streets around the basilica are lined with art galleries and cafés, and there are often buskers and performers in the square. In fact, Montmartre is one of the neighborhoods that Paris is most famous for.

I was in Australia to shoot an ARTE documentary in the Outback and decided to stay one week longer and team up with Visit Victoria to shoot my first Little Big World episode in Australia. Melbourne consistently ranked as the world’s most liveable city for much of the 2010s and I can toally see why! It’s a big vibrant city with impressive architecture, amazing cultural offers, from museums to street art, live music and theatre.

Also there are some pretty great food places in the city. Many beautiful parks in the area invote to relax and the the Yarra River for water activitie. Oh, and the Ocean is just a quick tram ride away.

Wall Street Journal (December 19, 2022) – In recent years, the city’s railyards have seen severe bottlenecks as the supply chain choked up nationally. With $3 trillion in goods traveling through Chicago every year, the city is the busiest rail hub in the U.S. WSJ breaks down how important rail is to the region, and how vulnerable the system is to a work stoppage like a strike.