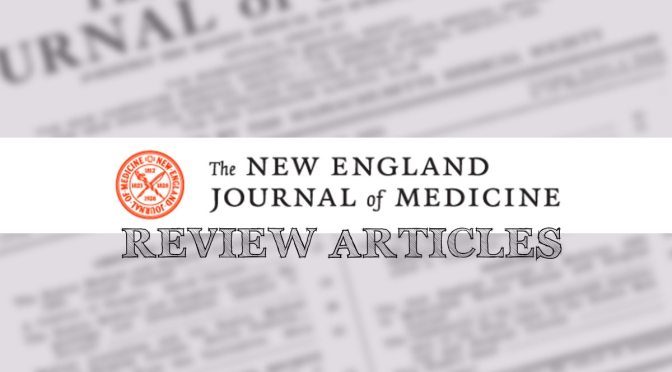 In our opinion, the current recommendation to greatly increase consumption of dairy foods to 3 or more servings per day does not appear to be justified…When consumption of milk is low, the two nutrients of primary concern, calcium and vitamin D (which is of particular concern at higher latitudes), be obtained from other foods or supplements without the potential negative consequences of dairy foods.

For calcium, alternative dietary sources include kale, broccoli, tofu, nuts, beans, and fortified orange juice for vitamin D, supplements can provide adequate intake at far lower cost than fortified milk. Pending additional research, guidelines for milk and equivalent dairy foods ideally should designate an acceptable intake (such as 0 to 2 servings per day for adults), deemphasize reduced-fat milk as preferable to whole milk, and discourage consumption of sugar-sweetened dairy foods in populations with high rates of overweight and obesity.

For adults, the overall evidence does not support high dairy consumption for reduction of fractures, which has been a primary justification for current U.S. recommendations. Moreover, total dairy consumption has not been clearly related to weight control or to risks of diabetes and cardiovascular disease. High consumption of dairy foods is likely to increase the risks of prostate cancer and possibly endometrial cancer but reduce the risk of colorectal cancer. 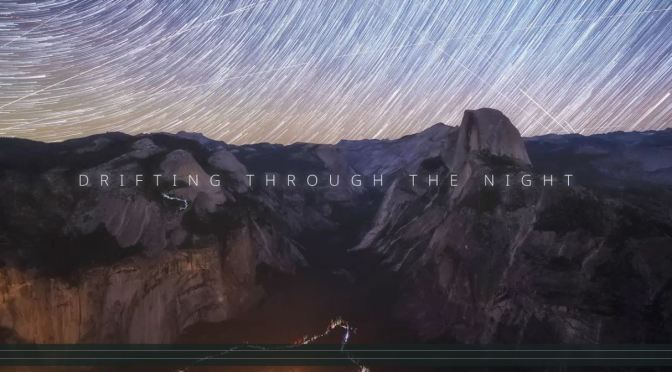 Filmed and Directed by: Michael Shainblum

I am excited to share my new collection of night sky, startrail timelapses. These trails were created by blending hundreds of long exposure images for each individual timelapse.

Painting Edo — the largest exhibition ever presented at the Harvard Art Museums — offers a window onto the supremely rich visual culture of Japan’s early modern era. Selected from the unparalleled collection of Robert S. and Betsy G. Feinberg, the more than 120 works in the exhibition connect visitors with a seminal moment in the history of Japan, as the country settled into an era of peace under the warrior government of the shoguns and opened its doors to greater engagement with the outside world. The dizzying array of artistic lineages and studios active during the Edo period (1615–1868) fueled an immense expansion of Japanese pictorial culture that reverberated not only at home, but subsequently in the history of painting in the West.

By the early 18th century, the new shogunal capital of Edo (present-day Tokyo) was the largest city in the world. After centuries of conflict and unrest, the growing stability and affluence of the period encouraged an efflorescence in the arts. Artists creatively juxtaposed past and present, eternal and contingent, elegant and vulgar in a wide range of formats and styles, from brilliant polychrome compositions to monochromatic inkwork. Painting Edo explores how the period, and the city, articulated itself by showcasing paintings in all the major formats—including hanging scrolls, folding screens, sliding doors, fan paintings, and woodblock-printed books—from virtually every stylistic lineage of the era, to tell a comprehensive story of Edo painting on its own terms. 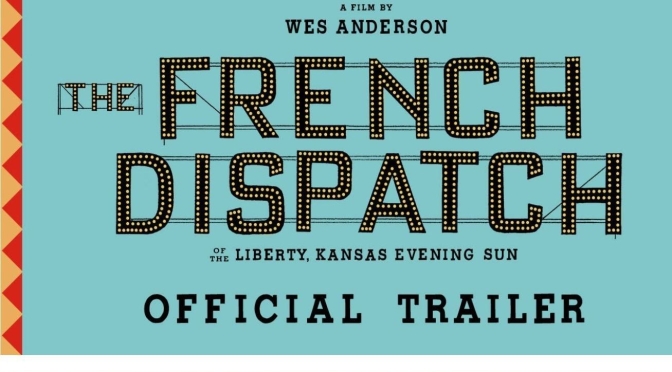 Wes Anderson’s new movie, “The French Dispatch,” which will open this summer, is about the doings of a fictional weekly magazine that looks an awful lot like—and was, in fact, inspired by—The New Yorker. The editor and writers of this fictional magazine, and the stories it publishes—three of which are dramatized in the film—are also loosely inspired by The New Yorker. Anderson has been a New Yorker devotee since he was a teen-ager, and has even amassed a vast collection of bound volumes of the magazine, going back to the nineteen-forties. That he has placed his fictional magazine in a made-up French metropolis (it’s called Ennui-sur-Blasé), at some point midway through the last century, only makes connecting the dots between “The French Dispatch” and The New Yorker that much more delightful.

Beginning in the early 1960s, Peter Saul began to incorporate imagery borrowed from a range of pop-cultural sources into his exuberant, brightly colored paintings, adopting a style that has proven to be far ahead of its time. His work developed independently from concurrent art historical movements like Pop art, with which it shares some superficially similar concerns. Instead of the cool detachment of Andy Warhol and Roy Lichtenstein, however, Saul crafted his own unique blend of Surrealism, history painting, vernacular illustration, and the real-life shock and horror of current events.

Marking the artist’s first New York museum survey, this exhibition will bring together approximately sixty paintings from across his long career.

Saul’s earliest paintings, which he created in Paris, demonstrate a loose, gestural style of abstraction, yet he began to incorporate text, recognizable characters, and consumer products into his works as early as 1960. Around this time, he plucked figures like Donald Duck and Superman from the pages of comic books and deposited them into chaotic scenes representative of the avarice and violence of America. In the late 1960s and early 1970s, Saul created some of his most shocking and indelible works in response to the Vietnam War, with a series that captured the conflict’s grotesque brutality, racism, and destruction. A later group of paintings, which examines the chaotic sociopolitical fabric of urban life in California, reflects the dissolution of 1960s counterculture and the corruption, racism, and greed of US politics.

Saul extended his interrogation of American history in his portraits of infamous criminals like John Wayne Gacy, archetypes like cowboys and businessmen, and US presidents such as Ronald Reagan, George W. Bush, and Donald Trump, whom Saul depicts with disdain and condemnation. He has also looked further back to reimagine supposedly triumphant scenes from America’s past—including Columbus’s arrival in America, Washington crossing the Delaware, and Custer’s Last Stand—as moments of comical failure or disgrace. With a caustic sense of humor, Saul has continuously skewered America’s leaders, rendering their stretched, distorted bodies in Day-Glo colors. His disparate influences range from MAD magazine comics to Surrealist fantasies and American social realist painting from the 1930s.

Peter Saul is an American painter. His work has connections with Pop Art, Surrealism, and Expressionism. His early use of pop culture cartoon references in the late 1950s and very early 1960s situates him as one of the fathers of the Pop Art movement. He realised about 800 paintings during his career.

Hear the latest from the world of science, brought to you by Nick Howe and Shamini Bundell. This week, uncovering the structure of materials with useful properties, and quantum entanglement over long distances. 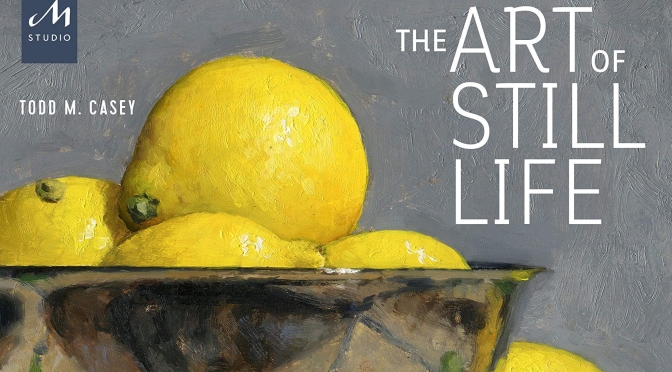 Every artist needs to learn and master the still life. Written by a well-known artist and expert instructor, The Art of Still Life offers a comprehensive, contemporary approach to the subject that instructs artists on the foundation basics and advanced techniques they need for successful drawing and painting.

In addition to Casey’s stunning paintings, the work of over fifty past and present masters is included, so that the book will do double duty as a hardworking how-to

manual and a visual treasure trove of some of the finest still life art throughout history and being created today.

A Massachusetts native, TODD M. CASEY studied at art schools in Boston and San Francisco before embarking on the classical artistic education offered by Jacob Collins’s famed Water Street Atelier in New York City. A modern master of the still life genre, Casey teaches at several institutions, including the Art Students League of New York. He is represented by Rehs Contemporary Galleries, Inc., New York, and his paintings are held in numerous private collections worldwide. He lives with his wife and daughter in New York’s Hudson Valley. Visit his website at toddmcasey.com.