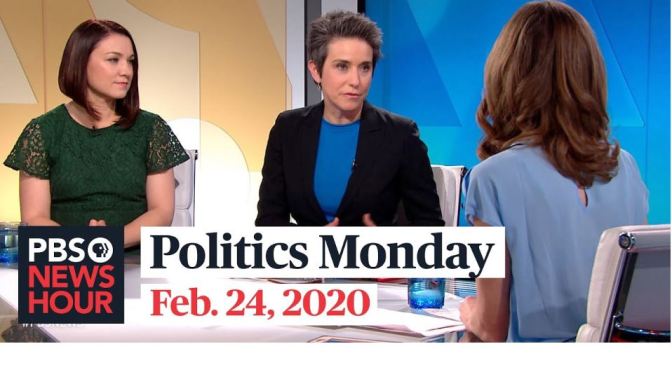 NPR’s Tamara Keith and Amy Walter of the Cook Political Report join Lisa Desjardins to discuss the latest political news, including fears Vermont Sen. Bernie Sanders’ ideology is too far left for him to be the 2020 Democratic nominee, why the race is currently a “referendum on Donald Trump,” Nevada caucus results along racial lines and which moderate candidates could struggle to gain traction. 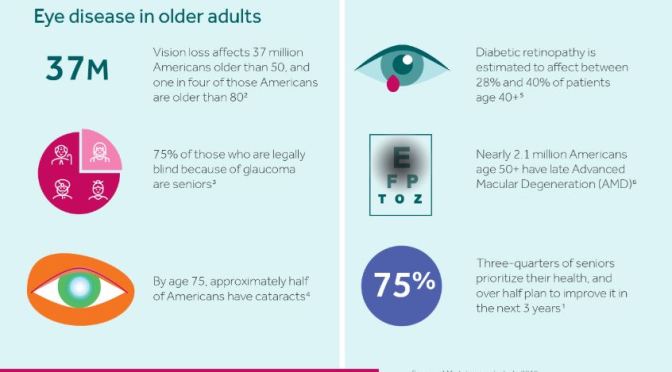 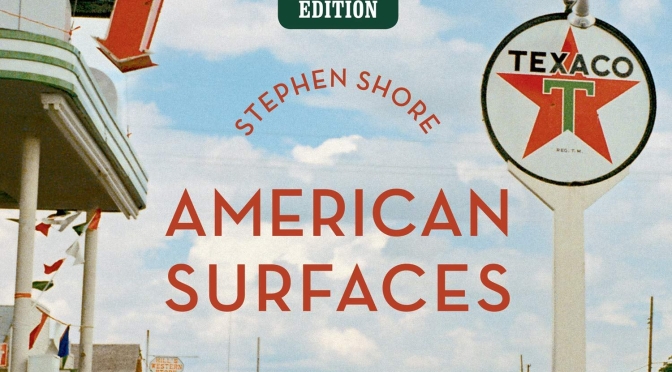 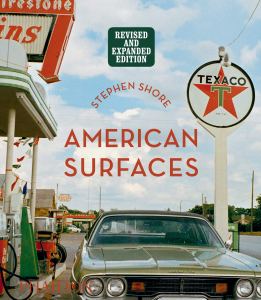 Stephen Shore’s images from his travels across America in 1972-73 are considered the benchmark for documenting the extraordinary in the ordinary and continue to influence photographers today.

The original edition of American Surfaces, published by Phaidon in 2005, brought together 320 photographs sequenced in the order in which they were originally documented. Now, in the age of Instagram and nearly 50 years after Shore embarked on his cross-country journey, this revised and expanded edition will bring this seminal work back into focus.

Stephen Shore is one of the most influential living photographers. His photographs from the 1970s, taken on road trips across America, established him as a pioneer in the use of color in art photography. He is director of the photography program at Bard College, New York.

Teju Cole is a novelist, photographer, critic, curator, and author. He is the Gore Vidal Professor of the Practice of Creative Writing at Harvard. 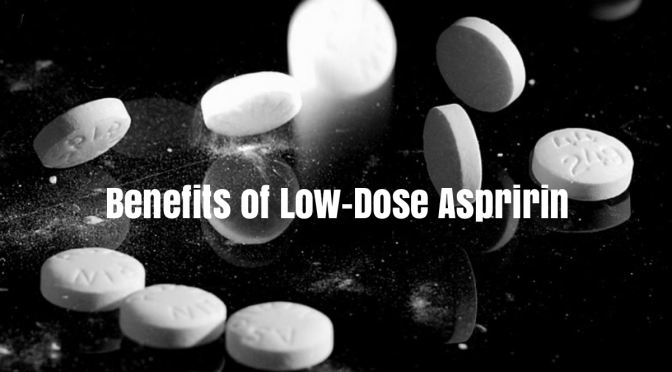 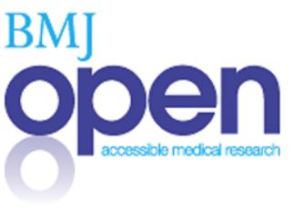 Aspirin is an inhibitor of prostaglandin production and may influence the cellular basis of bone remodelling responsible for maintaining the material and structural strength of bone.

The consistent findings of reduced risk of fracture across studies included in this review is encouraging. It is important to keep in mind that studies were quite diverse in design, populations included, data collection methods and follow-up periods and we did observe high heterogeneity especially for fracture risk. While we need to interpret this finding with some caution, there appeared to be a consistent indication that aspirin use is associated with positive bone outcomes.

The anti-inflammatory effects of aspirin via prostaglandin inhibition have recently gained attention. Chronic low-grade inflammation contributes to age-related cardiovascular, neurological, respiratory and musculoskeletal conditions. Low-grade inflammation is associated with increased bone loss and fracture risk. Prostaglandin, an important inflammatory mediator, is likely to have a key role in bone remodelling attributable to inflammation. Prostaglandin E2 stimulates bone resorption and formation and is produced largely from cyclooxygenase-2 induction. Prostaglandins acutely inhibit osteoclast function. However, their chronic effect is to stimulate bone resorption by increasing replication of osteoclast precursors, and differentiation to mature osteoclasts. 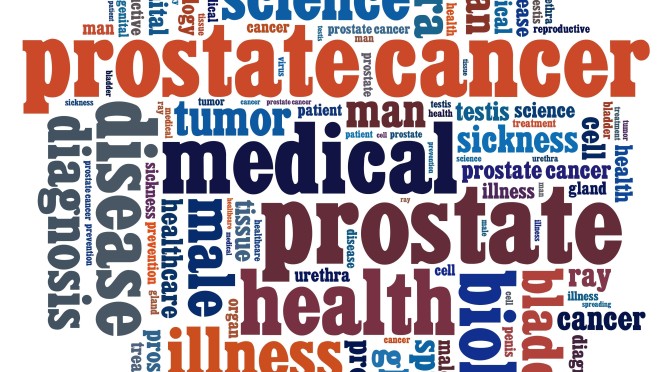 This interview originally aired Feb. 22, 2020. Prostate cancer is the second most common cancer — second to skin cancer — among men in the U.S. One in 9 men will be diagnosed with prostate cancer in his lifetime, according to the American Cancer Society. Screening is important because early detection greatly improves the chances of survival. While some types of prostate cancer grow slowly, and may need minimal or even no treatment, other types are aggressive and can spread quickly. If prostate cancer is suspected, a biopsy can confirm the diagnosis. 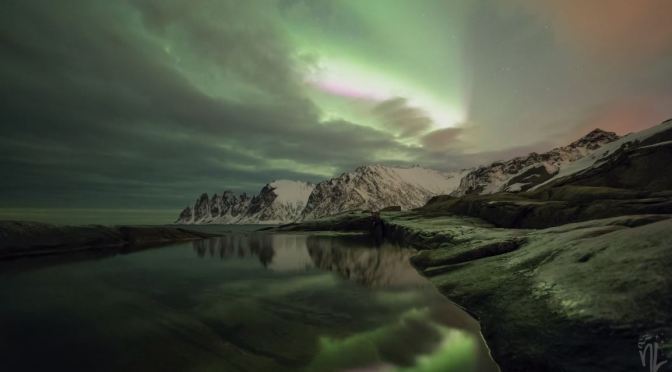 Believe it or not, we didn’t have that much of a winter. Even in Arctic Norway! Since November, 13 consecutive extra-tropical cyclones have brushed the coast of Norway affecting even the coldest places of the country. As a consequence, lots of positive temperatures and rain on top of the snow, somehow destroying the typical arctic wonderland.

However in between the lukewarm rainstorms, the cold came back and allowed for short periods of freezing temperatures and snow. In these moments it was important for me to get out there whenever I could and capture all I could get. Cold also meant clearer skies and as a result aurora. Nonetheless it was never as easy as that because of the solar minimum we are at. It means lower auroral activity and fewer big shows.