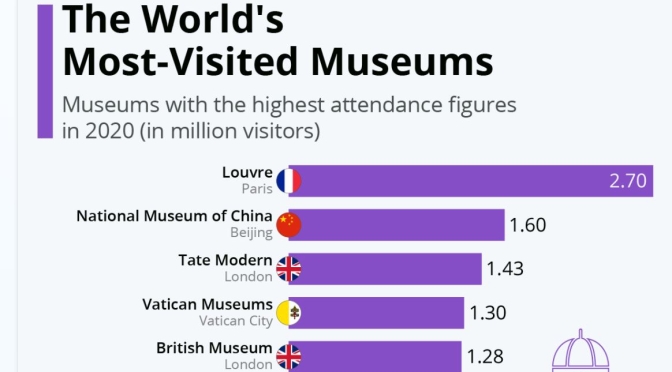 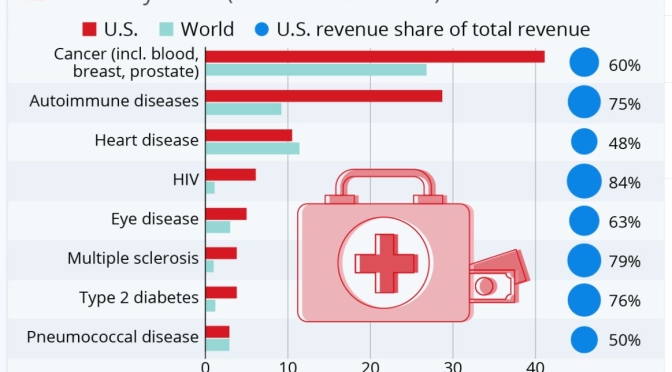 See how cities around the globe have changed since 1984 through a global time-lapse video. Explore the whole planet: https://goo.gle/timelapse 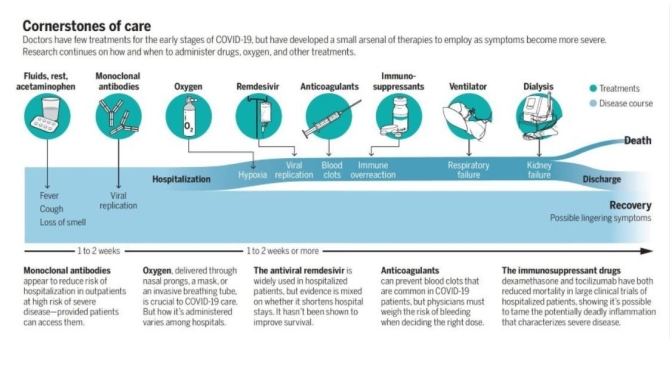 For The New Yorker’s ninety-sixth anniversary, Sergio García Sánchez draws the magazine’s trademark dandy, Eustace Tilley, masked and with a vaccine dose in hand. We also see scenes of pandemic life, and the contours of a city waiting to reëmerge.

“With masks, social distancing, and vaccines, we’ll slowly recover life in the city,” Sánchez told us. “The chance encounters with people of all cultures; the thrill of eating outside at any hour. The city is a container for so many stories, and soon they’ll be out in the open again.”

This is Sánchez’s début cover, but he isn’t the first to reimagine our mascot. When Rea Irvin, the magazine’s inaugural art editor, drew a Regency dandy for the first issue, in February, 1925, he likely wanted readers to laugh—this self-serious gentleman was a caricature of the dour, bourgeois old guard. A year later, to celebrate The New Yorker still being afloat, Irvin and the magazine’s editor, Harold Ross, decided to republish the cover, establishing an anniversary tradition that endures to this day. Tilley, of course, has changed with the times, and we’ve collected, below, a few of the ways in which artists have remade him.

After six months of cumulative closure since the beginning of the health crisis and only a reopening for a few short months between two confinements this summer, the #Louvre​ lost 72% of attendance by 2020. But despite the absence of visitors, the heart of the museum has not completely stopped beating. The Louvre is even taking advantage of this period to carry out #renovations​.

The Ocean Cleanup, a non-profit organization, is developing advanced technologies to rid the world’s oceans of plastic.

Every year, millions of tons of plastic enter the oceans primarily from rivers. The plastic afloat across the oceans – legacy plastic – isn’t going away by itself. Therefore, solving ocean plastic pollution requires a combination of stemming the inflow and cleaning up what has already accumulated.

Dutch inventor Boyan Slat founded The Ocean Cleanup at the age of 18 in his hometown of Delft, the Netherlands.

The Ocean Cleanup’s team consists of more than 90 engineers, researchers, scientists and computational modelers working daily to rid the world’s oceans of plastic.

Filmed and Edited by: Matt Hollamon

After some serious debate over this film and whether it would happen or if I should add content from 2021 to beef it up, I came to the conclusion that 2020 deserves it own place in my library. I fell in love with the music from the first sample and knew that it was exactly what I wanted, so it was on from there. The pace is slower and much more deliberate compared to my previous offerings, but it is a fantastic pairing with the footage I collected this year.

Chasing storms as a registered nurse during a global pandemic was a challenge to say the least. 2020 forced me to be adaptable. Safety for my family, friends, coworkers and most importantly my patients, turned into my top priority. I scrapped plans for my annual two week plains chase in May and just chased when I could, usually closer to home. That being said, I still managed to chase 24 or so different days, spanning from March to October. I made it to seven different states through all of it. I missed events like Sublette KS and Arnold NE that I normally would have seen with my own eyes, but at that time, I was where I needed to be. For me personally it seemed like 2020 was the year of the LP and the shelf cloud, not always what I’m looking for, but always beautiful to photograph and to time lapse. I saw my first birthday tornado in March when I turned 50 and two others for the year but didn’t have the chance to photograph any of them. Each of those 24 chase days, whether the day was epic or a bust, brought balance into my life and helped me to reset and be the best I could be in my professional life. So while it was not the year any of us were looking for, it’s the year that was, and still deserves its place. I will always be thankful for the experiences and blessings. This is my fourth season recap, and while content dictates quality to some degree, I feel like I am getting better at this as I go. I hope you enjoy it as much as I enjoyed making it, and thank you for taking the time to look.