Seven candidates took the stage Tuesday, often talking over one another as they faced off in the final Democratic debate before the South Carolina primary and Super Tuesday. NPR’s Domenico Montanaro and Danielle Kurtzleben take a look at some of the top moments. •

Myrtle Beach – This jewel in the string of seaside towns that make up the Grand Strand offers its own spin on South Carolina’s coastal charm. Follow along as we explore the area.

Myrtle Beach has long enticed visitors to laze on its shores, take a swing on its fairways and let loose in its entertainment precincts. Named after the wax myrtle trees along its coastline, Myrtle Beach thrives as a beach vacation destination. Check out the state parks that will showcase the best of Myrtle Beach’s natural beauty. The area is also a dream for golfers and minigolfers, with dozens of courses to choose from. As a family-friendly vacation destination, Myrtle Beach has no shortage of fantastic attractions for the kids to enjoy. 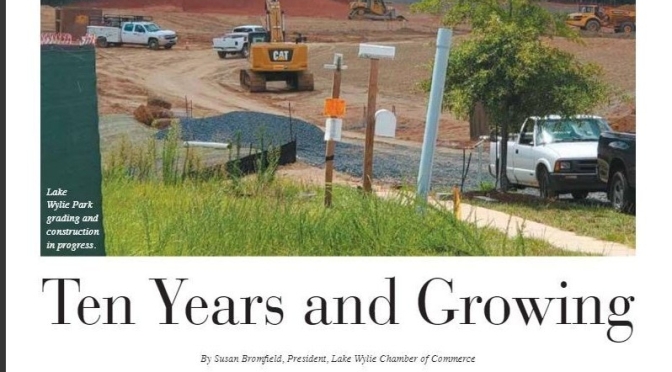 As more and more Americans move south, Lake Wylie, a suburb of Charlotte, has tripled in size. Now, the town is saying no more. WSJ’s Valerie Bauerlein explains. 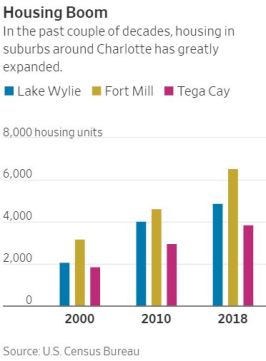 Since 2000, Lake Wylie has tripled in population to 12,000 on the strength of its good schools, low taxes and proximity to Charlotte’s jobs in the financial and technology sectors. But those schools are filling up, the water system frequently fails under increased demand and 20-mile commutes are stretching to 90 minutes.

Now, the town that grew too fast wants to stop growth.

An exhibit at South Carolina’s Columbia Museum of Art shows Vincent van Gogh in a new light. “Van Gogh and His Inspirations” presents the younger, wayward artist who learned from looking hard at the world — and the work of artists around him. A private collection of his inspirations is made public for the first time and presented alongside a dozen original van Gogh works. Jeffrey Brown reports.