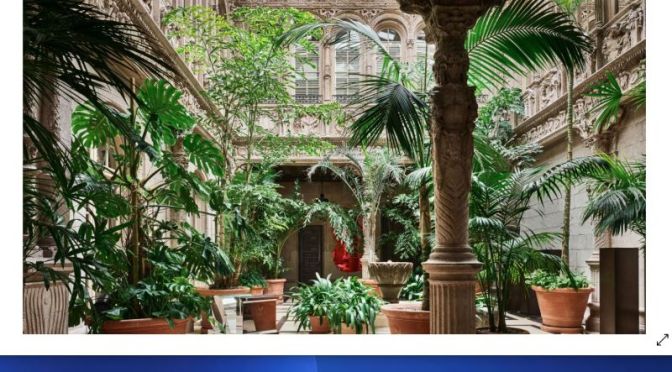 “You just sort of gulp,” Marino explains of projects like the sprawling 1916 San Francisco mansion that he labored on for more than three years, overhauling its nearly two dozen rooms for effervescent East Coast transplants with three teenagers, two French bulldogs, and a passion for pedigreed real estate.

“It was a Herculean task,” Marino continues. “There was no roof, the exterior walls were under boarding, and there were no floor slabs. It all looks so pretty now, but it was painful.” And, he quips with a laugh, “if there’s an earthquake anywhere in North America, from Vancouver to Teotihuacán, for God’s sake run here.”

Not only is the house in the city’s Pacific Heights enclave, one of the most theatrical residences ever conceived by the genius society architect Willis Polk, the Spanish Renaissance Revival palacio—wrapped around a two-story courtyard crowned with a vast glass roof—had long been home to one of Marino’s friends, Georgette “Dodie” Rosekrans.

The husband and wife also possessed phenomenal sangfroid, accepting with barely a blink the seismic requirements that demanded gutting the house and driving concrete pilings 30 feet into the ground.

She was a tiny, couture-clad movie-theater heiress, while her husband, John, was a Spreckels sugar–fortune scion who also manufactured, of all things, Hula Hoops and Frisbees. As for the four-story house where they lived from 1979 until their respective deaths (his in 2001, hers in 2010), it’s been described, with good reason, as the most beautiful house in America. 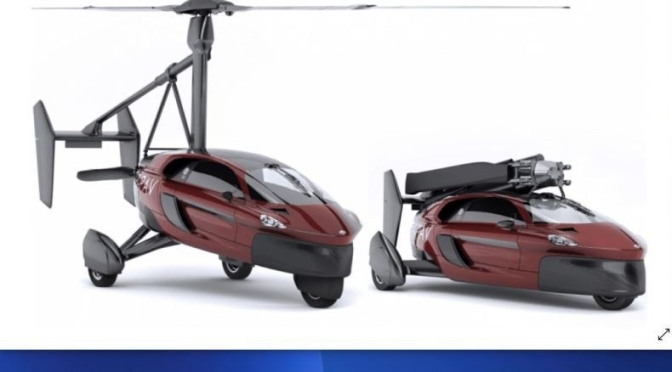 The world’s first-ever commercial flying car was recently unveiled by Dutch vehicle manufacturer PAL-V. Here’s what that means for our roads (and our skies).

Starting with the undercarriage, which PAL-V credits as their main breakthrough. The company was looking for a three-wheeled design that could still be stable when turning at normal road-going speeds.

In 2005, they discovered the work of another Dutch company, Carver, which made 3-wheeled cars that tilted like motorcycles. A hydraulic tilting system like that could eliminate the need for a 4th wheel and also be useful to raise the whole vehicle up, giving it ground clearance for a rear-facing propeller. Then there was the matter of generating lift.

Fixed wing aircraft need air to move over their wings fast enough to stay aloft, otherwise they’ll stall. A fixed wing flying car has to compromise the size and shape of its wings in the name of practicality, meaning its risk of stalling is higher. So PAL-V chose a rotary wing design instead, but rather than make their flying car a helicopter, they decided it should be an autogyro. 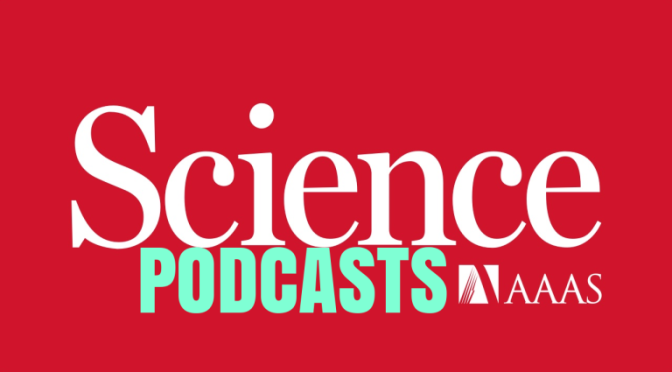 The field of psychology underwent a replication crisis and saw a sea change in scientific and publishing practices, could ecology be next? News Intern Cathleen O’Grady joins host Sarah Crespi to talk about the launch of a new society for ecologists looking to make the field more rigorous.

Sarah also talks with Andrew Storfer, a professor in the School of Biological Sciences at Washington State University, Pullman, about the fate of the Tasmanian devil. Since the end of the last century, these carnivorous marsupials have been decimated by a transmissible facial tumor. Now, it looks like—despite many predictions of extinction—the devils may be turning a corner. 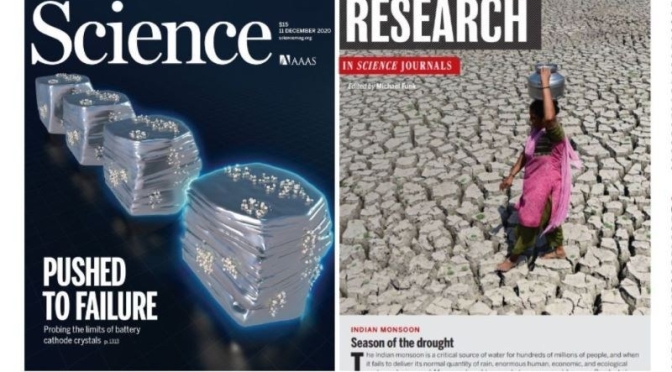 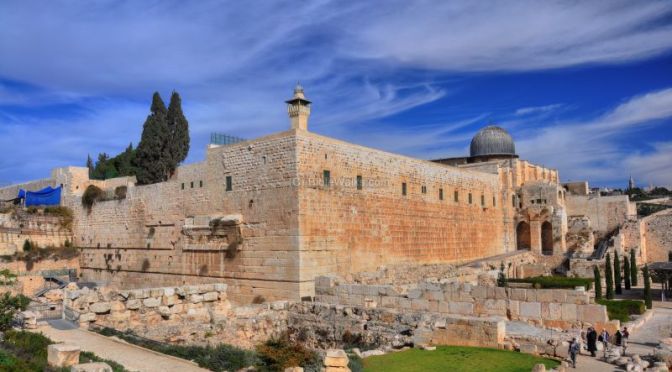 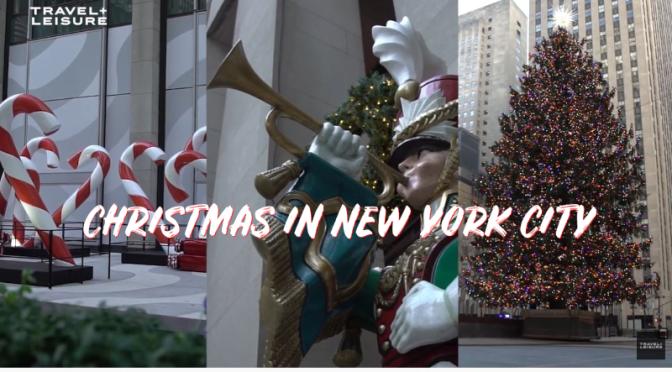 Happy Holidays! New York City is known to the world as a Christmas and holiday destination hotspot. Join our guide, Sam, from Top Dog Tours NYC as she takes you on a personal walking tour of all the iconic, must-see sites that put Manhattan on the Christmas map. From Radio City Music Hall to Rockefeller Center and St. Patrick’s Cathedral to Macy’s flagship store, learn the fascinating history of each location, with traditions going back to the early 20th century and beyond. 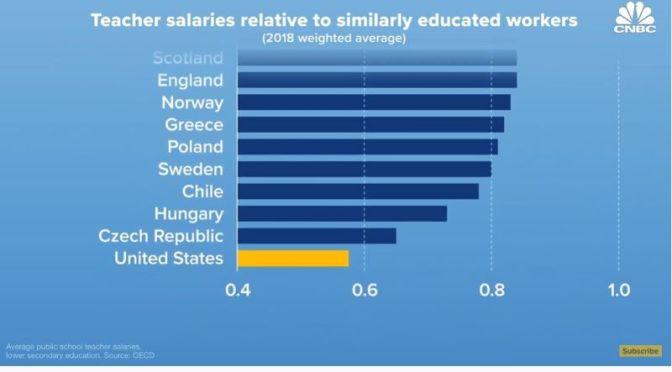 Teachers earn nearly 20% less than other professionals with similar education and experience, according to the Economic Policy Institute. In many states, their wages are below the living wage, forcing teachers to seek secondary jobs to supplement their income or leave the profession all together.

Since the outbreak of the coronavirus pandemic and the rise of remote learning, the challenges faced by educators has become increasingly demanding. Some organizations are trying to redesign teacher pay structures in some of the 13,500 public school districts nationwide. Watch the video above to learn more about why teachers are paid so little and how to fix that. 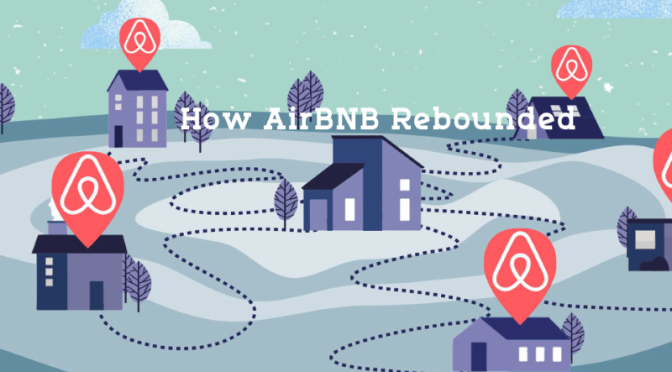 Airbnb was bleeding cash earlier this year, making its plans to go public by the end of 2020 look bleak. But by adapting its business to the pandemic, Airbnb looks to have salvaged its IPO and possibly its future. 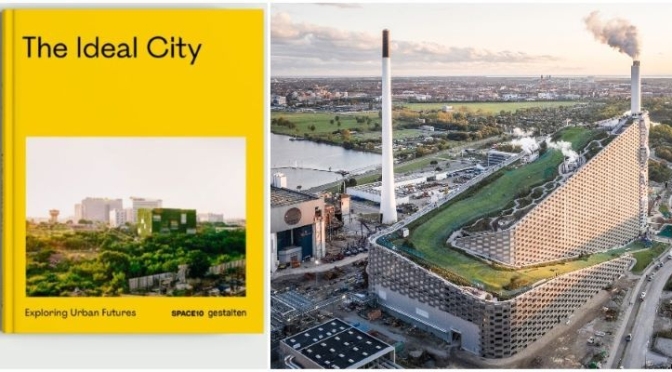 Urban life is humankind’s biggest experiment to date, our cities are constantly evolving and adapting to climate and economy. The cities we have today are not necessarily the ones we need, but big and small innovation is rethinking visions of urbanization.

Together with pioneering research and design agency SPACE10, we present future-orientated design which enhances quality of life and makes our urban spaces more vibrant.

As technology and urban life edge ever closer, The Ideal City explores the ambitious actions and initiatives being brought to life across the globe to meet tomorrow’s demand in clever, forwarding-thinking ways. From pedestrian infrastructure to housing, the book uncovers what is being discussed at the forefront of urbanism through expert essays and profiles.

SPACE10 is a Copenhagen-based research and design agency that is on a mission to enable a better everyday life for people and the planet. They specialize in innovation and future-living, often presenting models both for urban spaces or food that could lead to me a more sustainable future. 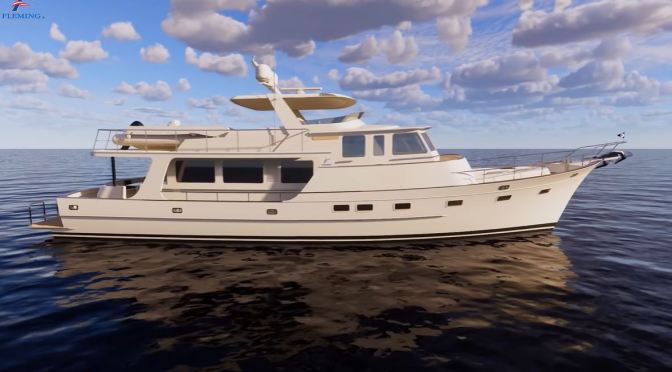 After hundreds of years of combined experience in designing, building and cruising yachts on the open ocean, Fleming Yachts are bringing to you what will be the ultimate of cruising yachts. A brand new design from the keel up. The Fleming 85.