Valerie Hansen explores these early economic and cultural exchanges and their long-term impact in her new book “The Year 1000: When Explorers Connected the World―and Globalization Began”, which originated as a college course co-taught with Mary Miller, director of the Getty Research Institute. In this episode, Hansen and Miller discuss the state of the world around the year 1000.

From celebrated Yale professor Valerie Hansen, a groundbreaking work of history showing that bold explorations and daring trade missions connected all of the world’s great societies for the first time at the end of the first millennium.

People often believe that the years immediately prior to AD 1000 were, with just a few exceptions, lacking in any major cultural developments or geopolitical encounters, that the Europeans hadn’t yet reached North America, and that the farthest feat of sea travel was the Vikings’ invasion of Britain. But how, then, to explain the presence of blonde-haired people in Maya temple murals at Chichén Itzá, Mexico? Could it be possible that the Vikings had found their way to the Americas during the height of the Maya empire?

Valerie Hansen, an award-winning historian, argues that the year 1000 was the world’s first point of major cultural exchange and exploration. Drawing on nearly thirty years of research, she presents a compelling account of first encounters between disparate societies, which sparked conflict and collaboration eerily reminiscent of our contemporary moment.

For readers of Jared Diamond’s Guns, Germs, and Steel and Yuval Noah Harari’s Sapiens, The Year 1000 is an intellectually daring, provocative account that will make you rethink everything you thought you knew about how the modern world came to be. It will also hold up a mirror to the hopes and fears we experience today. 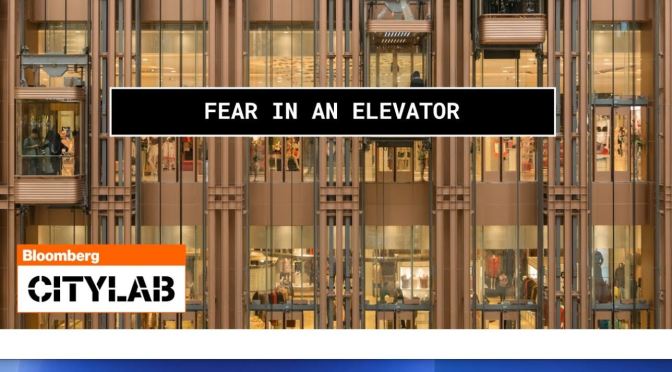 As offices and businesses around the world slowly begin to reopen, the spotlight turns to one of the most traditionally uninteresting forms of transportation: the elevator. Modern cities are intrinsically reliant on these vertical transports which, in light of the global pandemic, can carry new risk factors.

When writer Maria Konnikova wanted to better understand the human decision making process, she took a rather unusual step: becoming a professional poker player. We delve into her journey and find out how poker could help people make better decisions. Books and Arts: What the world needs now: lessons from a poker player

The peer-review process is an integral part of scientific discourse, however, sometimes interactions between authors and reviews can be less than civil. How do we tread the fine line between critique and rudeness? Editorial: Peer review should be an honest, but collegial, conversation

We take a look at some highlights from the Nature Briefing. This time we talk about research into racism, and a possible hint of dark matter. Nature News: What the data say about police brutality and racial bias — and which reforms might work; Nature News: Mathematicians urge colleagues to boycott police work in wake of killings; Quanta: Dark Matter Experiment Finds Unexplained Signal

The world now faces the threat of a second wave of coronavirus outbreaks. Zanny Minton Beddoes, The Economist’s editor-in-chief, and Slavea Chankova, our health-care correspondent, answer your questions. 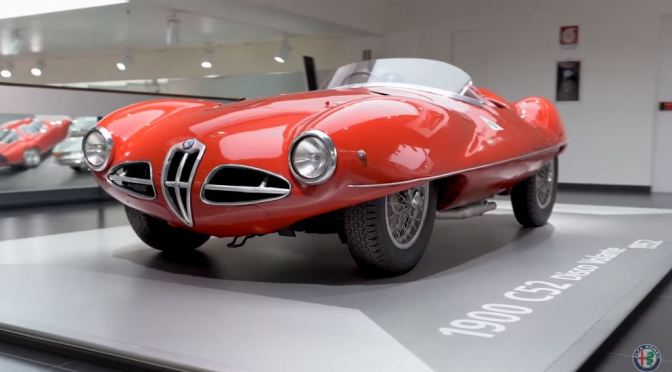 As Alfa Romeo celebrates its 110th anniversary in 2020, discover and relive the brand’s signature moments, from its first car in 1910 and first F1 championship in 1950 to this year’s limited-edition Giulia GTA and future Tonale concept crossover.

Filmed and Edited by: Werney Beyer 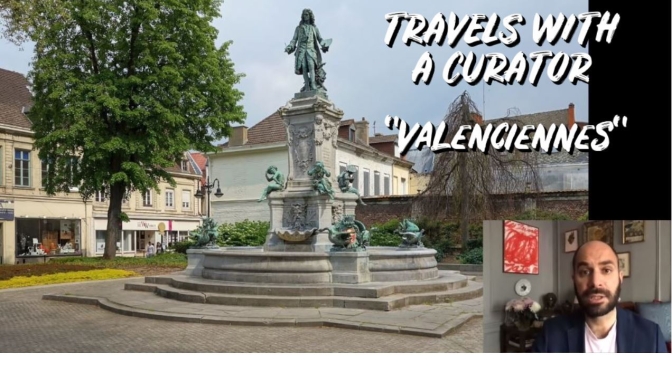 In this week’s episode of “Travels with a Curator,” travel with Xavier F. Salomon, Peter Jay Sharp Chief Curator, to Valenciennes, the birthplace of the Rococo painter Jean-Antoine Watteau. Delve into the historical events surrounding Watteau’s “Portal at Valenciennes” (ca. 1710–11), a scene of soldiers at rest near the ramparts of the town. Known for his depictions of garden frolics, Watteau seldom portrayed military life—“The Portal” is one of only three such paintings that survive today.

Valenciennes is a commune in the Nord department in northern France. It lies on the Scheldt river. Although the city and region experienced a steady population decline between 1975 and 1990, it has since rebounded.

Public health experts think Covid-19 risk is lower outside, and restaurateurs want to fill tables. It’s an easy solution—except for all the hard parts.

“In a restaurant operating on the typical dining model of table service, I have not yet seen a case where outdoor seating would make up for the amount of lost indoor seating due to distancing,” Boor says. “Even the ones that come close require some pretty big assumptions about making that outdoor seating usable, like building something like wind screens and heating elements.” Few cities in the US have year-round pleasant weather in the evenings, whether that’s because of heat, humidity, cold, or rain. So restaurants trying to expand their borders are going to have to build some kind of nimbus of infrastructure to minimize the picnic-in-the-rain vibe. Of course, the more enclosed an outdoor space is, the more it is like an indoor space—with all the concomitant risks. 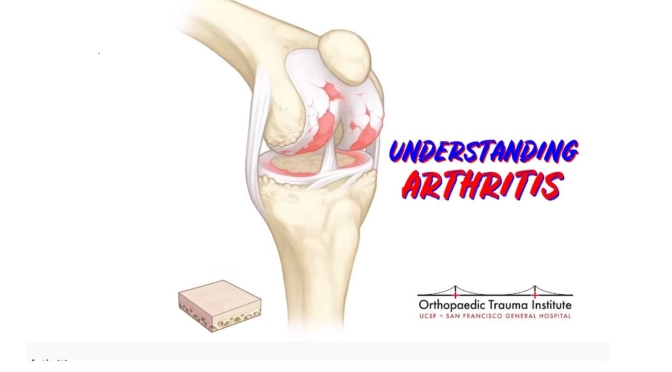