The England Coast Path will soon allow you to walk along the entire coast of England, including areas previously inaccessible to the public. The trail, due to be completed next year, will stretch 2,800 miles along cliffs and beaches and through seaside towns and major cities, making it the longest marked oceanside path in the world.

Hikers will be able to tackle sections at a time, but those attempting to conquer the whole thing should expect to be plodding along for more than five months. Two slightly shorter routes, the iconic Pacific Crest (2,653 miles) and the Appalachian (2,200 miles) Trails, both take between five and seven months to complete.

The route is split into four sections, some portions of which are already open. 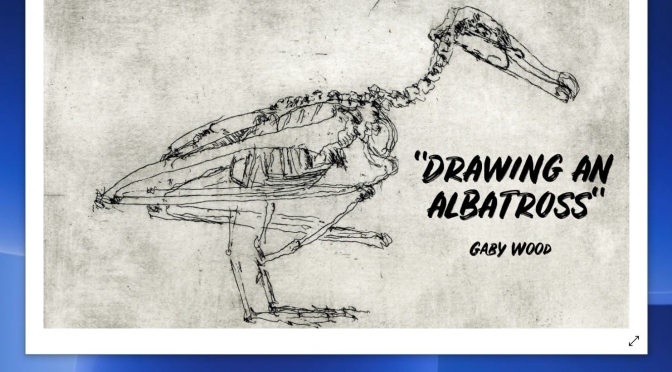 Gaby Wood reads her diary from the latest issue of the LRB, in which she tries to draw an albatross using a camera lucida.

By the time I used the camera lucida in the museum, I’d spent several months grappling with the strange proposition offered by its prism. I’d read that the image was sharper if you held it over a dark drawing surface, but that didn’t make any sense to me until the smoked metal etching plate was beneath my hand. Suddenly the albatross skeleton appeared on it: bright, spectral. The process was different from the way I’d imagined it. There was a drag, almost a dance, under the needle – a tiny jump of resistance in the copper. Without seeing what you were doing, you could feel it more keenly. It wasn’t like ice-skating at all. 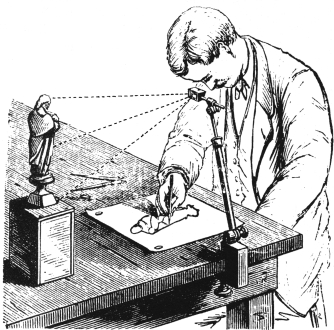 A camera lucida is an optical device used as a drawing aid by artists. The camera lucida performs an optical superimposition of the subject being viewed upon the surface upon which the artist is drawing. The artist sees both scene and drawing surface simultaneously, as in a photographic double exposure.

Travel Highlight Film | Some snowfall and sights from a trip to Romania in February, 2020.

Romania is a southeastern European country known for the forested region of Transylvania, ringed by the Carpathian Mountains. Its preserved medieval towns include Sighişoara, and there are many fortified churches and castles, notably clifftop Bran Castle, long associated with the Dracula legend.

“I have a good relation with black,” says Wolf Kahn. This is not obvious. The painter stands in front of an unfinished oil—a pattern of trees, a slice of sky—and nothing of it argues “black”; we are in the realm of Gerard Manley Hopkins’s “skies of couple-colour” and “rose moles all in stipple.” The world here evoked is luminous, bright, and the act of witness is an act of celebration. Colors laid down on the canvas are some of Kahn’s signature colors: purple, alizarin crimson, lemon yellow, phthalo green.

The painter’s shock of hair is white, his eyes are a bright blue. Trim yet sturdy, eighty-five, he wears faded blue jeans and an old plaid shirt “I like the bottom left of this painting,” he says, “the bottom right needs work. But nature in general is quite generous in providing material for one’s imagination; I will return to it later, when you go.”

Seven years later and after his death, a black-rimmed condolence card seems no more appropriate now than then. An exuberant artist, this master of shape and color always had “a good relation with black.” So I, along with legions, mourn him—but I also want to celebrate his life-long act of witness and (to borrow a phrase applied to a predecessor) flat-out “Lust for Life.”

Wolf Kahn was a German-born American painter. Kahn, known for his combination of Realism and Color Field, worked in pastel, oil paint, and printmaking. He studied under Hans Hofmann, and also graduated from the University of Chicago. 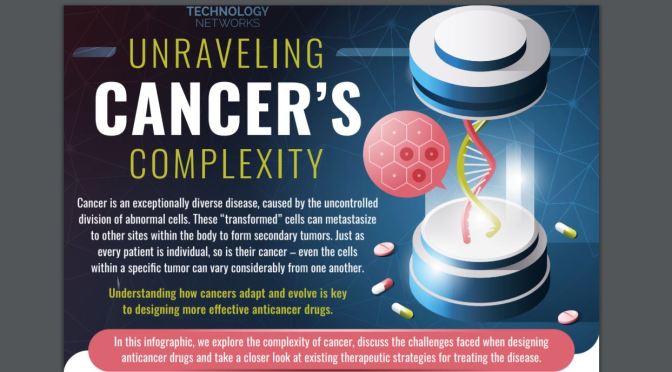 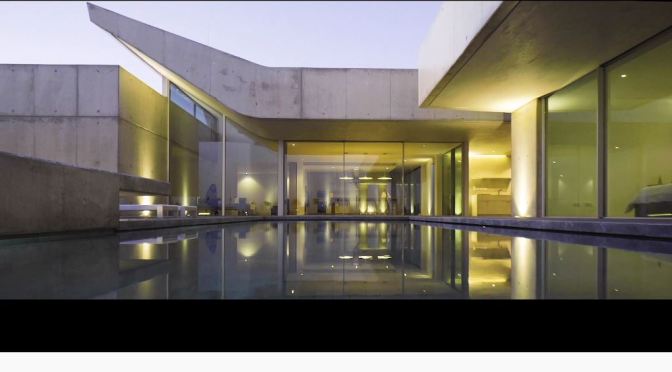 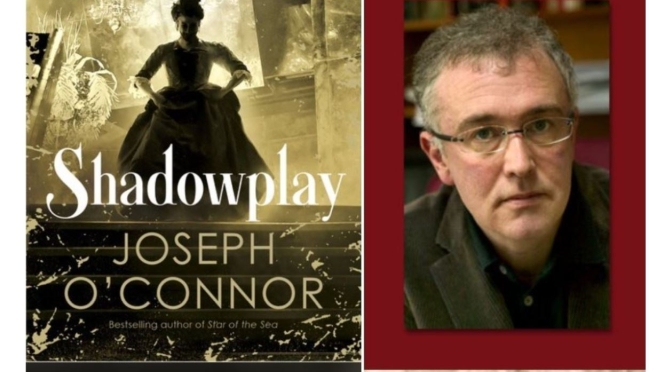 “Shadowplay” opens in Dublin in the winter of 1876, with O’Connor painting that ravishing city with a soft lyricism that Stoker himself might have envied: “Smacks heading down the estuary, trailing petticoats of nets, out towards the expanse of the sea.” Stoker, a government clerk who moonlights as a theater critic, is reeling from the visceral intensity of Irving’s performance in Dublin as Hamlet. “Eyes glowing red in the gaslight,” Irving terrifies the audience, “slinking towards the lip of the stage, left hand on hip, wiping his wet mouth with the back of his sleeve. Sneering, he regarded them. Then he spat.” (NY Times Review)

Henry Irving is Victorian London’s most celebrated actor and theater impresario. He has introduced groundbreaking ideas to the theater, bringing to the stage performances that are spectacular, shocking, and always entertaining. When Irving decides to open his own London theater with the goal of making it the greatest playhouse on earth, he hires a young Dublin clerk harboring literary ambitions by the name of Bram Stoker to manage it. As Irving’s theater grows in reputation and financial solvency, he lures to his company of mummers the century’s most beloved actress, the dazzlingly talented leading lady Ellen Terry, who nightly casts a spell not only on her audiences but also on Stoker and Irving both.

Bram Stoker’s extraordinary experiences at the Lyceum Theatre, his early morning walks on the streets of a London terrorized by a serial killer, his long, tempestuous relationship with Irving, and the closeness he finds with Ellen Terry, inspire him to write DRACULA, the most iconic and best-selling supernatural tale ever published.

A magnificent portrait both of lamp-lit London and of lives and loves enacted on the stage, Shadowplay’s rich prose, incomparable storytelling, and vivid characters will linger in readers’ hearts and minds for many years.

Novelist, screenwriter, playwright and broadcaster, Joseph O’Connor was born in Dublin. He is the author of nine novels including Star of the Sea, Ghost Light (Dublin One City One Book novel 2011) and Shadowplay (June 2019). Among his awards are the Prix Zepter for European Novel of the Year, France’s Prix Millepages, Italy’s Premio Acerbi, an American Library Association Award and the Irish Pen Award for Outstanding Achievement in Literature. His work has been translated into forty languages. In 2014 he was appointed Frank McCourt Professor of Creative Writing at the University of Limerick. Twice-Booker Prize-winner Peter Carey has written, ‘There are few living writers who can take us back in time so assuredly, through such gorgeous sentences. Joseph O’Connor is a wonder, and Shadowplay is a triumph.’