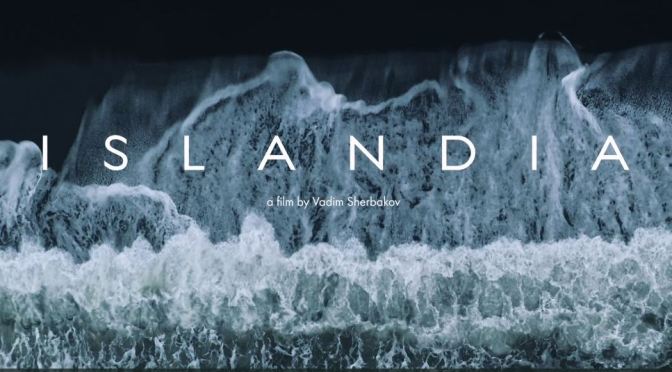 Filmed and Edited by: Vadim Sherbakov

Islandia – is a Latin name for Iceland and relative to the old language since this film portraits primordial and rough nature of Iceland. For the short duration of the film, you will be transported to a place that easily could be a million years ago. From unbelievable landscapes and vast valleys to painting-like terrain and majestic waterfalls and lakes – this film shows the unparalleled beauty of Iceland and its unearthly glory. 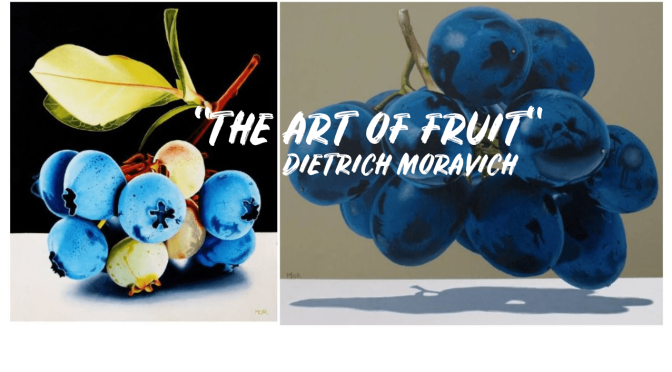 Born in 1950 and still working and living in Bavaria, Germany.  Primary interests in realism and photorealism. 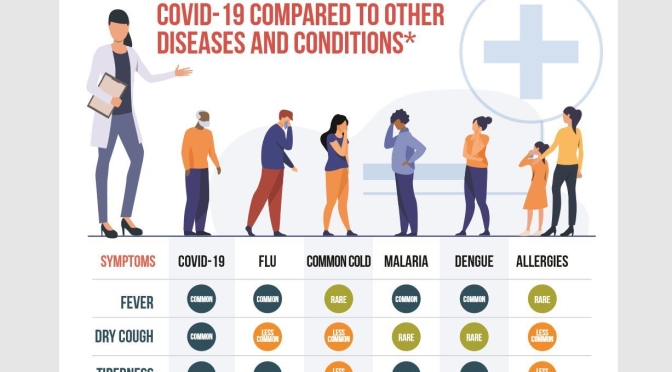 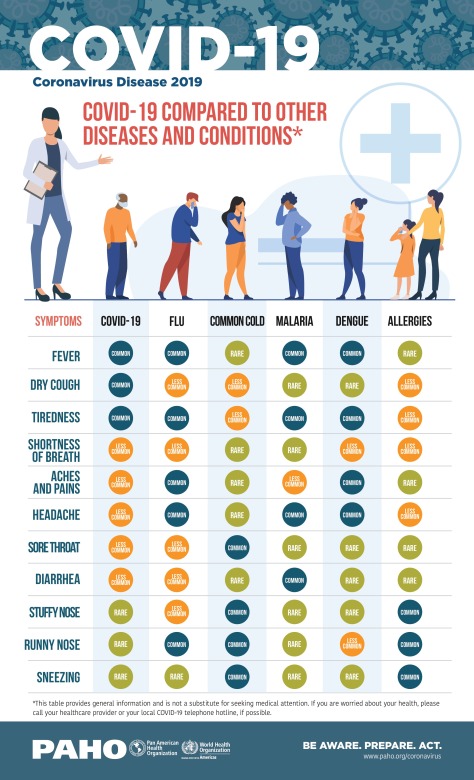 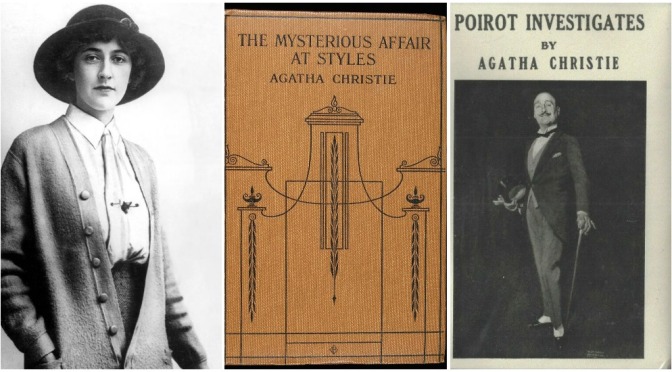 And with The Mysterious Affair at Styles (published a 100 years ago, in 1920) Christie would introduce readers to Monsieur Hercule Poirot, an old Belgian detective who resembled Holmes superficially (‘eccentric detective, stooge assistant’, as the author would admit in her autobiography later) but whose psychological insights and near-mystical idiosyncrasies would make him arguably the most successful and beloved literary sleuth of all time.

IN 1916, THE 26-year-old Agatha Christie finished writing her first detective novel at Dartmoor, a quiet upland in Devon, UK, known for its beautiful granite hilltops. Sir Arthur Conan Doyle had published The Hound of the Baskervilles, in 1902, which would become one of the most widely read Sherlock Holmes adventures—and the story was set in this same corner of the world, Dartmoor.

Books like Murder on the Orient Express (1934), The Murder of Roger Ackroyd (1926)  and Death on the Nile (1937) remain some of the bestselling murder mysteries in the world today, over eight decades after their original publication (Christie’s net sales for all of her books combined are over two billion now).