Leaders in government and tech want to rewrite a law that governs the internet. WSJ explains Section 230, how it shaped the modern internet, and what lawmakers and tech executives want to change. 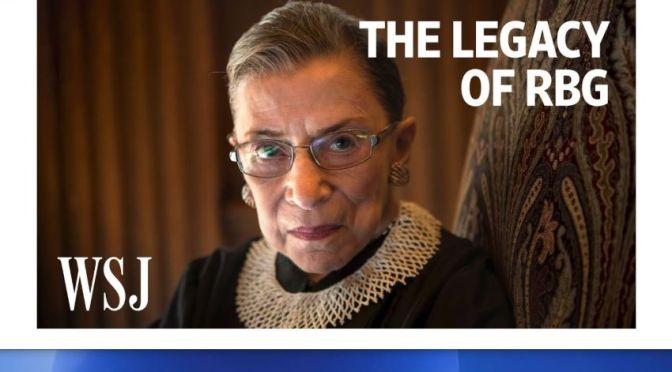 Supreme Court Justice Ruth Bader Ginsburg, a fierce advocate for women’s legal equality and the second woman to serve on the Supreme Court, has died at age 87. Watch key moments of her career and reflections by WSJ’s Gerald F. Seib and Jess Bravin.

From Duke Law “Center For The Study of the Public Domain”:

On January 1, 2020, works from 1924 will enter the US public domain, where they will be free for all to use and build upon, without permission or fee. These works include George Gershwin’s Rhapsody in Blue, silent films by Buster Keaton and Harold Lloyd, and books such as Thomas Mann’s The Magic Mountain, E. M. Forster’s A Passage to India, and A. A. Milne’s When We Were Very Young. These works were supposed to go into the public domain in 2000, after being copyrighted for 75 years. But before this could happen, Congress hit a 20-year pause button and extended their copyright term to 95 years.

(Only the musical compositions referred to above are entering the public domain. Subsequent arrangements, orchestrations, or recordings of those compositions, such as Yuja Wang’s performance of Rhapsody in Blue, might still be copyrighted. You are free to copy, perform, record, or adapt Gershwin’s composition, but may need permission to use a specific recording of it.) 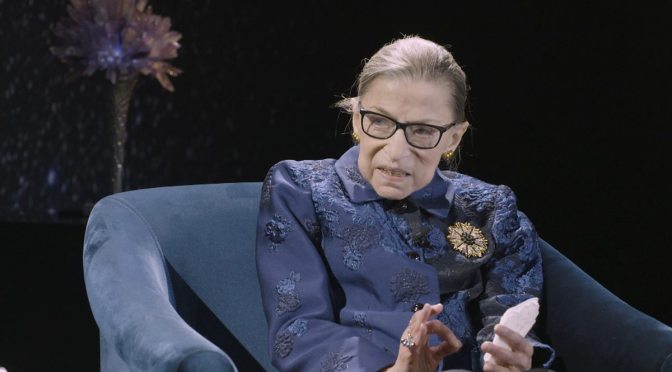 Supreme Court Justice Ruth Bader Ginsburg is the leading liberal Judge on the US Supreme Court. At 86 she has spent many decades fighting for women’s rights, including equal pay and access to abortion. A pioneer, this is a rare interview with a living legend. Razia Iqbal presents this special programme from New York as she receives the $1m Berggruen Prize for philosophy and culture.