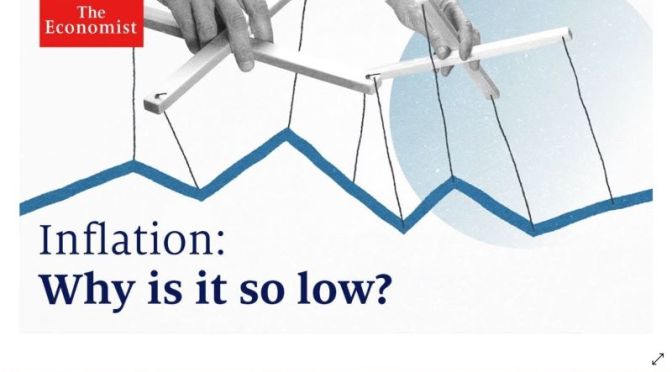 In the past two decades inflation has puzzled economists by remaining low in good times and bad. Could the pandemic cause it to rise? 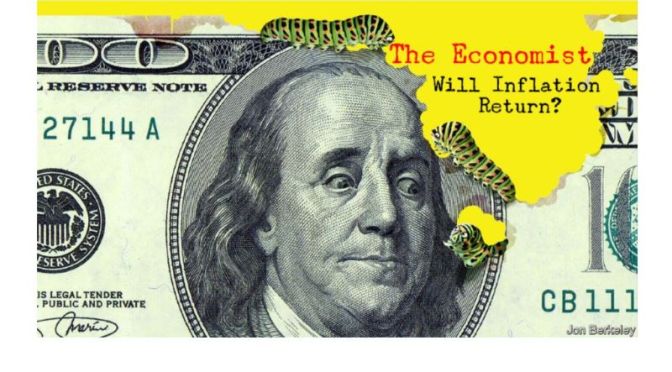 A selection of three essential articles read aloud from the latest issue of The Economist. This week: after the pandemic, will inflation return? Religious discrimination in a New York village (09:35). And, the global repercussions of an English ruling on transgender teens (13:45)

He became one of the most unpopular Fed chairmen in history for pushing interest rates as high as 20% to break the soaring inflation that consumed the U.S. economy in the 1970s. But his actions succeeded in bringing inflation, making Mr. Volcker one of the most successful central bankers in history. 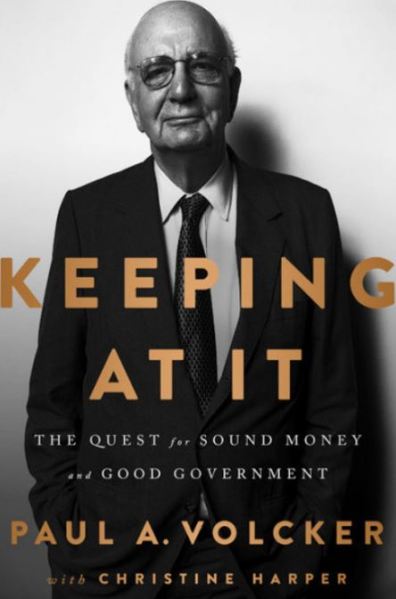 Paul Volcker, who defeated runaway inflation as Federal Reserve chairman in the 1980s, establishing the importance to the economy of an independent central bank, and whose “Volcker Rule” became a controversial element of postcrisis banking regulation in the Obama administration, has died at 92 years old.