Discover the world’s best new films, series and immersive storytelling at the 66th BFI London Film Festival, taking place 5-16 October in cinemas around the UK and until 23 October on BFI Player.

When “The Godfather” opened in March 1972, director Francis Ford Coppola’s drama about a mob family forever changed how we look at gangster films. Correspondent Tracy Smith talks with Coppola, and with stars Robert Duvall, James Caan and Talia Shire, about the making of a classic that, 50 years later, movie lovers still cannot refuse.

Combining unheard audio recordings, dramatic reconstructions and personal archives, The Real Charlie Chaplin traces Charlie Chaplin’s meteoric rise from the slums of Victorian London to the heights of Hollywood superstardom, before his scandalous fall from grace. Watch the premiere on Saturday, December 11 at 8/7c on SHOWTIME. 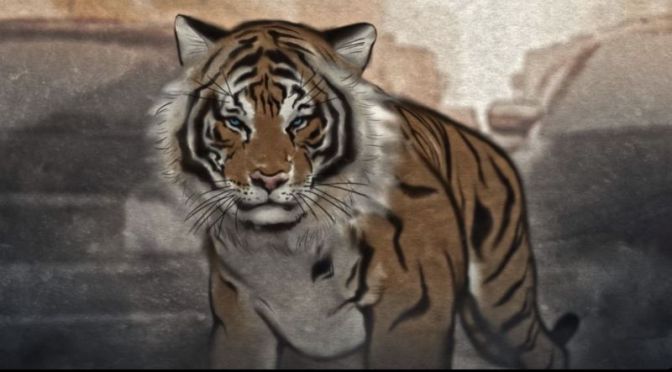 For those longing to know where their favorite scenes in “Poldark” were filmed, Pitkin’s latest addition to the Film Locations series goes behind the scenes of the hugely popular TV series and follows in the footsteps of Ross and Demelza along windswept cliffs, rugged coastline, and untouched, pristine beaches. From Padstow to the Lizard peninsula, Cornwall takes center stage, providing the breath-taking backdrop that brings the series to life.

The latest awarding-winning adaptation of Winston Graham’s Poldark, produced by the BBC, captured the hearts of millions of viewers worldwide. Over its five seasons, it brought the region’s rich heritage back to life, with tales of smugglers, shipwrecks, and the secrets of the mines gripping viewers’ imaginations. Filled with walks in beautiful places and useful information about the region and the series’ filming locations, this is a perfect introduction to Britain’s best-kept secret.

Gill Knappett has worked on many Pitkin books over a 20-year period, specializing in royal titles and Britain’s best-loved places to visit. Her Pitkin titles include Catherine Duchess of Cambridge, The Queen, and Walk London.

The word Smithy is a middle English word from Old Norse Smithja : meaning a blacksmith’s workshop or forge. In Sheffield and other parts or Northern England, blacksmiths themselves are often referred to as smithies.

Follow this Smithy on his gloomy walk to work and witness the dark forces, skill and energy that go into giving a new blade its shape, form and life. Filmed using a mixture of 16mm film and digital.

The feel and sound tip their cap to the old world view of the craft but in reality the subject is a non fictional blacksmith working at his beautiful old forge today in Sheffield.

Watch the teaser of ‘The Ghosts Above’ and get hyped for the film as you follow Renan Ozturk’s expedition on the toughest climb in the world to solve the outstanding Everest mystery. Learn more: https://alphauniverse.com/stories/the…

Made In Italy is a heart-warming comedy set in glorious Tuscany about bohemian London artist Robert (Neeson) who returns to Italy with his estranged son Jack (Richardson) to make a quick sale of the house they inherited from his late wife. Neither expects to find the once beautiful villa in such a state of disrepair…

Renovations go badly, and father and son find themselves at odds – not for the first time. Robert’s comical lack of DIY experience leads him to seek help from some colourful locals, but for Jack, the state of the house seems to mirror his search for memories of happier times with his mother. Then Jack falls for Natalia, a vivacious young Italian chef, who restores both body and soul with delights from her local trattoria – until the pair find their developing relationship in jeopardy from Natalia’s jealous and threatening ex-husband.

As Robert and Jack painstakingly restore the villa to its previous glory, they also start to mend their relationship. The future may now look quite different and surprise them both. 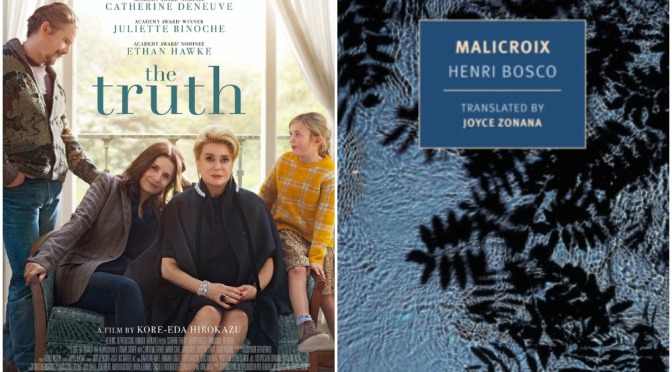 In our second interview, Kate and Medaya are joined by scholar and translator Joyce Zonana, who discusses her translation of Henri Bosco’s 1946 novel Malicroix. This is the first time the French novel has been translated into English. 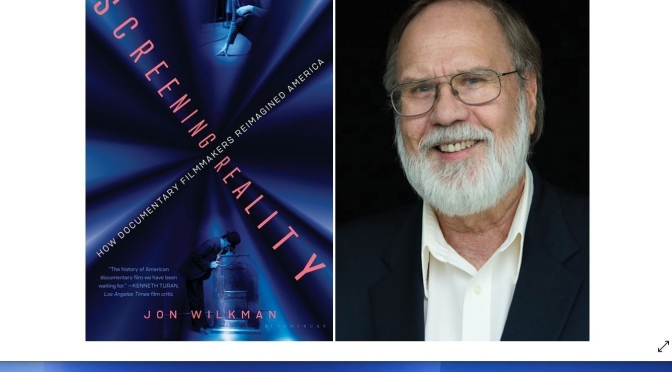 New Books in History talks to Professional filmmaker Jon Wilkman, who draws on his own experience, as well as the stories of inventors, adventurers, journalists, entrepreneurs, artists, and activists who framed and filtered the world to inform, persuade, awe, and entertain.

Screening Reality: How Documentary Filmmakers Reimagined America (Bloomsbury, 2020) is a widescreen view of how American “truth” has been discovered, defined, projected, televised, and streamed during more than one hundred years of dramatic change, through World Wars I and II, the dawn of mass media, the social and political turmoil of the sixties and seventies, and the communications revolution that led to a twenty-first century of empowered yet divided Americans.