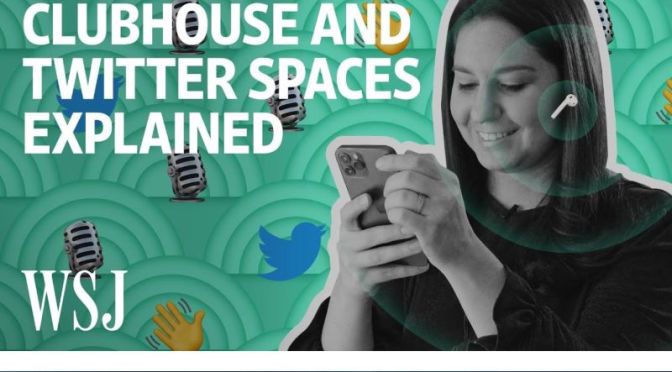 A video to help you understand social audio. Audio-only social-media venues are all the rage right now. How does it all work and what’s there to listen to? WSJ’s Joanna Stern went inside Clubhouse and Twitter Spaces to talk to the people there to find out. Photo illustration: Kenny Wassus for The Wall Street Journal 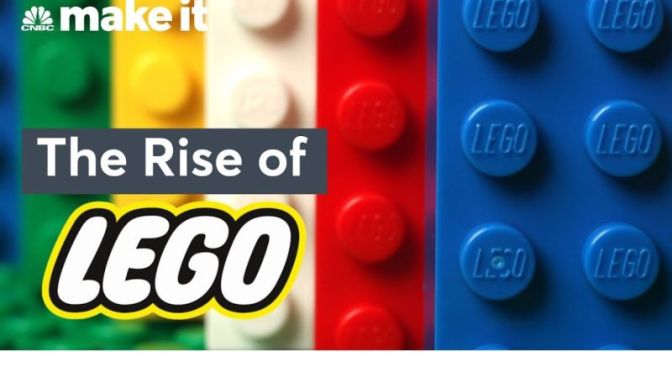 The LEGO brick may not look like much but it is the cornerstone of the $38.5 billion Danish company. Today, LEGO’s blockbuster portfolio includes collaborations with The Beatles, Star Wars, and Frozen, a mega-hit movie franchise and 8 LEGOland theme parks. A toy that was once thought of for little boys is seeing its largest growth coming from girls and adults. But in the early 2000s, the company made several missteps and came extremely close to declaring bankruptcy. Here’s how LEGO reclaimed its status as one of the most successful toy companies in the world. 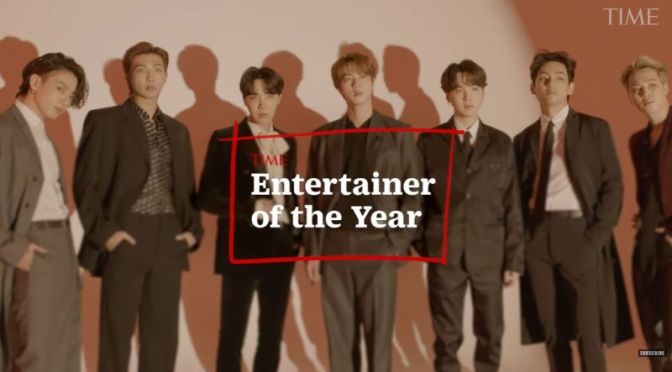 BTS is TIME’s 2020 Entertainer of the Year. Between releasing multiple albums and breaking every type of record in 2020, the Korean pop band ascended to the zenith of pop stardom. In an era marked by so much anguish and cynicism, BTS has stayed true to their message of kindness, connection and self-acceptance. Tune in for a special performance from BTS tonight at 10/9c on NBC.

BTS, also known as the Bangtan Boys, is a seven-member South Korean boy band that began formation in 2010 and debuted in 2013 under Big Hit Entertainment. The septet—composed of RM, Jin, Suga, J-Hope, Jimin, V, and Jungkook—co-writes and co-produces much of their own output. 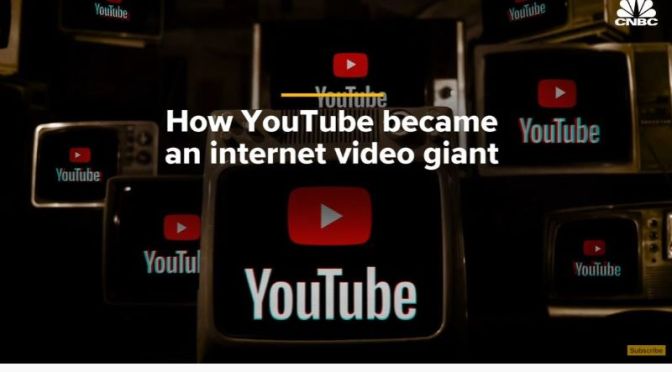 With more than 500 hours of video uploaded every minute and over 1 billion hours watched every day, Google’s YouTube is the world’s second largest search engine. And its meteoric growth hasn’t subsided, over 2 billion users visit the site every month. CNBC takes a look at how the video platform has changed over the past 15 years and if it can stay on top. 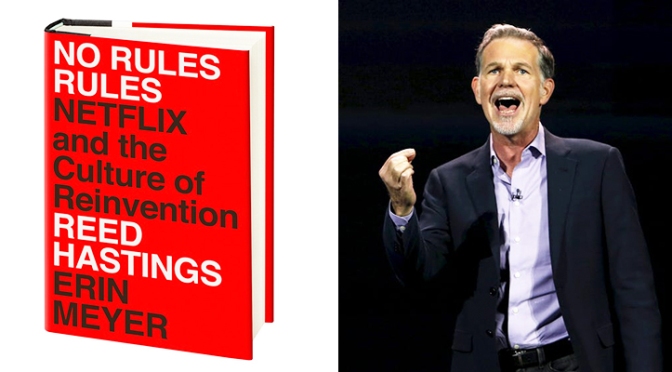 Netflix has had a blockbuster year as lockdowns supercharged subscriptions. But competition is intensifying and the American streaming market is close to saturation. Anne McElvoy asks the company’s co-founder and co-CEO how much more Netflix can still grow.

How does he respond to the charge that its data-driven entertainment is creating a monoculture? And, why he envies the BBC but fears Disney. 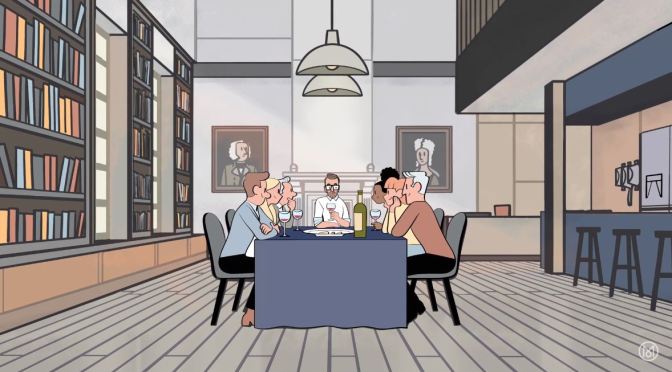 Bringing guests into the kitchen is an ideal way to involve them. Bertie de Rougemont – founder of London’s chicest catering company, Cellar Society – certainly knows a thing or two about hosting. When he’s entertaining for friends, de Rougemont favours the smell of home cooking and perfectly chilled cocktails to get them in the mood. The InstaView™ Door-in-Door® display on the LG SIGNATURE Refrigerator also adds some drama when entertaining in the kitchen – once experienced there is no going back. Find out how to become the consummate host with LG SIGNATURE in our five-part “The art of hosting” series. 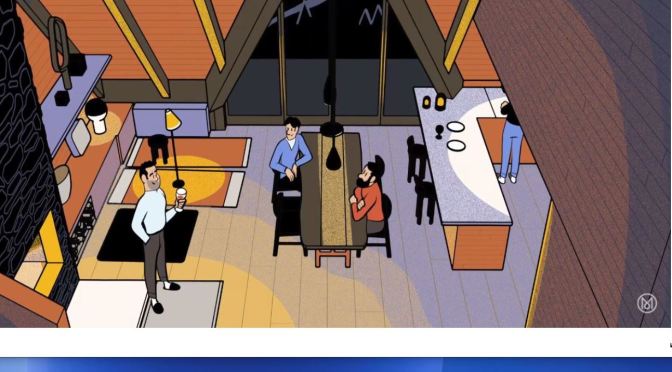 Monocle Films and LG Signature are featuring a five-part “The art of hosting” series.

Setting the mood for an evening of drinks and dinner is best achieved through the careful lighting of one’s surroundings. Javier Marset – co-owner of Catalan lighting company, Marset – favours the low glow of directional illumination and a casual atmosphere to put guests at ease when visiting his modern retreat in the mountains.

The first step in hosting is putting together a guest list: a delicate operation that requires diplomacy and some social engineering. Daphné Hézard, founder and editor in chief of Regain magazine – a French journal about countryside, agriculture and farming – takes an editorial approach by drawing up a large list and whittling it down to an ideal collection of diverse personalities. 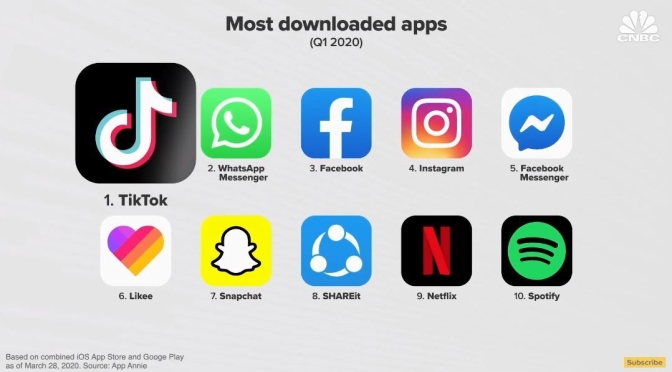 TikTok is the most downloaded app of 2020, as quarantines have spurred more and more users to hop onboard and learn about the latest dance trends and memes. But the app also faces a slew of regulatory hurdles, privacy concerns, and allegations of censorship, issues experts say will be new CEO Kevin Mayer’s top priority. 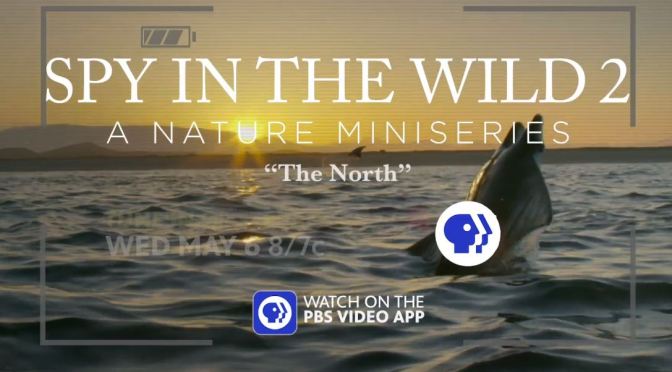 Travel to the Northern Hemisphere, where the spy creatures learn how animals move, feed and fight. “Spy in the Wild 2 – Episode 2: The North“ premieres Wednesday, May 6, at 8/7c.

The spy creatures infiltrate a hippo pod, a gorilla sanctuary and the world of pygmy elephants. “Spy in the Wild 2 – Episode 1: The Tropics“ premieres Wednesday, April 29, at 8/7c. 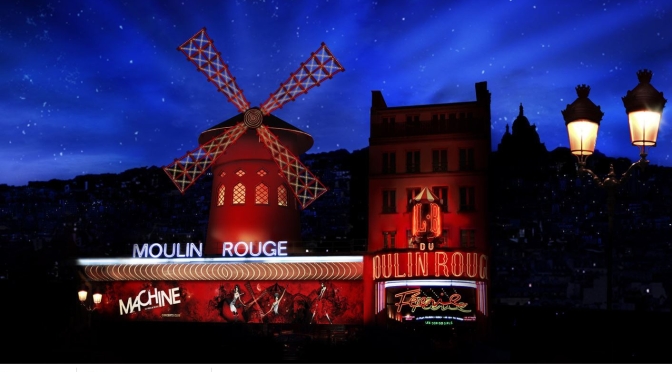 The Moulin Rouge, the famous cabaret with a windmill that opened in the Montmartre section of Paris 130 years ago, is still drawing crowds to its spectacular shows featuring a chorus line of often-topless dancers. And it’s now 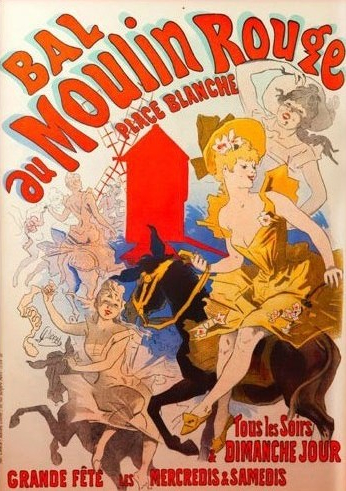 the inspiration for a hit Broadway musical. Correspondent Alina Cho visits the landmark that has inspired artists and writers (and even marriage proposals), and talks with its artistic director and dancers, along with the Tony Award-winning set designer of the new Broadway show, “Moulin Rouge!: The Musical.”

Moulin Rouge (“Red Mill”) is a cabaret in Paris, France.

The original house, which burned down in 1915, was co-founded in 1889 by Charles Zidler and Joseph Oller, who also owned the Paris Olympia. Close to Montmartre in the Paris district of Pigalle on Boulevard de Clichy in the 18th arrondissement, it is marked by the red windmill on its roof. The closest métro station is Blanche.

Moulin Rouge is best known as the birthplace of the modern form of the can-can dance. Originally introduced as a seductive dance by the courtesans who operated from the site, the can-can dance revue evolved into a form of entertainment of its own and led to the introduction of cabarets across Europe. Today, the Moulin Rouge is a tourist attraction, offering musical dance entertainment for visitors from around the world. The club’s decor still contains much of the romance of fin de siècle France.