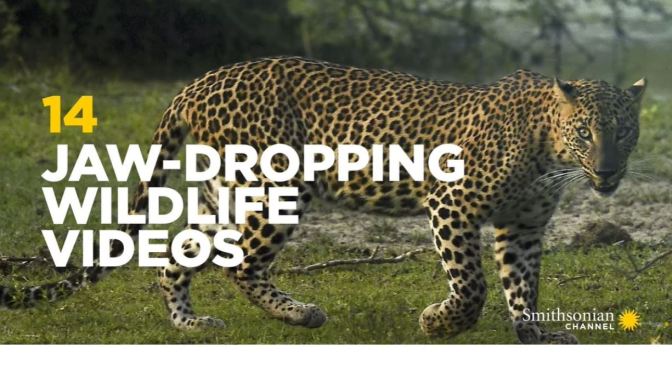 Prepare to be mesmerized by these stunning wildlife videos, featuring everything from wildebeest to clownfish. 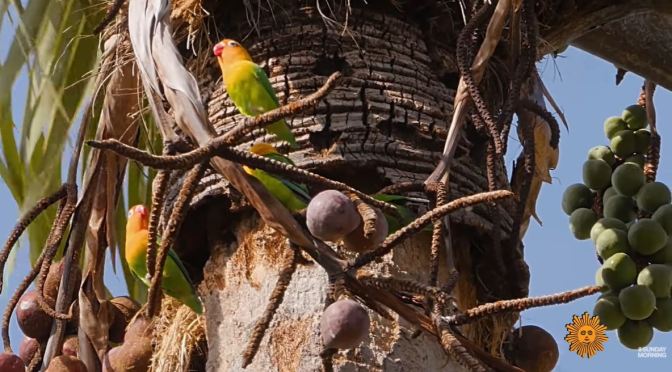 “Sunday Morning” takes us to the far-away shores of Lake Eyasi in northern Tanzania, home to the aptly-named Fischer’s Lovebirds. Videographer: Lee McEachern.

Fischer’s lovebird is a small parrot species of the genus Agapornis. They were originally discovered in the late 19th century, and were first bred in the United States in 1926. They are named after German explorer Gustav Fischer.

Lake Eyasi is a seasonal shallow endorheic salt lake on the floor of the Great Rift Valley at the base of the Serengeti Plateau, just south of the Serengeti National Park and immediately southwest of the Ngorongoro Crater in the Crater Highlands of Tanzania. 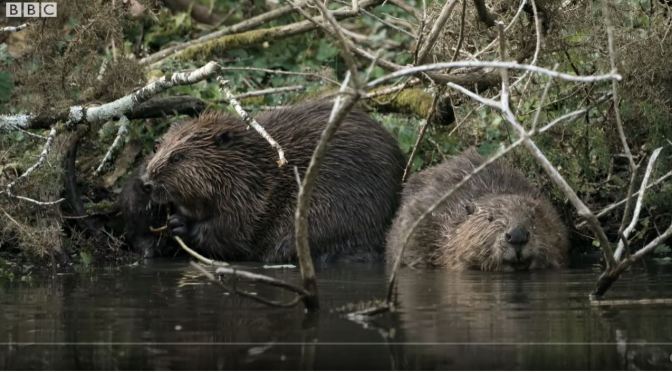 After over 400 years, these incredible beavers have made a comeback in the UK. 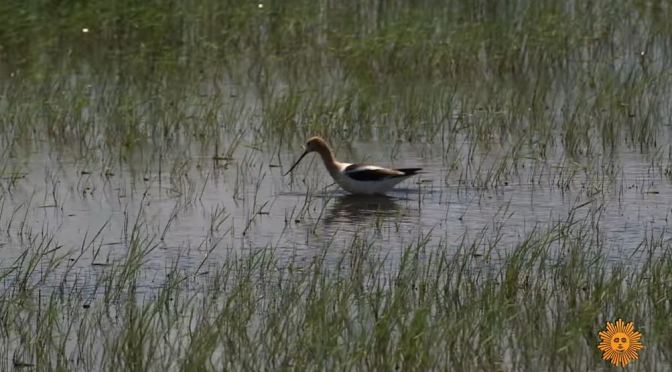 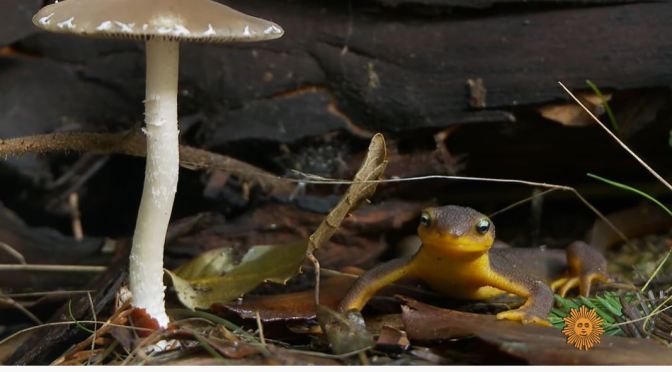 “Sunday Morning” takes us to a Redwood forest and creek in Los Gatos, California, a quiet home for the humble newt. Videographer: Lance Milbrand.

The California newt or orange-bellied newt, is a species of newt endemic to California, in the Western United States. Its adult length can range from 5 to 8 in. Its skin produces a potent toxin. 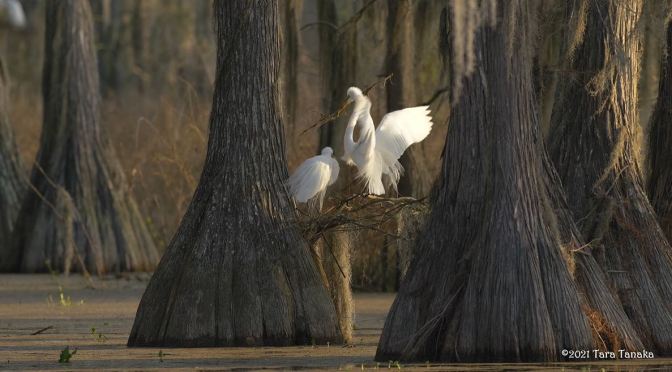 This is the closest Great Egret nest site in our backyard wildlife sanctuary – approximately 250’ away. There hasn’t been a nest here is a couple of years due to low water, but the afternoon before last I saw a male displaying on a branch, and the next morning he had already attracted a mate. He repeatedly brought branches from across the pond, and with sometimes questionable hand-offs she skillfully wove the sticks into their growing nest. 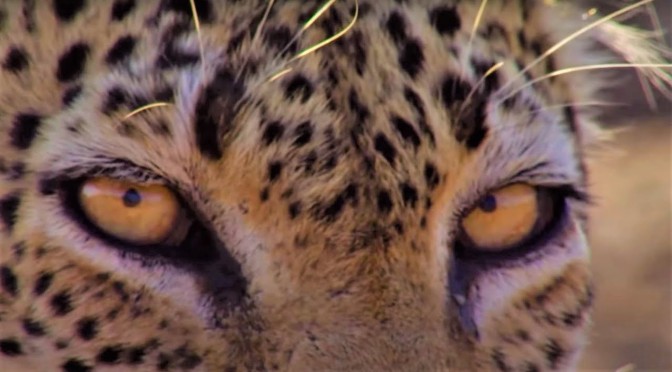 We’ve dug into the BBC Earth archive to bring you the top 5 Leopard moments released on the channel to date. Let us know in the comments which is your favourite!

The leopard is one of the five extant species in the genus Panthera, a member of the Felidae. It occurs in a wide range in sub-Saharan Africa, in small parts of Western and Central Asia, a small part of European Russia, and on the Indian subcontinent to Southeast and East Asia. 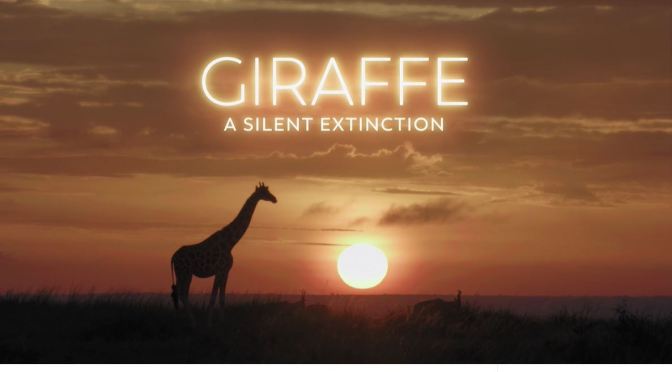 The giraffe is an icon of Africa, thousands of tourists travel around the globe every year to see them in the wild, yet in the last century giraffes have gone extinct in 7 countries and their numbers continue to fall dramatically. Since the mid-eighties, giraffes have been on a steady decline. Population numbers have dwindled by 40%, leaving less than 70,000 adults in the wild. That is just one giraffe for every five African elephants, yet very few people are aware of their situation. Over the course of a year the film crew travel across the continent to join the fight to save these gentle giants, bringing awareness to their plight and ultimately, helping to prevent its silent extinction. 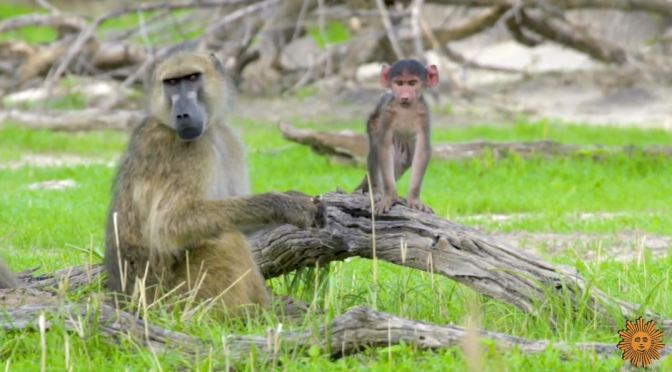 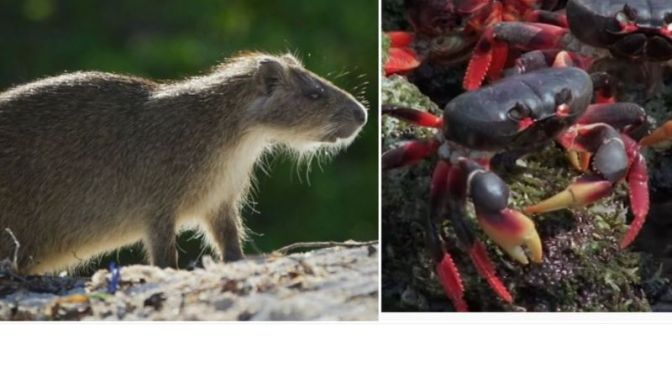 Away from the burning glare of the Caribbean sun live some unusual animals. Cuba is home to the Hutia, a small dog sized rodent as well as plenty of marauding crabs!

Hutias are moderately large cavy-like rodents of the family Capromyidae that inhabit the Caribbean Islands. Twenty species of hutia have been identified but at least a third are extinct.

Gecarcinus ruricola is a species of terrestrial crab. It is the most terrestrial of the Caribbean land crabs, and is found from western Cuba across the Antilles as far east as Barbados. Common names for G. ruricola include the purple land crab, black land crab, red land crab, and zombie crab.