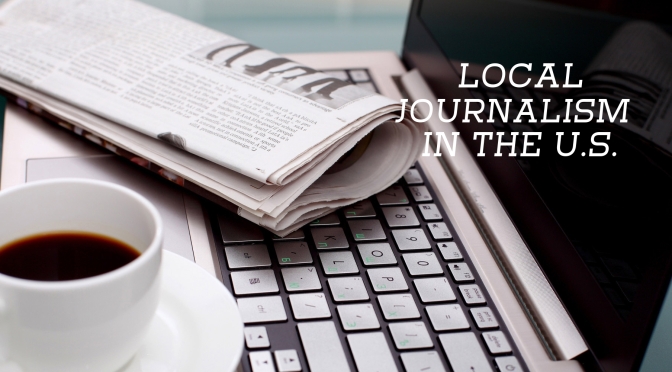 For this Independence Day, we’re dedicating this special episode to journalism and the role it plays in our democracy. Journalism is in danger. It’s under attack and distrusted by many. Tens of thousands of journalists are out of work mostly in local news, where trust is highest.

An investigation into the U.S. response to COVID-19, from Washington State to Washington, D.C.

How did the U.S. become the country with the worst known coronavirus outbreak in the world? FRONTLINE and veteran science reporter Miles O’Brien investigate the American response to COVID-19, and examine what happens when politics and science collide.

As the coronavirus pandemic upends work, travel and home life, the rules are shifting for what people can and can’t do in their daily lives. The WSJ is continuously updating advice and information on how to stay safe, healthy and connected, and how to help others. 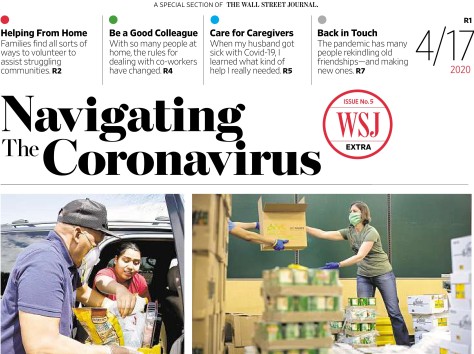 Aid to a Friend Caring for a Coronavirus Patient

“Because I am organized in my job and day-to-day life, I took on my husband’s care thinking I would have it all quickly in hand. But things didn’t turn out that way,” writes Leslie Yazel, whose husband came down with coronavirus-related pneumonia. Here, she offers what she learned about the best ways to help those who are caring for someone with coronavirus.

Get a Good Night’s Sleep

PBS NewsHour co-founder Jim Lehrer, a giant in journalism known for his tenacity and dedication to simply delivering the news, died peacefully in his sleep at home on Thursday, at the age of 85.

Lionel Shriver (born Margaret Ann Shriver; May 18, 1957) is an American journalist and author who lives in the United Kingdom. She is best known for her novel We Need to Talk About Kevin, which won the Orange Prize for Fiction in 2005 and was adapted into the 2011 film of the same name, starring Tilda Swinton.

Shriver has written for The Wall Street Journal, the Financial Times, The New York Times, The Economist, contributed to the Radio Ulster program Talkback and many other publications. In July 2005, Shriver began writing a column for The Guardian, in which she has shared her opinions on maternal disposition within Western society, the pettiness of British government authorities, and the importance of libraries (she plans to will whatever assets remain at her death to the Belfast Library Board, out of whose libraries she checked many books when she lived in Northern Ireland). She currently writes regularly for The Spectator.

In online articles, she discusses in detail her love of books and plans to leave a legacy to the Belfast Education and Library Board.

Boomers tore down institutions—divorce rates went up, churchgoing went down. We demonized the corporations that previous generations had venerated, though we bought their products in record numbers, our idealism blurring with the search for the perfect pair of jeans. We wanted it all. In place of institutions, we created the cult of the individual, our own particular Frankenstein.

So much of our music comes back to us in unfortunate ways, Dylan’s anthems barely recognizable in sappy orchestral arrangements that ﬁll the hours we spend on hold. And we seem to be permanently on hold these days. We are between 55 and 73 years old now, still deﬁning this as middle age, still a potent economic force because of our numbers, controlling 70 per cent of disposable income, though it feels to many of us that we have already disposed of it. Still, we bought houses when they were vaguely affordable. And politicians still cater to us because we vote en masse. However, we are largely left out of the cultural conversation, as music and social media continues to evolve, always leaving us one app behind the curve.

On 5 October 2017, Twohey and Kantor, already respected investigative journalists, published a story in the New York Times that lit the world ablaze. The article, which detailed decades of sexual harassment and abuse perpetrated by Harvey Weinstein, launched the #MeToo movement into the mainstream and began an ongoing dialogue about the relationship between power and sexual exploitation. The article was the product of months of investigation by Twohey and Kantor, and was awarded the Pulitzer Prize for Public Service in 2018.