Tuesday, Friday and Sunday, he is out before dawn for a 1.5- to two-hour run with Abby and Finn on one of the many trails accessible from Tucson along the Catalina Highway. The dogs are disciplined enough to run off-leash in a pack with him. The farthest he has taken Abby is a 13-mile, three-hour run. “She came home quite tired, as did I,” he says. When training for a marathon or longer distances, he adds a solo run on Wednesdays. He’ll run up to 23 miles on a network of paths in Tucson called the Loop.

Mr. McLean has had Achilles tendon problems as the result of tight calf muscles, and says he stretches for 15 minutes every night and before his morning run.

Like many marathoners, John McLean trains with running buddies. But if he isn’t keeping pace, he gets barked out. Mr. McLean is a dog-lover who logs miles with four-legged friends, both his own and rescues.

For years Mr. McLean, 63, ran solo. He and his wife, Barbara McLean, live in Arizona. They worked in the aerospace industry and travel made it tough to look after a dog. The day after Mr. McLean retired in 2014, he came home with Abby, a 10-week-old Chocolate Labrador.

On 5 October 2017, Twohey and Kantor, already respected investigative journalists, published a story in the New York Times that lit the world ablaze. The article, which detailed decades of sexual harassment and abuse perpetrated by Harvey Weinstein, launched the #MeToo movement into the mainstream and began an ongoing dialogue about the relationship between power and sexual exploitation. The article was the product of months of investigation by Twohey and Kantor, and was awarded the Pulitzer Prize for Public Service in 2018. 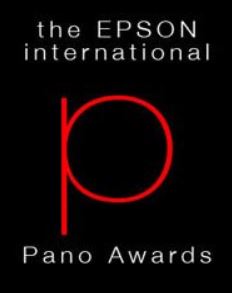 The 10th EPSON International Pano Awards is dedicated to the craft and art of panoramic photography. Advances in digital photography and editing software have resulted in an ever-increasing rise in the popularity of image stitching, especially in the panoramic format. VR ‘immersive’ photography also continues to excite and develop at a rapid pace, and panoramic film photography remains alive and well. 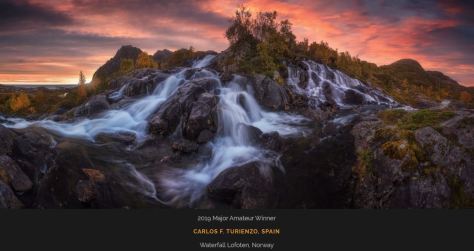 To read and see more: https://thepanoawards.com/2019-winners-gallery/

From a STAT online article:

The specialty of emergency medicine is firmly grounded in social justice and providing access to expert care to everyone who comes in. That means treating anyone, with any condition, at any time. And yet, embedded into emergency department operations is a system that might be perceived as unjust: the concept of triage. The emergency queue isn’t “first come, first served.” It’s nonlinear by design, since triage prioritizes the severity of illness. The severely ill or injured receive immediate attention. Everyone else, to various degrees, must wait.

There are situations when waiting feels immoral to me, not merely inconvenient. Being an emergency doctor means shouldering burdens for perceived injustices that we have little, if any, control over. Most of the beds were locked up with patients boarding in the ED, which means they are waiting for an inpatient bed to become available in the hospital.

“Dysautonomia is probably significantly more common than we realize,” says Jeremy Cutsforth-Gregory, a neurologist at Mayo Clinic in Rochester, Minnesota. “I think it’s significantly underdiagnosed.” In about half of POTS cases, he adds, the patient’s disease grows out of the immune response to an infection.

Ryan Cooley, a doctor and co-director of the Dysautonomia Center at Aurora Medical Center in Grafton, says detecting the disorder is especially challenging because “typically there isn’t a dominant symptom or physical finding.”

Perhaps the most common clue to the disorder is that patients find that when they stand up from a chair their heart races and they feel light-headed. 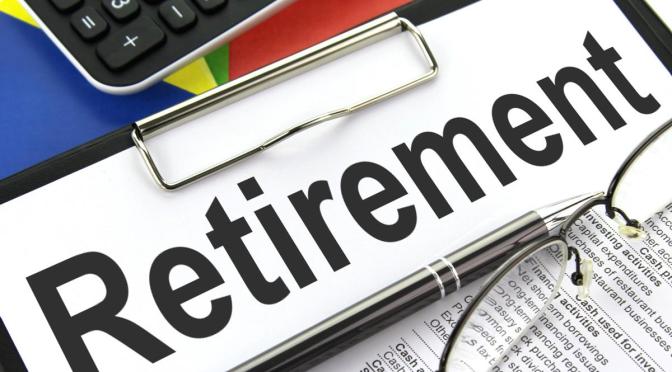 From a Barron’s online article:

Retirements must evolve because everything won’t work out as planned, says Carolyn Taylor, president of Weatherly Asset Management, an investment-management firm in Del Mar, Calif. One of her clients, who worked in the biotech industry and had a very busy family life, trained before retirement to become a master gardener. As she trained, she found that she enjoyed teaching others and finally became a teacher of gardening, Taylor says.

Retirees who feel they have no purpose are more likely to find themselves at a loss or feeling depressed, says Black. Taking on part-time work, going back to school, volunteering, or participating in philanthropic endeavors can make retirees feel that they’re still making an important contribution.

Bringing the enjoyable aspects of your work into your retirement life can be helpful, says Black. “Maybe you enjoy mentoring young people; perhaps you can find a way to continue doing that into retirement,” she says.

His work was displayed in many exhibitions in the UK and twenty four of his paintings were exhibited in New York in 1960. the exhibition was entitled ‘British Motoring Achievements’ and was a collection of paintings depicting outstanding performances of British cars during the previous ten years. These included the Vanwall and Cooper in Grand Prix, Monte Carlo and Alpine Rallies, speed records by MG and Austin, and Le Mans wins by Jaguar and Aston Martin.

Roy Anthony Nockolds was born in Croydon in south London, England on the 24th January 1911. He was the last of seven children; one of his brothers Harold F. L. Nockolds would later become a motoring journalist and author of the classic Rolls-Royce history, “Magic of a Name”. His mother Flora Mary van der Heyden was the great grand daughter of Dutch Baroque-era painter and inventor, Jan van der Heyden. His farther Walter Herbert Nockolds was a descendent of farmers who had originally come to Britain from the Frisian Islands.