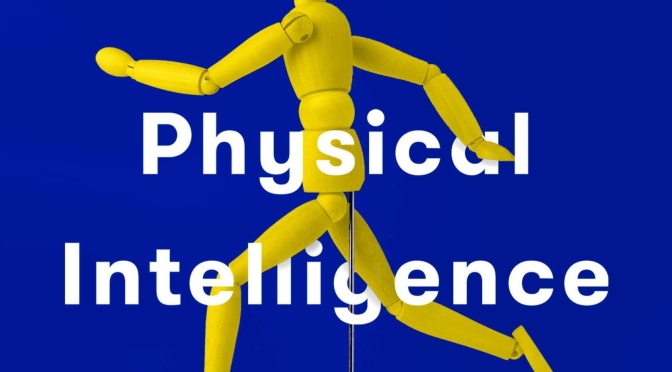 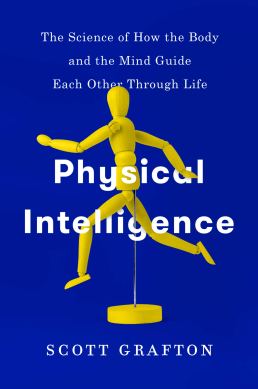 Through the prisms of behavioral neurology and cognitive neuroscience, Scott Grafton brilliantly accounts for the design and workings of the action-oriented brain in synchronicity with the body in the natural world, and he shows how physical intelligence is inherent in all of us—and always in problem-solving mode. Drawing on insights gleaned from discoveries by engineers who have learned to emulate the sophisticated solutions Mother Nature has created for managing complex behavior, Grafton also demonstrates the relevance of physical intelligence with examples that each of us might face—whether the situation is mundane, exceptional, extreme, or compromised.

Elegantly written and deeply grounded in personal experience—works by Oliver Sacks come to mind—Physical Intelligence gives us a clear, illuminating examination of the intricate, mutually responsive relationship between the mind and the body as they engage (or don’t engage) in all manner of physical action. 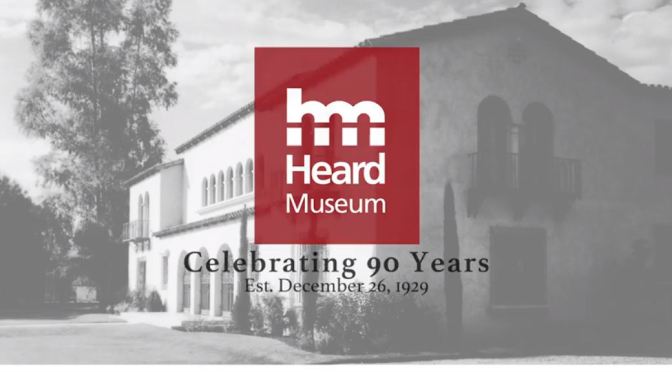 90 years ago today, Maie Bartlett Heard, curator Allie Walling BraMé along with a small group of friends and volunteers spent Christmas Day making final preparations for the opening of the Heard Museum. The next day, December 26, 1929, the Heard Museum began our now nine decade long and ongoing legacy of advancing American Indian Art.

This short video poem written, recorded and edited by longtime artist and friend of the Heard Museum, Steven J. Yazzie (Diné) is our very sincere thank you to you. 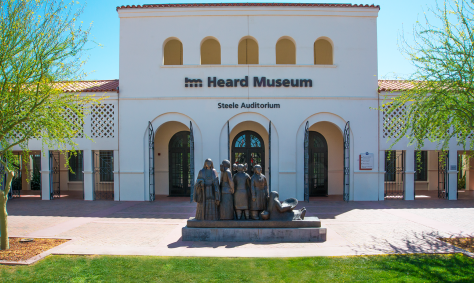 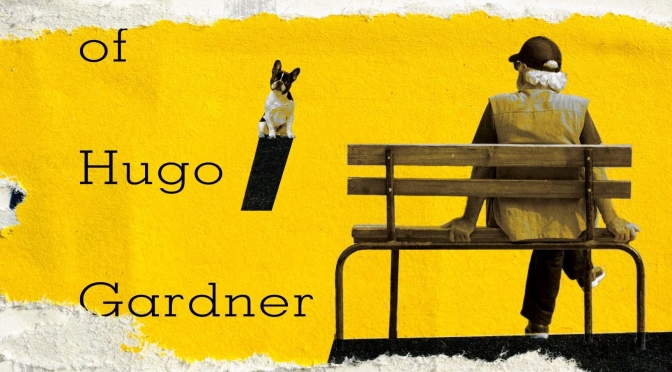 With an ominous oncologist’s report hanging over his head, Hugo decides to get away for a bit, to a conference in Paris. There, a new romance blooms and Hug 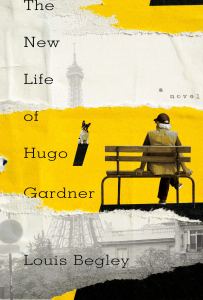 o finds himself wondering if growing old in Paris might be the perfect antidote to the drama he left behind in New York. Unflinching, witty, and urbane as ever, Louis Begley delivers a spot-on satire of the world of New York’s aging elite, and uncovers the unexpected delights a late-in-life change can offer.

After four decades of what he believes to be a happy, healthy partnership, Hugo Gardner’s world is overturned when he learns that his wife, Valerie, is not only requesting a divorce but has left him for a younger, more vital man. Hugo, an octogenarian political writer and retired journalist for Time, must rethink the way he’s lived, and reassess how he’d like to spend his remaining years.

Reconsidering past relationships in his mind, with years of distance, Hugo begins to see things in a new light: Valerie, whose youth and ambition eventually came between them; his children, whose support might be more financially than emotionally motivated; and his friends, who, like him are rapidly aging before his very eyes. 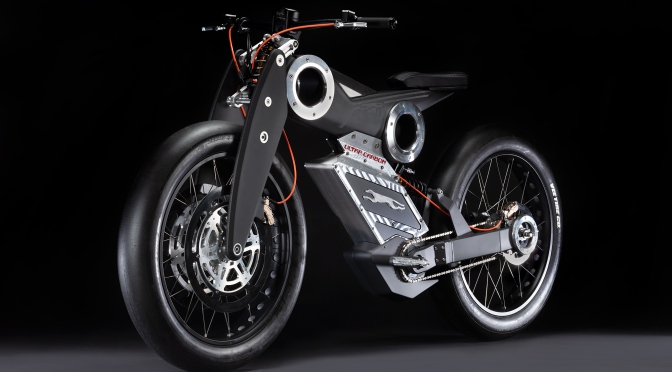 If you haven’t been up on the world of electric bikes you may think that bikes with motors are bulky, ugly contraptions with little power. But electric bikes are quietly revolutionizing commuting and fitness around the world, setting a newer, higher standard for versatility and strength for today’s riders. In this video, we’re bringing you 15 Electric Bikes Changing the Way We Travel in 2019-2020. 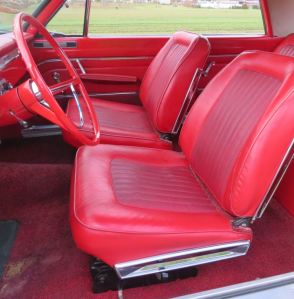 The Plymouth Valiant (first appearing in 1959 as simply the Valiant) is an automobile which was manufactured by the Plymouth division of the Chrysler Corporation in the United States from the model years of 1960 through 1976. It was created to give the company an entry in the compact car market emerging in the late 1950s. The Valiant was also built and marketed, without the Plymouth name, worldwide in countries including Argentina,  Australia,  Brazil,  Canada,  Finland, Mexico, New Zealand, South Africa, Sweden and Switzerland, as well as other countries in South America and Western Europe. It became well known for its excellent durability and reliability, and was one of Chrysler’s best-selling automobiles during the 1960s and 1970s, essentially keeping the company afloat during its hard economic times.

The Valiant was totally reskinned for 1963 with a 0.5 in (13 mm) shorter wheelbase; it had a wide, flat hood and a flat square rear deck. The upper belt feature line ran from the rear body, in a gentle sweep, to the front fender tip. Here it was ‘veed’ back and down to the trailing edge of the front fender. The roofline was flatter and sharpened in profile. The grille was a variation of the inverted trapezoid shape that characterized contemporary Chryslers, with a fine mesh insert. Advances in body structure, many accessories and a new spring-staged choke were promotional highlights. The Valiant was offered as a 2-door hardtop and convertible, a 2- or 4-door sedan, and a 4-door station wagon. The hardtop and the convertible, with manual- or optional power-operated top, were offered only in the high V200 and premium Signet trim levels.