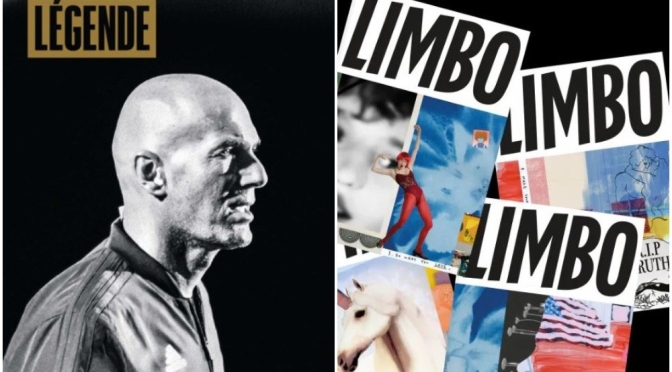 Monocle 24 – The Stack looks at first issues of European magazine titles on the newsstands: ‘Limbo’, ‘Légende’, ‘command+i’ and ‘The White Room’.

It is​ probably best not to take advice direct and unfiltered from the animal kingdom – but lemurs are, I think, an exception. They live in matriarchal troops, with an alpha female at their head.

The first lemur I ever met was a female, and she tried to bite me, which was fair, because I was trying to touch her, and humans have done nothing to recommend themselves to lemurs. She was an indri lemur, living in a wildlife sanctuary outside Antananarivo; she had an infant, which was riding not on her front, like a baby monkey, but on her back, like a miniature Lester Piggott. She had wide yellow eyes. William Burroughs, in his lemur-centric eco-surrealist novella Ghost of Chance, described the eyes of a lemur as ‘changing colour with shifts of the light: obsidian, emerald, ruby, opal, amethyst, diamond’. The stare of this indri resembled that of a young man at a nightclub who urgently wishes to tell you about his belief system, but her fur was the softest thing I have ever touched. I was a child, and the indri, which is the largest extant species of lemur, came up to my ribs when standing on her hind legs. She looked, as lemurs do, like a cross between a monkey, a cat, a rat and a human. 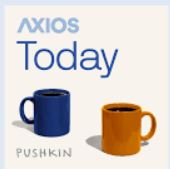 For this Independence Day, we’re dedicating this special episode to journalism and the role it plays in our democracy. Journalism is in danger. It’s under attack and distrusted by many. Tens of thousands of journalists are out of work mostly in local news, where trust is highest. 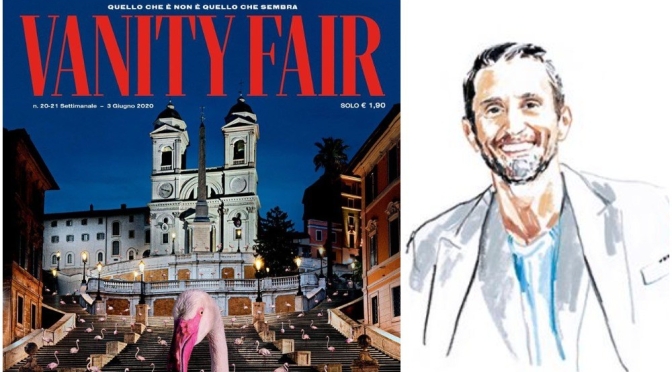 Humphrey Hawksley is an author, commentator and broadcasters. His work as a BBC foreign correspondent took him all over the world, giving him a global perspective that informs his writing.

His new book, ‘Man on Edge’, puts the reader at the centre of a geopolitical crisis in Moscow.

Humphrey Hawksley is an English journalist and author who has been a foreign correspondent for the BBC since the early 1980s. 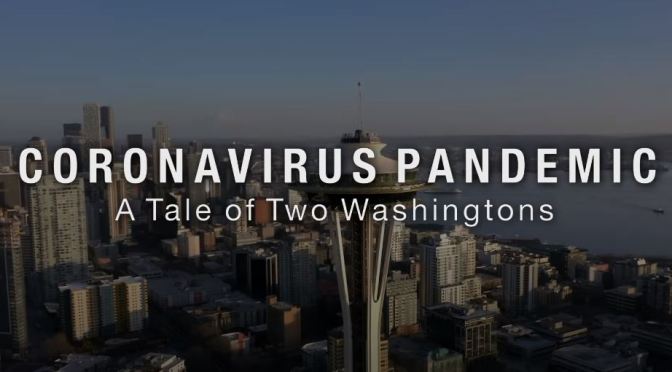 An investigation into the U.S. response to COVID-19, from Washington State to Washington, D.C.

How did the U.S. become the country with the worst known coronavirus outbreak in the world? FRONTLINE and veteran science reporter Miles O’Brien investigate the American response to COVID-19, and examine what happens when politics and science collide.

As the coronavirus pandemic upends work, travel and home life, the rules are shifting for what people can and can’t do in their daily lives. The WSJ is continuously updating advice and information on how to stay safe, healthy and connected, and how to help others.

Aid to a Friend Caring for a Coronavirus Patient

“Because I am organized in my job and day-to-day life, I took on my husband’s care thinking I would have it all quickly in hand. But things didn’t turn out that way,” writes Leslie Yazel, whose husband came down with coronavirus-related pneumonia. Here, she offers what she learned about the best ways to help those who are caring for someone with coronavirus.

Get a Good Night’s Sleep

McCullin is reluctant to place himself in the company of artists, partly because he never wants to feel that he’s ‘arrived’ – ‘The moment that happens, I know I’m finished’ – but also because of the nature of his material. ‘There’s a shadow that 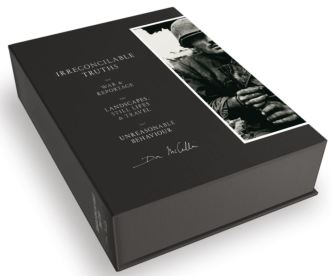 comes over my life when I think […] that I’ve earned my reputation out of other people’s downfall. I’ve photographed dead people and I’ve photographed dying people, and people looking at me who are about to be murdered in alleyways. So I carry the guilt of survival, the shame of not being able to help dying people.’

On top of a hill a few miles from Don McCullin’s house in Somerset is a dew pond, a perfectly circular artificial pond for watering livestock. Nobody knows how long it has been there; some dew ponds date back to prehistoric times, and it’s tempting to think that this one served the Bronze Age hill-fort that overlooks the site. McCullin is obsessed with the pond. For more than 30 years, whenever he has had the time, he has walked up the hill and stood there with his camera waiting for the right moment to take a photograph. Often, the moment never comes: he can spend hours there, just looking. ‘It’s as if it has a hold over me,’ he tells me when I visit him at home in early January. ‘I can’t leave it alone, I photograph it all the time. And yet I think I’ve done my best picture the first time I ever did it. I can’t tell you how.’

In February, 1925, Rea Irvin, The New Yorker’s first art editor, designed the cover of the magazine’s inaugural issue. That cover’s central character, a dandy peering at a butterfly through a monocle, would come to be known as Eustace Tilley, and he has graced the cover of the magazine nearly every February in the ninety-five years since. This is all a matter of historical record—but Barry Blitt, in this year’s Anniversary Issue, tells a different origin story. We recently talked to Blitt about drawing a familiar face.

You’ve drawn many a Eustace Tilley. Is there something pleasing about revisiting familiar forms?

Well, certain familiar forms are probably traumatic to revisit, but Tilley is a joy to draw repeatedly. All the hard work has been done for you—it’s a beautifully designed image. Hard to make a mess of those shapes and colors, though I give it the old college try.

PBS NewsHour co-founder Jim Lehrer, a giant in journalism known for his tenacity and dedication to simply delivering the news, died peacefully in his sleep at home on Thursday, at the age of 85.