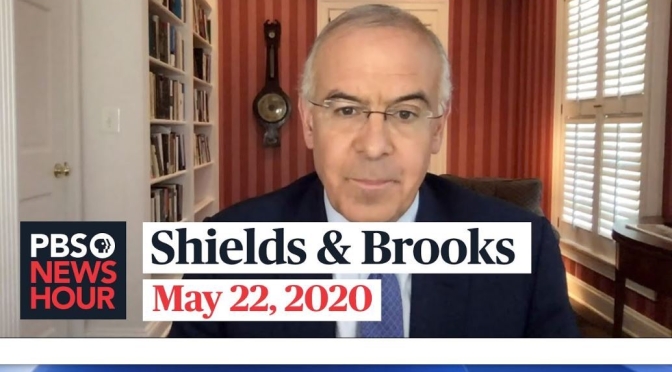 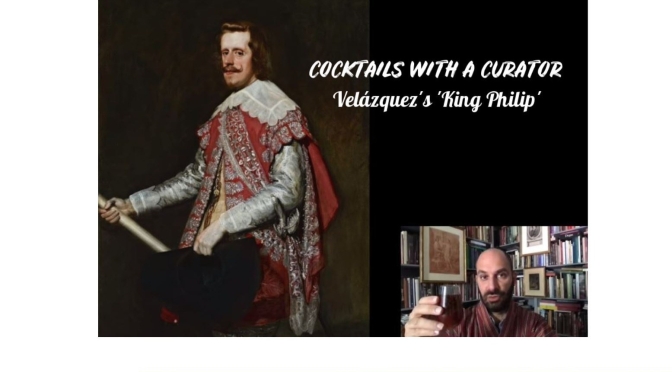 In this week’s episode of “Cocktails with a Curator,” join Xavier F. Salomon, Peter Jay Sharp Chief Curator, as he discusses the sole Velázquez painting at the Frick, “King Philip IV of Spain,” while enjoying a Fitifiti, the popular Spanish cocktail. Examine the extraordinary details and painterly skills that illustrate why the artist is regarded by many (including Xavier) as the greatest European painter who ever lived, and why this work was Henry Clay Frick’s favorite 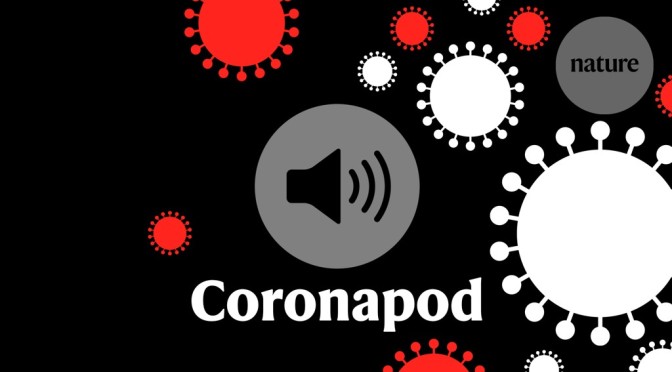 The first results from vaccine trials are in and they are encouraging, but scientists are still urging caution. We hear the lowdown on the types of vaccines being developed and what hope there is of rolling them out any time soon.

President Trump has given the WHO an ultimatum in a tweet, threatening to pull out of the organisation within 30 days unless unclear demands are met. We discuss what this means for the pandemic, the USA and the future of international health cooperation

The first results from vaccine trials are in and they are encouraging, but scientists are still urging caution. We hear the lowdown on the types of vaccines being developed and what hope there is of rolling them out any time soon.

News: Coronavirus vaccine trials have delivered their first results — but their promise is still unclear

News: The race for coronavirus vaccines: a graphical guide

News: If a coronavirus vaccine arrives, can the world make enough?

Our hosts pick out things that have made them smile in the last week, including hopeful antibody research, at-home sketch comedy and printable board games.

Video: BBC goals at home (Only available in the UK)

Noah Baker takes a look through some of the key coronavirus papers of the last few weeks.

Nature: Effect of non-pharmaceutical interventions to contain COVID-19 in China

Science: Changes in contact patterns shape the dynamics of the COVID-19 outbreak in China 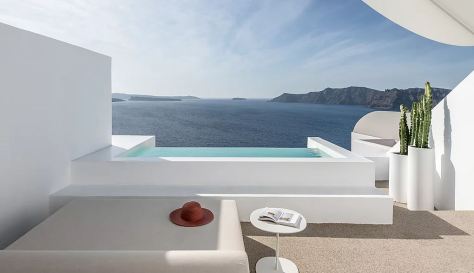 In search of a replacement for his lost Hermès agenda, Brigitte Benkemoun’s husband buys a vintage diary on eBay. When it arrives, she opens it and finds inside private notes dating back to 1951—twenty pages of phone numbers and addresses for Balthus, Brassaï, André Breton, Jean Cocteau, Paul Éluard, Leonor Fini, Jacqueline Lamba, and other artistic luminaries of the European avant-garde.

After realizing that the address book belonged to Dora Maar—Picasso’s famous “Weeping Woman” and a brilliant artist in her own right—Benkemoun embarks on a two-year voyage of discovery to learn more about this provocative, passionate, and enigmatic woman, and the role that each of these figures played in her life.

Longlisted for the prestigious literary award Prix Renaudot, Finding Dora Maar is a fascinating and breathtaking portrait of the artist.

Brigitte Benkemoun is a journalist and writer. She is the author of La petite fille sur la photo (2012) and Albert le Magnifique (2016). Jody Gladding is a poet and translator. She has translated some thirty books from French, including, most recently, Roland Barthes’s Album: Unpublished Correspondence and Texts (2018), Michel Pastoureau’s Yellow: The History of a Color (2019), and Jean Giono’s Occupation Journal (2020). 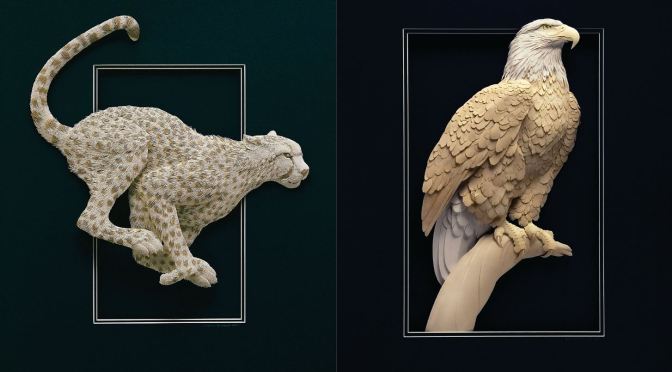 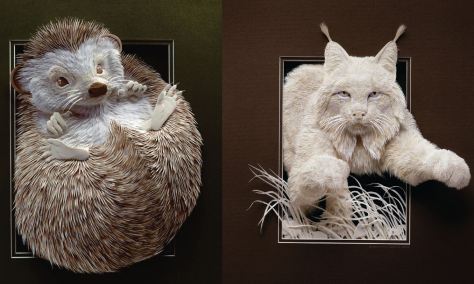 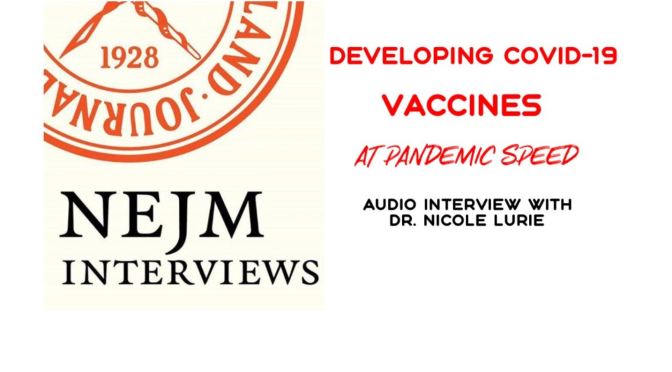 The need to rapidly develop a vaccine against SARS-CoV-2 comes at a time of explosion in basic scientific understanding, including in areas such as genomics and structural biology, that is supporting a new era in vaccine development. Over the past decade, the scientific community and the vaccine industry have been asked to respond urgently to epidemics of H1N1 influenza, Ebola, Zika, and now SARS-CoV-2. An H1N1 influenza vaccine was developed relatively rapidly, largely because influenza-vaccine technology was well developed and key regulators had previously decided that vaccines made using egg- and cell-based platforms could be licensed under the rules used for a strain change. Although a monovalent H1N1 vaccine was not available before the pandemic peaked in the Northern Hemisphere, it was available soon afterward as a stand-alone vaccine and was ultimately incorporated into commercially available seasonal influenza vaccines.

Nicole Lurie is a strategic advisor to the CEO of the Coalition for Epidemic Preparedness Innovations. Stephen Morrissey, the interviewer, is the Executive Managing Editor of the Journal.