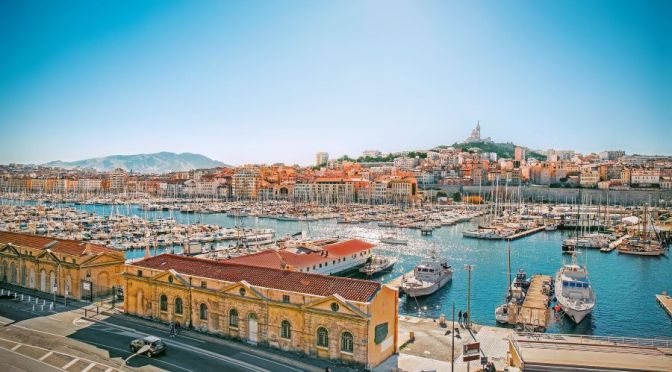 Marseille, a port city in southern France, has been a crossroads of immigration and trade since its founding by the Greeks circa 600 B.C. At its heart is the Vieux-Port (Old Port), where fishmongers sell their catch along the boat-lined quay. Basilique Notre-Dame-de-la-Garde is a Romanesque-Byzantine church. Modern landmarks include Le Corbusier’s influential Cité Radieuse complex and Zaha Hadid’s CMA CGM Tower. 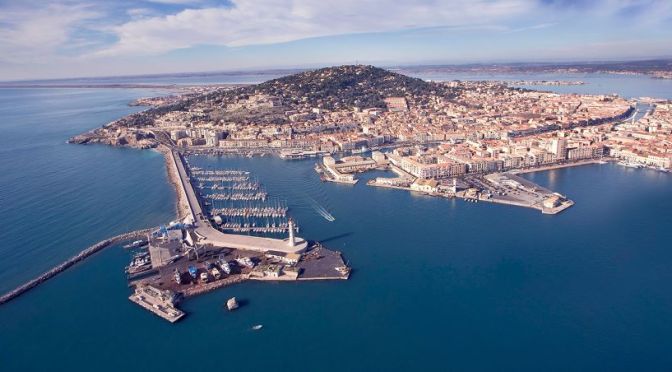 Sète is a major port city in the southeast French region of Occitanie. It’s bordered by the Étang de Thau, a biodiverse saltwater lagoon. Across a narrow isthmus, Sète’s Mediterranean coast is lined with sandy beaches. The top of Mont St Clair offers views of the city, known as “Venice of the Languedoc” for its canal network. The Musée Paul Valéry has displays on the history of Sète, plus an art collection. 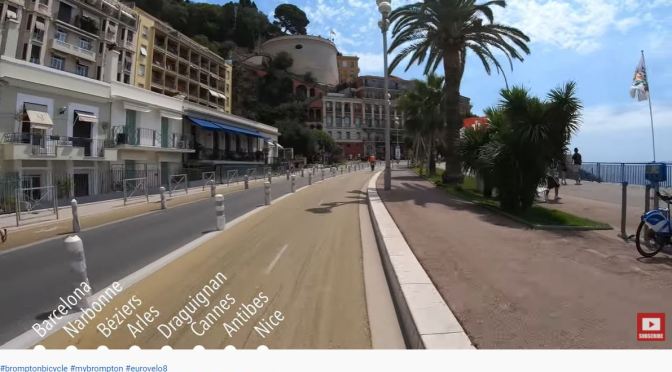 Touring the North Mediterranean on a Brompton Folding Bike.

The Balearic Islands are an archipelago off eastern Spain, in the Mediterranean. Mallorca (Majorca), the largest island, is known for its beaches, scenic coastline and the Serra de Tramuntana mountains to the north. Palma, the capital city, is known for its Gothic cathedral with an altar canopy by modern architect Antoni Gaudí, and Almudaina, a Moorish royal palace. Its four largest islands are Mallorca (Majorca), Menorca, Ibiza, and Formentera.

Monaco, officially the Principality of Monaco, is a sovereign city-state and microstate on the French Riviera close to the Italian region of Liguria, in Western Europe. It is bordered by France to the north, east and west, and the Mediterranean Sea to the south.

Overlooking Camp de Mar, Villa Anguli is constructed on a unique, south-facing elevated plot of just over 1,000 square metres that is built into the rock on three levels that total 399 sqm of constructed area.

Camp de Mar is a small resort village in the municipality of Andratx on the Spanish Balearic Island of Mallorca. The resort is 20 miles west of the island main airport of Son Sant Joan Airport. The resort’s beach has been awarded a blue flag. 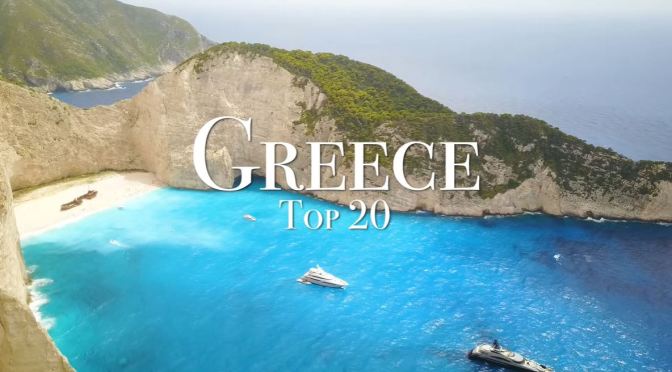 Greece is a country in southeastern Europe with thousands of islands throughout the Aegean and Ionian seas. Influential in ancient times, it’s often called the cradle of Western civilization. Athens, its capital, retains landmarks including the 5th-century B.C. Acropolis citadel with the Parthenon temple. Greece is also known for its beaches, from the black sands of Santorini to the party resorts of Mykonos. 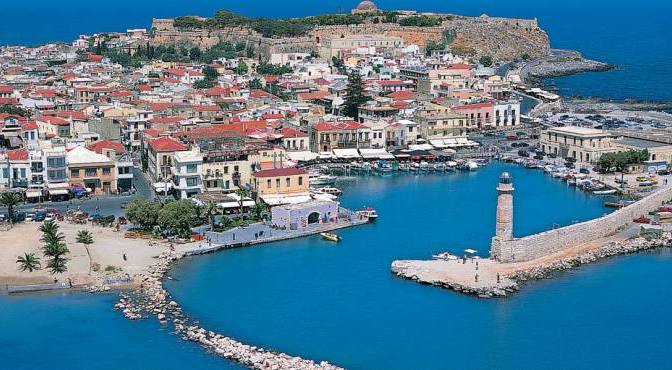 Rethymno, or Rethimno, is a city on the north coast of the Greek island of Crete. In the old town, the Venetian Harbor is filled with fishing boats and lined with tavernas. Rethymno Lighthouse was built in the 1830s. West, the hilltop Fortezza is a star-shaped, 16th-century citadel. The Historical and Folklore Museum preserves local crafts like textiles and ceramics. Long, sandy Rethymno Beach stretches to the east.

Allow us to introduce you to our new publication, The Monocle Book of Italy. Our latest title celebrates the much-loved Mediterranean nation through fantastic photography, witty illustrations and plenty of insightful writing. Join us for a colourful tour.

Italy, a European country with a long Mediterranean coastline, has left a powerful mark on Western culture and cuisine. Its capital, Rome, is home to the Vatican as well as landmark art and ancient ruins. Other major cities include Florence, with Renaissance masterpieces such as Michelangelo’s “David” and Brunelleschi’s Duomo; Venice, the city of canals; and Milan, Italy’s fashion capital.