HP Walking Tours – Seattle, chief city of the state of Washington, U.S., seat (1853) of King county, the largest metropolis of the Pacific Northwest, and one of the largest and most affluent urban centres in the United States. A major port of entry and an air and sea gateway to Asia and Alaska, Seattle lies alongside Puget Sound, a deep inland arm of the northern Pacific Ocean, and is at the centre of a conurbation that is defined roughly by Everett to the north, Bellevue to the east, and Tacoma to the south.

The city was settled on November 13, 1851, at what is now West Seattle. It was relocated the following year to a site across Elliott Bay near a Duwamish Indian village. It owes its name to the Native American leader Seattle, chief of the Duwamish, Suquamish, and other tribes of the Puget Sound area. Areas of great natural beauty, including the densely forested Olympic Peninsula and the Cascade Range, surround the city. Its urban centre, dominated by tall skyscrapers that overlook Elliott Bay and enhanced by the city’s abundant parks and neighbourhoods, also offers a handsome prospect.

The Pike Place Market has been a defining Seattle icon for more than a century. Considered by many “the soul of Seattle,” the Market spans nine historic acres in the center of downtown where everyday locals and tourists alike shop, visit, eat and discover.

Founded in 1907, the Market is one of the oldest and largest continuously operating public markets in the United States and is brought to life by the hundreds of farmers, crafters, small businesses, and residents that call it “home”. 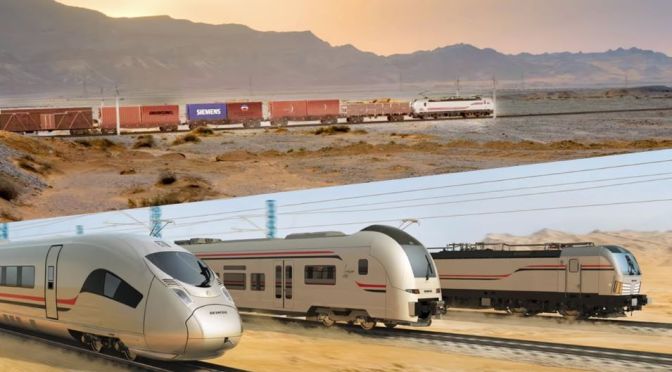 This could be the most ambitious public transit project in America.

SEATTLE has become one of the most attractive cities in the United States.

The tech boom has helped bring in some 1,000 new residents every week. Of course, all those new Seattleites need a way to get around, and things are getting crowded.

In response, the city has been expanding its rail system, and fast. The latest project, Sound Transit 3, will invest $54BN over the next 25 years to expand the network five-fold.

With the passage of the $1.2 trillion Bipartisan Infrastructure Bill, American cities are getting a chance to rethink their public transit systems with fresh infrastructure funding.

And Seattle’s expansion might be the country’s most ambitious project yet. 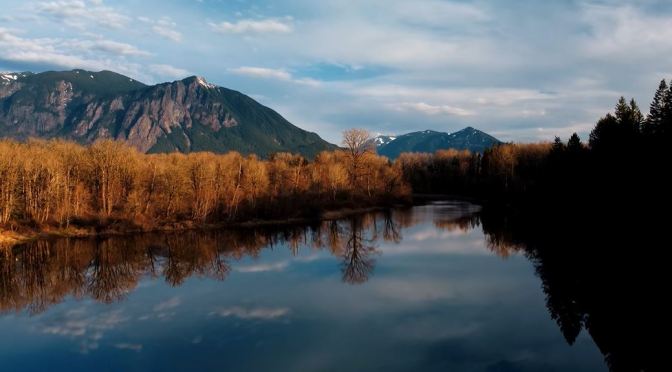 The Pacific Northwest, is a geographic region in western North America bounded by its coastal waters of the Pacific Ocean to the west and, loosely, by the Rocky Mountains to the east. 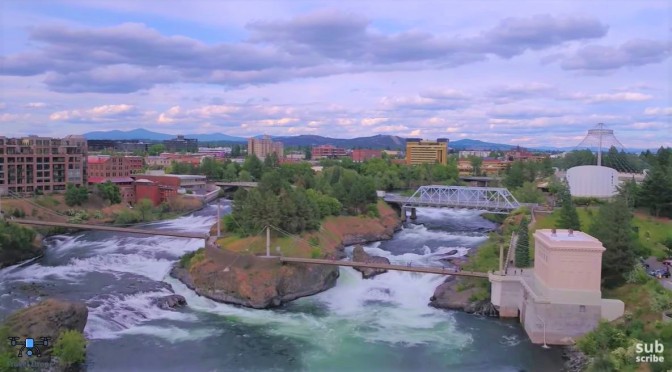 Spokane is a city in eastern Washington state. It’s home to the Northwest Museum of Arts and Culture, which explores the region’s history through exhibits on art, culture and Native American heritage. Next door, Tudor-style Campbell House dates from the early 1900s. Vast Riverfront Park, site of the 1974 World’s Fair, has a sculpture walk. In the park, a cable car offers views over tumbling Spokane Falls. 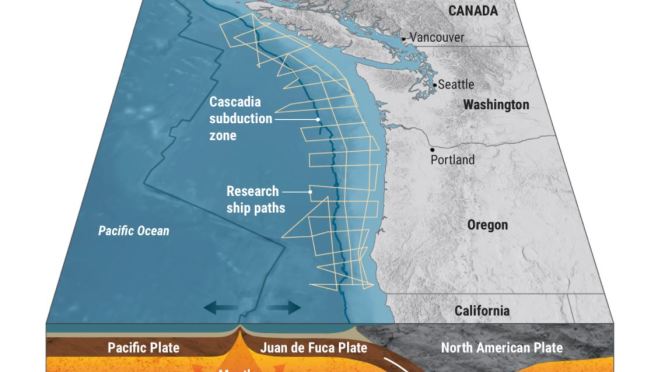 As of mid-June, nearly three-quarters of the US’s West has been experiencing “severe,” “extreme,” or “exceptional” drought conditions. In addition to the states above, it also includes northern states like North Dakota and Montana.

Experts are also worried that the current dry and hot conditions will have a ripple effect, which brings us to wildfires. Last year’s West Coast wildfire season was the worst ever. Fires in California killed 31 people, burned more than 4 million acres, and destroyed thousands of buildings and structures. And this year, states like Arizona have seen an early start to their wildfire season. But the effects of the drought stretch even further.