Dr. Jennifer Doudna first made her name uncovering the basic structure and function of the first ribozyme, a type of catalytic ribonucleic acid (RNA) that helps catalyse chemical reactions. This work helped lay the foundation for her later helping to pioneer CRISPR-Cas 9, a tool that has provided the means to edit genes on an unprecedented scale and at minimal cost. In addition to her scientific contributions to CRISPR, Doudna is known for spearheading the public debate to consider the ethical implications of using CRISPR-Cas9 to edit human embryos. 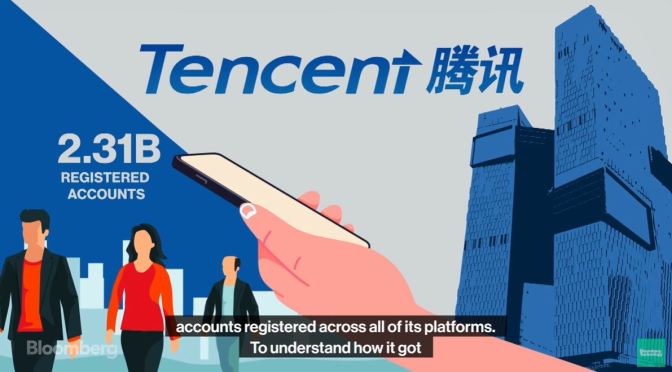 Mar.23 — In the space of two decades, Tencent Holdings Ltd. has become China’s most valuable company and Asia’s largest conglomerate. But with Chinese authorities stepping up scrutiny of the internet sector and cracking down on monopolies. it’s not clear if the WeChat owner will still have the same freedom to expand. Bloomberg Television’s David Ingles reports. 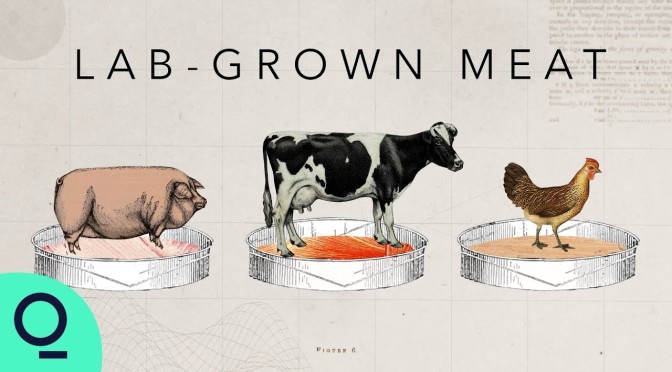 Companies around the world are beginning to commercialize “cultured” meat products, developed by growing animal cells in a lab rather than killing living creatures.

Searching for ways to reduce our reliance on fossil fuels, engineers and entrepreneurs are looking to a largely untapped potential source of renewable energy: wave power.

Ben & Jerry’s Homemade Holdings Inc, trading and commonly known as Ben & Jerry’s, is a Vermont company that manufactures ice cream, frozen yogurt, and sorbet. It was founded in 1978 in Burlington, Vermont, and sold in 2000 to British conglomerate Unilever.

The white-collar world has been forced by Covid-19 into a “work from home” experiment, and the results are in. It turns out we can be just as productive at home, if not more so, and many don’t want to go back to the office — at least not full time. So what will happen to the office? Will we see workers coming in only when they have to? And if so, what does that mean to the multibillion- dollar commercial real estate industry? 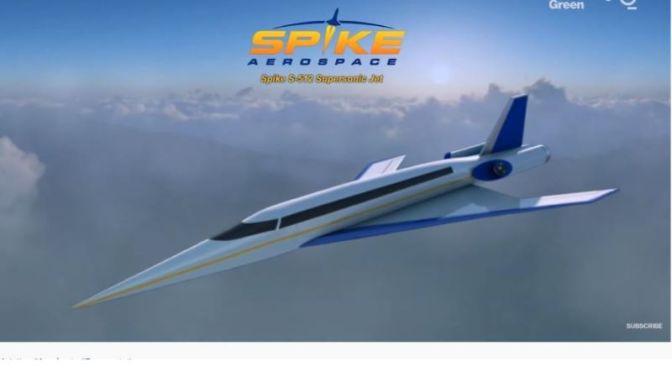 The Concorde took its last flight in 2003, making commercial supersonic travel a thing of the past. In recent years, however, a number of companies have been laying the groundwork for a new supersonic era. 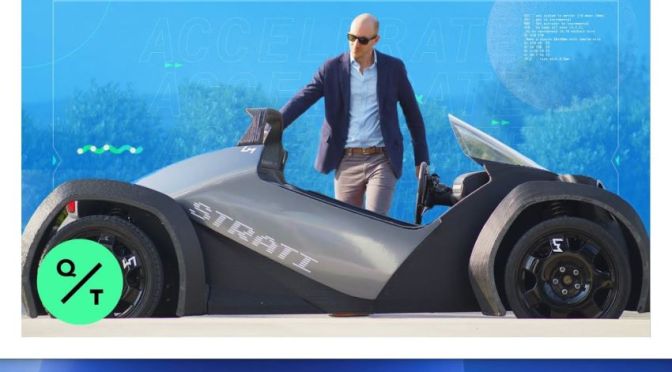 When 3D printing first appeared, it may have seemed like a fad–something to keep garage hobbyists busy. But over the past few years, it’s become a mainstream manufacturing process. Now, an independent automaker called Local Motors is applying the technology to cars, using 3D printing to make the chassis of its autonomous, electric vehicles at a small factory in Knoxville, Tennessee.

Jan.07 — Daimler AG Chief Executive Officer Ola Kallenius unveiled a flashy concept vehicle inspired by one of the most expensive Hollywood blockbusters ever made. The Mercedes-Benz AVTR, is named after the environmentally-conscious sci-fi film Avatar. Oscar-winning director James Cameron joined Kallenius on stage at CES in Las Vegas.