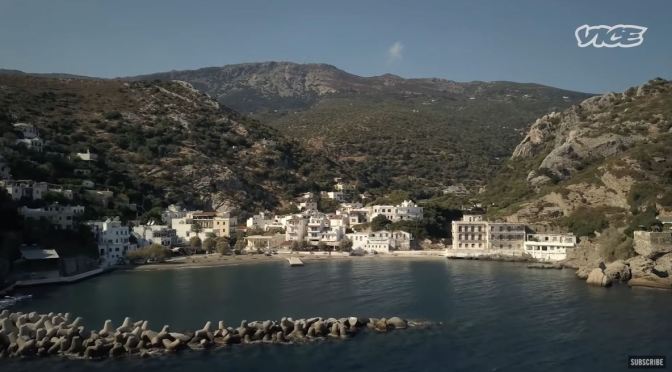 Ikaria, a tiny island in the Aegean sea, is known as a blue zone, a special place where life expectancy is much higher than the rest of the world. We travel there to explore just what it is that makes the island so special. 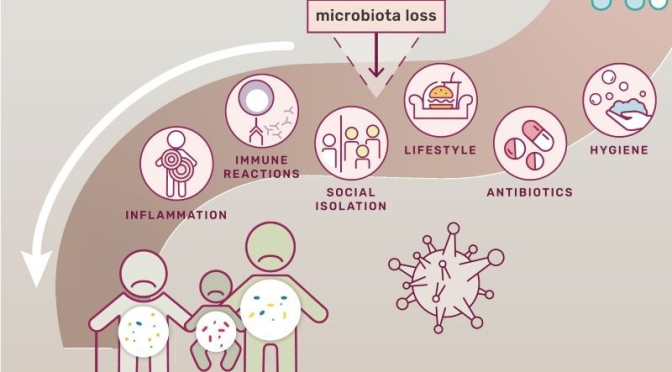 The Monocle Book of Gentle Living is a handbook to help you think about how to reconnect, make good things happen, to do something you care about and discover nice places and extraordinary people along the way.

Sometimes the fixes are simple and personal: to run, dive into a lake, sleep more or set aside some time with the people who make us happy. Maybe it’s about eating food from producers who are proud of its provenance or building spaces into cities that respect older residents and value younger ones. Our editors have brought all this together in one simple book – so how about taking a few moments away from the crush to flick through the pages? Gently does it, now.

The pandemic has spurred surges in camping and RV travel due to the need for social distancing and outdoor activity. But it’s not all fun and vacations: one group of Americans adopted a self-sufficient and nomadic lifestyle long ago, living full-time in motor homes and working seasonal jobs to support themselves as they travel the United States. Paul Solman reports on retirement-age “workampers.”

Monocle 24’s “The Stack” speaks to Kristina O’Neill, editor in chief of ‘WSJ’, the lifestyle magazine of the ‘Wall Street Journal’, on the title’s expansion and plans for 2020.

Kristina O’Neill is the editor in chief of WSJ. Magazine, The Wall Street Journal’s glossy luxury-lifestyle publication, appearing monthly with the weekend edition of the newspaper, as well as its website. Since being tapped in October 2012 by News Corporation to reinvigorate the magazine, she has been responsible for all editorial content in the publication, which was nominated for awards for best cover and best photography in 2016 and 2017 by the American Society of Magazine Editors (ASME) and consistently leads the industry in editorial and commercial excellence. Ms. O’Neill also oversees all of the magazine’s live journalism, in addition to its annual Innovator Awards, held each November at New York City’s Museum of Modern Art, which attracts luminaries across a range of disciplines including art, design, philanthropy, fashion and technology. Prior to joining the Journal, Ms. O’Neill served as executive editor of Harper’s Bazaar magazine.