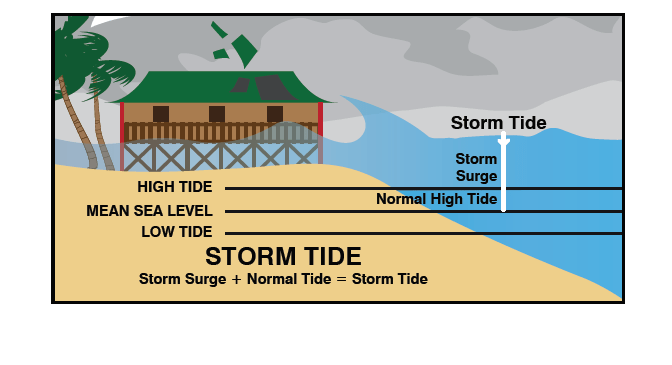 Storm surge is the deadliest part of a hurricane. Discover what causes this effect, and which regions are most at risk.

The maximum potential storm surge for a particular location depends on a number of different factors. Storm surge is a very complex phenomenon because it is sensitive to the slightest changes in storm intensity, forward speed, size (radius of maximum winds-RMW), angle of approach to the coast, central pressure (minimal contribution in comparison to the wind), and the shape and characteristics of coastal features such as bays and estuaries. 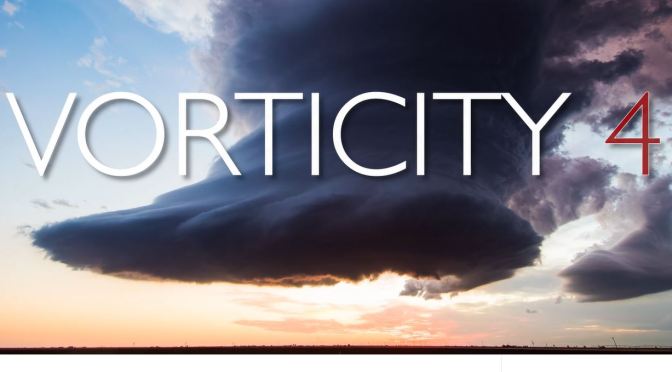 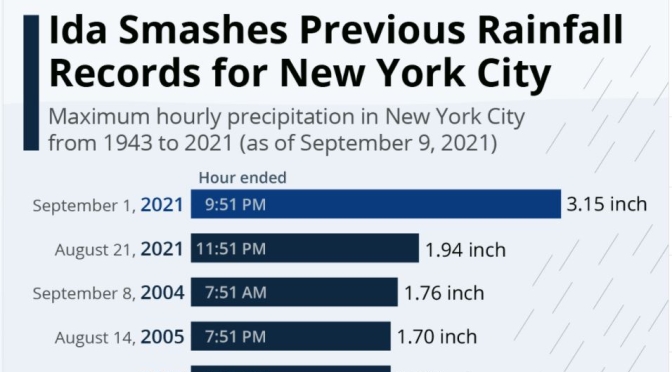 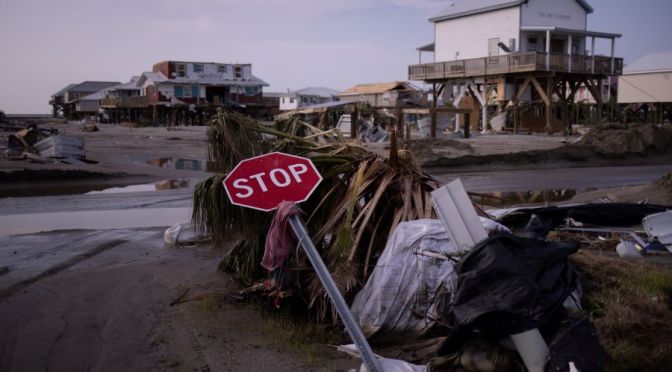 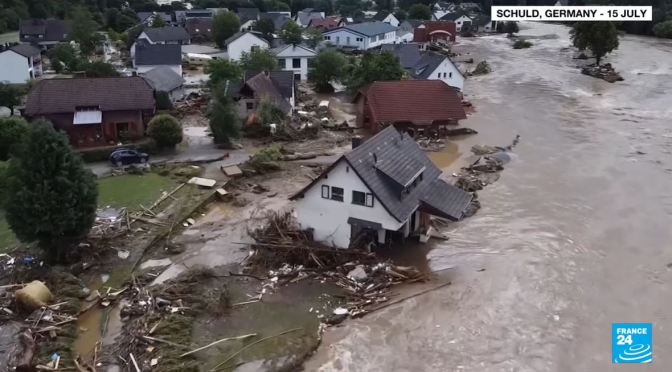 Climate change has made extreme rainfall events of the kind that sent lethal torrents of waterhurtling through parts of Germany and Belgium last month at least 20% more likely to happen in the region, according to an international study published Tuesday (August 24). 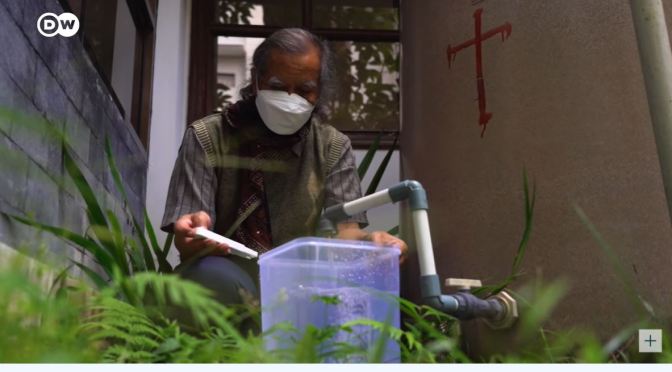 Clean drinking water is vital – but for many people, accessing it is difficult and expensive. A pastor in an Indonesian village encourages people to make use of a dependable water supply that comes free of charge: rainwater. 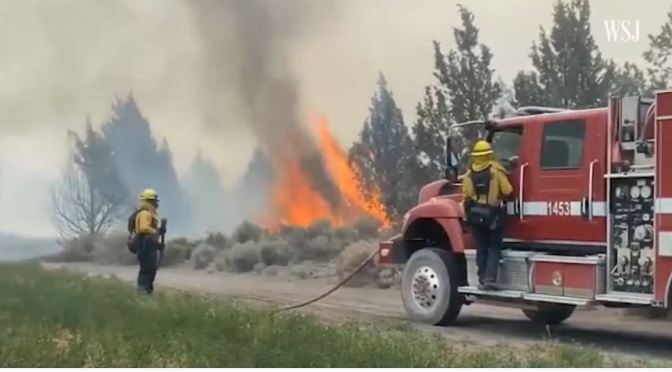 The state is increasing funding and preventative measures, but it may not be enough. A year after one of the worst wildfire seasons in California’s history, the state is taking more preventive measures to reduce wildfire risks. But experts worry it still doesn’t have the firefighting and land management resources to adequately fight worsening blazes. Photo: Noah Berger/AP 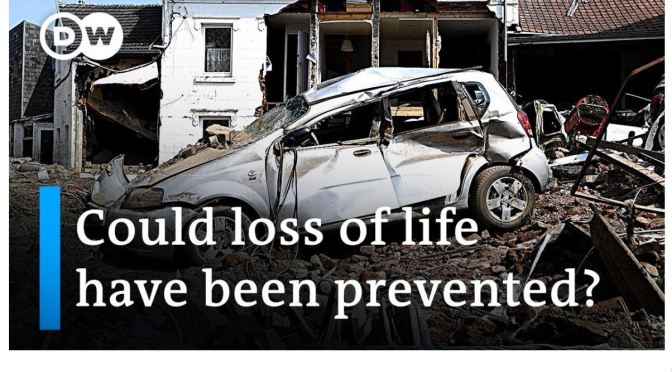 00:00 The death toll from Germany’s devastating flood disaster has risen to more than 160, as emergency workers continue to search for dozens of people still unaccounted for. German authorities insist their flood warnings worked, even though there was massive loss of life. Some experts say Germany’s flood warning system failed and has led to such widespread devastation. They say authorities knew what was coming, but failed to prepare.

02:28 DW reporter Giulia Saudelli is on the ground covering the latest developments. She joins us from the town of Altenahr, in the German state of Rhineland-Palatinate, which was especially hard hit by the flooding.

05:19 DW reporter Emily Gordine is covering the latest developments in Schönau, in the southern German state of Bavaria. 09:40 Jeff Da Costa, he’s a researcher focusing on flood warning systems at the University of Reading and has been personally affected by events as his family’s home in Luxembourg was flooded.