A selection of three essential articles read aloud from the latest issue of The Economist. This week, after Afghanistan, where next for global jihad?, Why Fundamental physics is humanity’s most extraordinary achievement (9:33) And pheasants revolt in Britain (14:51) 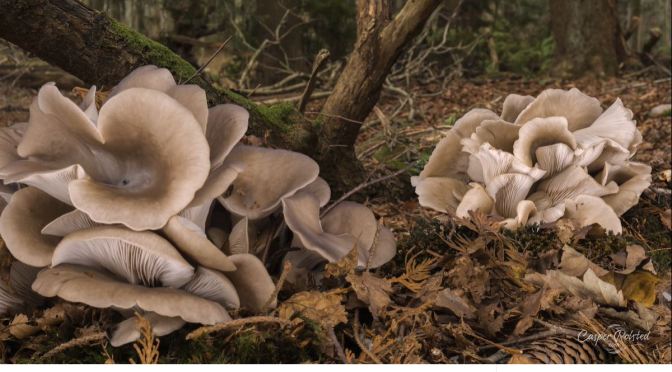 Filmed and Edited by: Casper Rolsted

Immerse yourself in the exciting world of mushrooms. Shot in the most beautiful forests in Denmark. See and listen to this timelapse film in a quiet place where you will not be disturbed. Headphones are highly recommended.

Only in silence can we hear the song of nature.

FUNGI
Fungi are living organisms that are made up of larger cells with a cell nucleus which contains all the genetic material. Fungi are thus what we call eukaryotic organisms, which is one of the three domains of biology: animals (Animalia), plants (Plantae) and fungi (Fungi). The rest of the eukaryotic organisms, which do not fit into these three kingdoms, are called protists.

Fungi is a kingdom with about 144,000 known and described species of organisms. But it is estimated that there may be between 2.2 million and 3.8 million total species. They can be single celled or very complex multicellular organisms. The fungi kingdom includes yeasts, rusts, smuts, mildews, molds, and mushrooms. Fungi are among the most widely distributed organisms on Earth and they are of very big environmental and medical importance.

MUSHROOMS
Mushrooms are the fruiting bodies that some fungi produce – typically above ground on the soil or on decaying wood or other food sources. Mushroom varies in size, shape, color, and longevity. Some mushrooms are microscopic and completely invisible to the unaided eye while others are gigantic structures.
The fine threads under-ground that makes up the main body of the fungi is called mycelium. The mycelium stretches out beneath the mushroom in search of water and food.
Unlike a plant, a fungus can’t make its own food by using energy from the sun. Instead, the fungus produces enzymes which are released by the mycelium and break down dead plants and animals. This organic matter is then absorbed through the mycelium and used by the fungus for growth.
The mushrooms, because of their size, are easily seen in fields and forests and consequently were the only fungi known before the invention of the microscope.

OYSTER MUSHROOMS
Oyster mushrooms is the common name for the species Pleurotus ostreatus. The funghi normally grow naturally on and near trees in temperate and subtropic forests. They are found around the world including in the UK and Ireland, most of mainland Europe, Asia, and parts of North America. Unlike many fungi, these mushrooms are not seasonal and can be found all year round.
Oyster mushrooms are one of the most widely consumed mushrooms in the world and are grown commercially in many countries. They aren’t just tasty; they can be really healthy to eat. They contain antioxidants and are high in several vitamins and minerals. They even have the potential to lower cholesterol levels, slow the spread of cancer and decrease inflammation in the body.
Oyster mushrooms get their name from their oyster or shell shaped cap that grow in tiers or clusters. They have a very short or non-existent stem. The color is typically light grey or greyish-brown. Oyster mushrooms are medium to large in size with caps averaging from 5 to 25 centimeters in diameter.
Oyster mushrooms use powerful enzymes to break down and eat hardwood. Oyster mushrooms are one of the few carnivorous mushrooms. The mycelia of oyster mushrooms secrete a powerful toxin to stuns passing microscopic nematode, which are small roundworms. The fungi use their sprawling fibers to seek out and enter the mouths of these microscopic nematodes and suck out their guts. This gives the fungi nitrogen for growth. 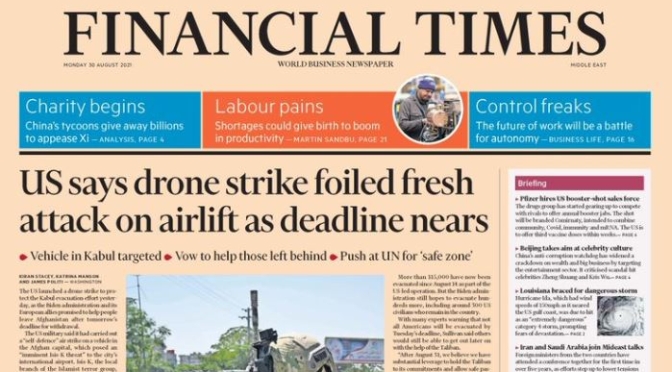 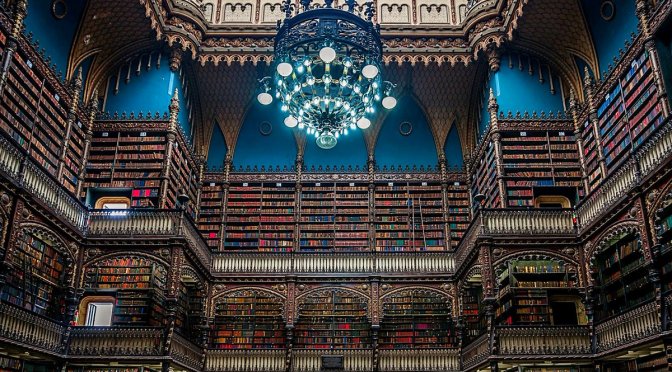 Alhambra, palace and fortress of the Moorish monarchs of Granada, Spain. The name Alhambra, signifying in Arabic “the red,” is probably derived from the reddish colour of the tapia (rammed earth) of which the outer walls were built.

Constructed on a plateau that overlooks the city of Granada, the Alhambra was built chiefly between 1238 and 1358, in the reigns of Ibn al-Aḥmar, founder of the Naṣrid dynasty, and his successors. The splendid decorations of the interior are ascribed to Yūsuf I (died 1354). After the expulsion of the Moors in 1492, much of the interior was effaced and the furniture was ruined or removed. Charles V, who ruled in Spain as Charles I (1516–56), rebuilt portions in the Renaissance style and destroyed part of the Alhambra in order to build an Italianate palace designed by Pedro Machuca in 1526. In 1812 some of the towers were blown up by a French force under Horace-François-Bastien Sébastiani during the Peninsular War (War of Independence), and the rest of the buildings narrowly escaped the same fate.

The Maroon Bells are two peaks in the Elk Mountains, Maroon Peak and North Maroon Peak, separated by about half a kilometer. The mountains are on the border between Pitkin County and Gunnison County, Colorado, United States, about 12 miles southwest of Aspen. Both peaks are fourteeners. 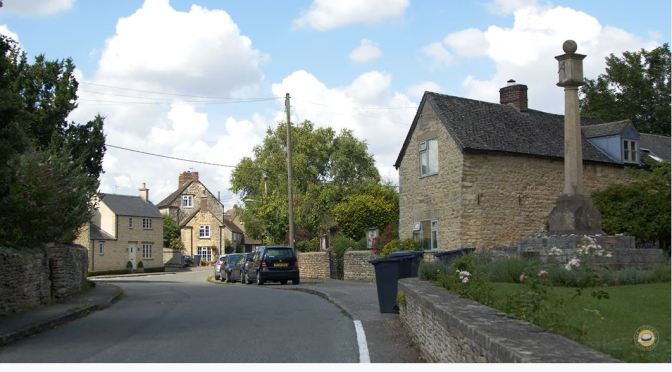 No more than a mile west of Woodstock, lies the small village of Wootton. On the very edge of the Cotswolds proper, this is a beautiful little village with a wonderful church, and lots of classic history and heritage.

Wootton is a large village and civil parish located to the south-west of Bedford, in the north of Bedfordshire, England. The parish also includes the hamlets of Hall End, Keeley Green and Wootton Green. 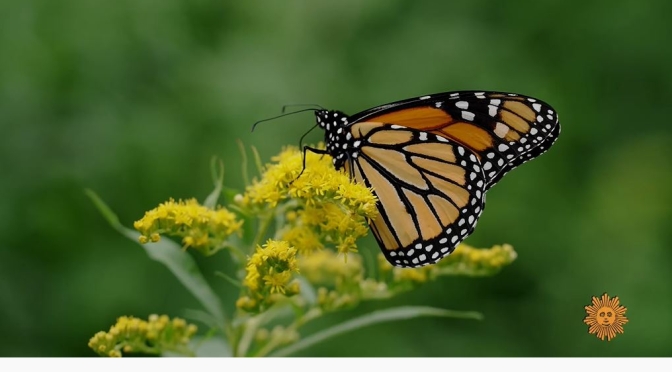 “Sunday Morning” takes us to a meadow near Princeton, Massachusetts, a prime spot for butterflies. Videographer: Doug Jensen.

Banff is a resort town in the province of Alberta, located within Banff National Park. The peaks of Mt. Rundle and Mt. Cascade, part of the Rocky Mountains, dominate its skyline. On Banff Avenue, the main thoroughfare, boutiques and restaurants mix with château-style hotels and souvenir shops. The surrounding 6,500 square kilometres of parkland are home to wildlife including elk and grizzly bears. 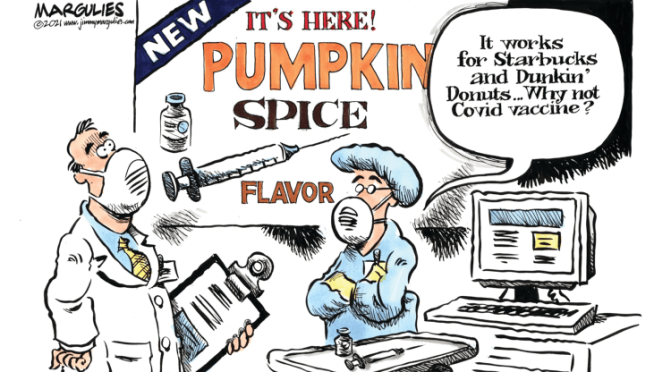