The City of Cambridge was founded in 1973 by the amalgamation of the 3 cities Galt, Preston and Hespeler. The first city which would eventually become part of Cambridge is Galt. It began forming along the Grand River in the early 1800’s. Because the river provided a rich power supply it attracted industries such as grist mills, saw mills, foundries textile factories, distilleries and tanneries. The wealth of jobs and requirement for tradesman attracted many European immigrants.

The railway reached Galt in 1879. This attracted many more businesses. The Galt Grammar School opened in 1852. As a boys only boarding school it quickly gained notoriety as one of the top schools in Ontario. In 1884 it became a day school for both boys and girls. After World War 1 this iconic building was renamed Galt Collegiate institute. A large post office was erected in downtown Galt in 1886. This magnificent piece of architecture was designated a National historic site of Canada in 1993. It is currently being renovated and converted into a public library.

Prime Minister Justin Trudeau remains in power after Monday’s election, but he emerges without the majority he wanted, and with his soft power damaged. He now faces a fourth wave of the pandemic and an emboldened far-right from a weaker position.

Child labour fell markedly in the 16 years after the turn of the millennium. Now it’s on the rise again. Efforts to prevent children from working can often exacerbate the problem. And we consider one of the more unusual ideas for combating climate change: potty-training cows. 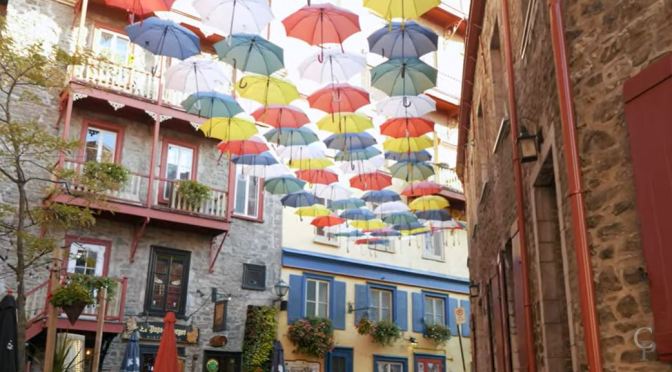 Québec City sits on the Saint Lawrence River in Canada’s mostly French-speaking Québec province. Dating to 1608, it has a fortified colonial core, Vieux-Québec and Place Royale, with stone buildings and narrow streets. This area is the site of the towering Château Frontenac Hotel and imposing Citadelle of Québec. The Petit Champlain district’s cobblestone streets are lined with bistros and boutiques.

We analyse the Norwegian election results and hear about China’s plans to send aid to Afghanistan. Plus: our Canadian election series shines a spotlight on Conservative leader Erin O’Toole.

Ottawa is Canada’s capital, in the east of southern Ontario, near the city of Montréal and the U.S. border. Sitting on the Ottawa River, it has at its centre Parliament Hill, with grand Victorian architecture and museums such as the National Gallery of Canada, with noted collections of indigenous and other Canadian art. The park-lined Rideau Canal is filled with boats in summer and ice-skaters in winter. 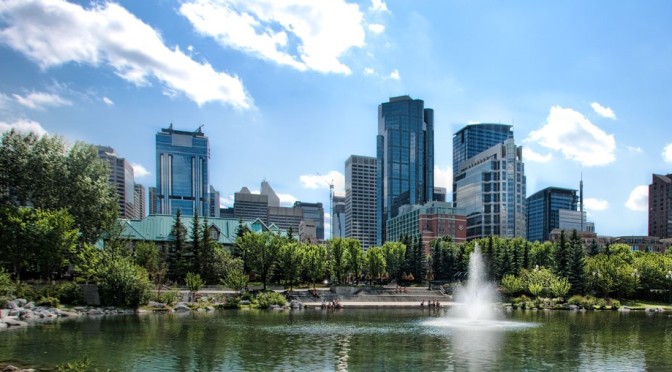 Prince’s Island Park is an urban park in the city of  Calgary,  Alberta,  Canada. It is developed on an island on the Bow River, immediately north of downtown Calgary. It was named after Peter Anthony Prince, the founder of the Eau Claire Lumber Mill. The park was built on land donated in 1947 to the city by the Prince family.[1] It is often incorrectly referred to as “Princess Island Park”. The park is open from 5 a.m. until 11p.m. every regular day 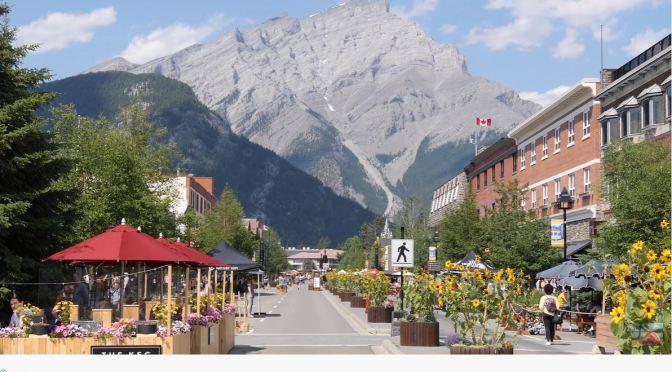 Banff is a resort town in the province of Alberta, located within Banff National Park. The peaks of Mt. Rundle and Mt. Cascade, part of the Rocky Mountains, dominate its skyline. On Banff Avenue, the main thoroughfare, boutiques and restaurants mix with château-style hotels and souvenir shops. The surrounding 6,500 square kilometres of parkland are home to wildlife including elk and grizzly bears. 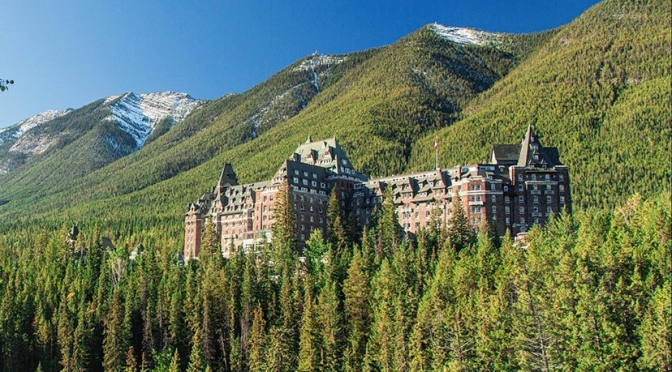 Located in the heart of Banff National Park, a UNESCO World Heritage Site, the world famous Banff Springs hotel stands as a landmark in the picturesque alpine town of Banff, Alberta. Canada’s “Castle in the Rockies,” has been providing legendary hospitality to our guests for more than 130 years.