Washington Post columnists Jonathan Capehart and Michael Gerson join William Brangham to discuss the politics of the week including the Taliban’s march across Afghanistan, the latest startling report on climate change and how to convince all Americans to get vaccinated. 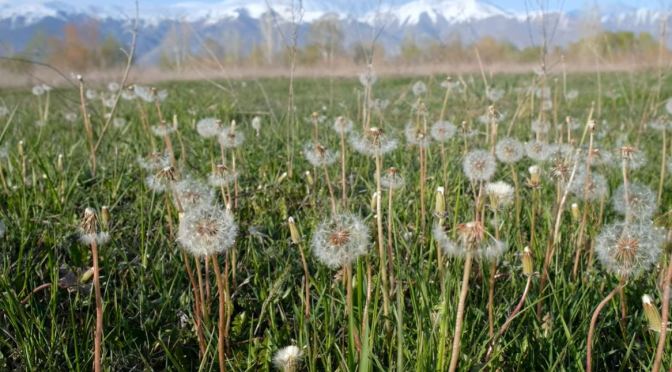 This master engineer uses advanced aerodynamics to conquer vast territories. This is the Dandelion.

Dandelion is a plant with yellow flowers. Taraxacum officinale is the most common variety of this plant, and it grows in many parts of the world. Botanists consider dandelions to be herbs. People use the leaves, stem, flower, and root of the dandelion for medicinal purposes.

Dubai Wonder tours readers through this storied city and its cultural diversity and distinct neighborhoods, including Deira, home to the Khor Dubai, a creek that Dubai’s economy relied on for several decades for pearl diving and fishing; Al Quoz, the cultural heart of the city; the Dubai International Financial Centre and Jumeirah, a largely residential district featuring the emirate’s notable resorts along its coast.

An international port city and desert oasis, Dubai is one of the most important metropolises in the Middle East. With modest beginnings in the industries of pearl diving, fishing and trade, Dubai has since eclipsed its historic origins. The most populated of the seven emirates united by founder Sheikh Zayed bin Sultan Al Nahyan in 1971, Dubai is a treasure trove of the best, the biggest and the brightest, drawing such stars of architecture as Zaha Hadid, Foster + Partners, and Santiago Calatrava. Dubai’s skyline features the world’s tallest tower, Burj Khalifa; the giant Dubai Mall; the Burj Al Arab seven-star hotel and the Dubai International Airport—the ultimate extravagance.

Other stops on the tour include Dubai’s burgeoning art scene, the Art Dubai fair and Alserkal Avenue, a cluster of warehouses containing art galleries. Dubai Wonder also takes readers inside the highly anticipated Expo 2020 Dubai, opening in October 2021 and already heralded as the grandest world fair in history. A hub of innovation and firsts, Dubai represents a vision for the future, where anything is possible, as each page of this awe-inspiring addition to Assouline’s Travel Series demonstrates.

Myrna Ayad is an arts consultant, cultural strategist and editor, with a focus on visual art and culture from the Arab world, Iran and Turkey. She established her namesake consultancy in 2018 following her directorship of Art Dubai, the Middle East, North Africa and South Asia’s foremost international art fair. Ayad has written for The New York Times, CNN Online, The Art Newspaper, Artforum, Artsy, Artnet, Wallpaper* and The National, among others, and contributed to artist monographs and exhibition catalogues. From 2007 to 2015, she served as editor of Canvas, the premier magazine for visual art from the Middle East, where she oversaw the production of the title’s affiliate newspapers, catalogues and luxury art books. Over the years, Ayad has served both as a panelist and moderator and sits on the committees of cultural entities in the region. For almost four decades, she has been based in Dubai, where she lives with her husband and two children. 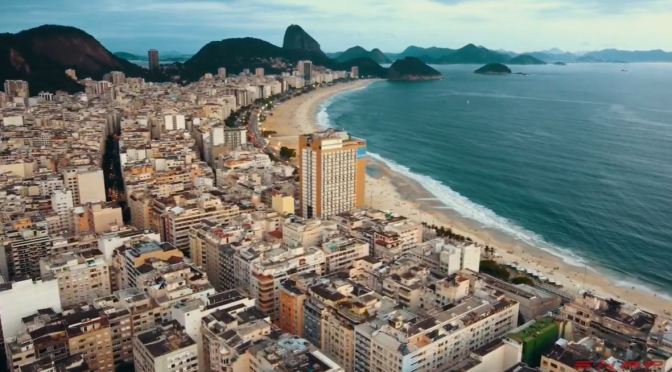 Rio de Janeiro is a huge seaside city in Brazil, famed for its Copacabana and Ipanema beaches, 38m Christ the Redeemer statue atop Mount Corcovado and for Sugarloaf Mountain, a granite peak with cable cars to its summit. The city is also known for its sprawling favelas (shanty towns). Its raucous Carnaval festival, featuring parade floats, flamboyant costumes and samba dancers, is considered the world’s largest.

Mainz is a German city on the Rhine River. It’s known for its old town, with half-timbered houses and medieval market squares. In the center, the Marktbrunnen is a Renaissance fountain with red columns. Nearby, a distinctive octagonal tower tops the Romanesque Mainz Cathedral, built of deep red sandstone. The Gutenberg Museum honors the inventor of the printing press with exhibits, including 2 of his original bibles. 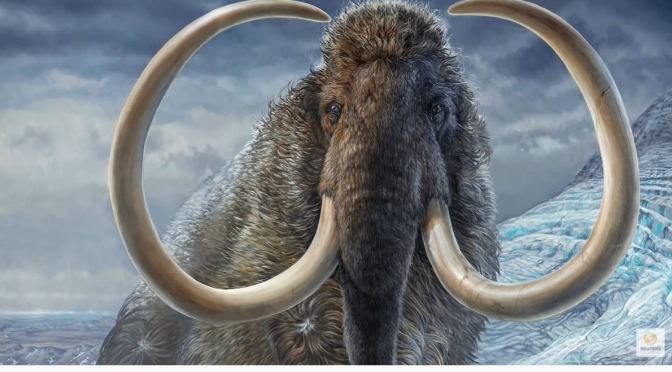 A woolly mammoth that roamed Alaska 17,000 years ago covered enough ground in its 28-year lifetime to nearly circle the globe twice, an analysis of one of its tusks suggests.