In this week’s episode of “Travels with a Curator,” Xavier F. Salomon, Deputy Director and Peter Jay Sharp Chief Curator, journeys to Siena to explore Santa Maria della Scala, an eleventh-century complex across from the steps of the cathedral. Behind the modest exterior of this hospital turned museum are a variety of magnificent frescoes and sculptures by Lorenzo di Pietro, better known as Vecchietta. The Frick’s “Resurrection” is the only signed and dated work by the artist in the United States. 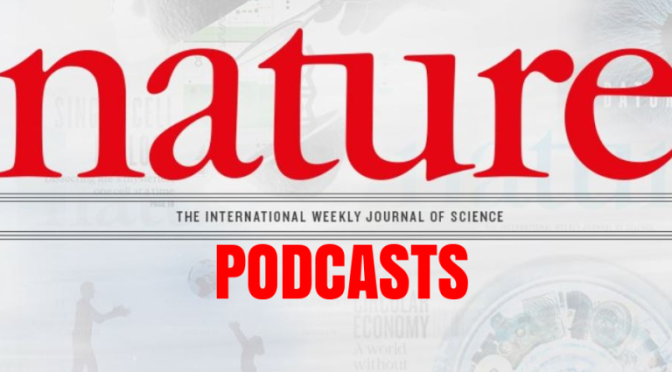 On this week’s podcast, an ambitious Mars mission from a young space agency, and how crumbling up rocks could help fight climate change.

In a few weeks the UAE’s first mission to Mars is due to launch. We speak to the mission leads to learn about the aims of the project, and how they developed the mission in under six years. News Feature: How a small Arab nation built a Mars mission from scratch in six years; News Feature: Countdown to Mars: three daring missions take aim at the red planet

Researchers have assessed whether Enhanced Weathering – a technique to pull carbon dioxide out of the air – has the potential to help battle climate change. Research Article: Beerling et al.

We take a look at some highlights from the Nature Briefing. This time we talk about an outbreak of flesh-eating bacteria in Australia, and how flatworms can regrow their nervous systems. The Atlantic: Australia Has a Flesh-Eating-Bacteria Problem; The New York Times: A Worm’s Hidden Map for Growing New Eyes

National Geographic Explorer M Jackson is fascinated by glaciers. That fascination takes her to Iceland where she tromps through ever-shifting ice tunnels and leads local students to see their country’s largest and most endangered glacier. The National Geographic Society uses the power of science, exploration, education, and storytelling to illuminate and protect the wonder of our world.

“Numerous studies have linked insufficient sleep with significant health consequences. Yet, many people ignore the signs of sleep problems or don’t allow enough time to get adequate sleep,” said lead researcher Eileen Leary. She is a senior manager of clinical research at Stanford University in Palo Alto, Calif.

“REM sleep appears to be a reliable predictor of mortality and may have other predictive health values,” Leary said. “Strategies to preserve REM may influence clinical therapies and reduce mortality risk, particularly for adults with less than 15% of REM sleep.”

REM (rapid eye movement) sleep is when dreams occur and the body repairs itself from the ravages of the day. For every 5% reduction in REM sleep, mortality rates increase 13% to 17% among older and middle-aged adults, researchers report.

Poor REM sleep was tied to early death from any cause as well as death from cardiovascular and other diseases, the researchers found. 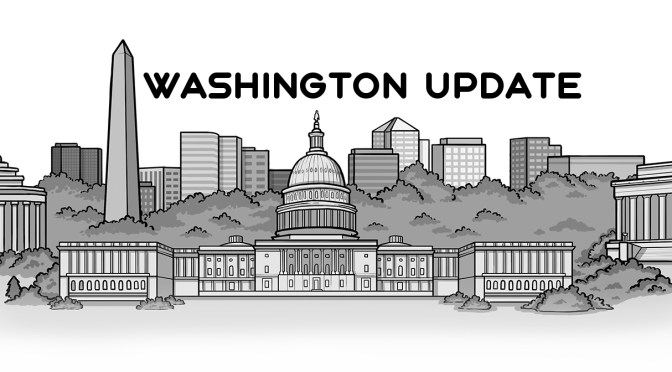 The spread of misinformation is crippling our fight against the coronavirus. Social media and a deeply partisan divide are fueling what the World Health Organization calls an “infodemic,” which is just as urgent as the virus itself.