We observed that increased adherence to the MedDiet modulates specific components of the gut microbiota that were associated with a reduction in risk of frailty, improved cognitive function and reduced inflammatory status. 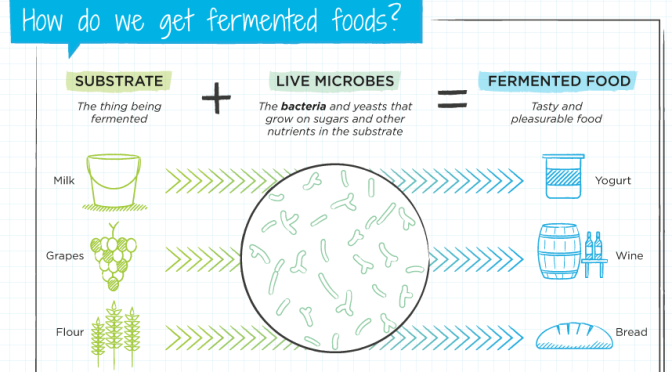 We observed that increased adherence to the MedDiet modulates specific components of the gut microbiota that were associated with a reduction in risk of frailty, improved cognitive function and reduced inflammatory status.

Objective Ageing is accompanied by deterioration of multiple bodily functions and inflammation, which collectively contribute to frailty. We and others have shown that frailty co-varies with alterations in the gut microbiota in a manner accelerated by consumption of a restricted diversity diet. The Mediterranean diet (MedDiet) is associated with health. In the NU-AGE project, we investigated if a 1-year MedDiet intervention could alter the gut microbiota and reduce frailty.

Design We profiled the gut microbiota in 612 non-frail or pre-frail subjects across five European countries (UK, France, Netherlands, Italy and Poland) before and after the administration of a 12-month long MedDiet intervention tailored to elderly subjects (NU-AGE diet).

Results Adherence to the diet was associated with specific microbiome alterations. Taxa enriched by adherence to the diet were positively associated with several markers of lower frailty and improved cognitive function, and negatively associated with inflammatory markers including C-reactive protein and interleukin-17. Analysis of the inferred microbial metabolite profiles indicated that the diet-modulated microbiome change was associated with an increase in short/branch chained fatty acid production and lower production of secondary bile acids, p-cresols, ethanol and carbon dioxide. Microbiome ecosystem network analysis showed that the bacterial taxa that responded positively to the MedDiet intervention occupy keystone interaction positions, whereas frailty-associated taxa are peripheral in the networks.

Conclusion Collectively, our findings support the feasibility of improving the habitual diet to modulate the gut microbiota which in turn has the potential to promote healthier ageing.