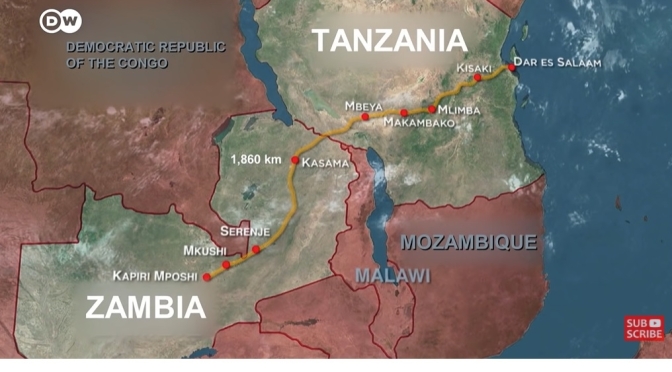 1970 marked the start of construction work on the Tanzania-Zambia Railway, or “Tazara” for short. Some 1,860 km of tracks were laid through thick forest, uninhabited savannah and mountainous terrain as part of one of Africa’s boldest infrastructure projects.

The route was inaugurated in 1976. It links the coastal city of Dar es Salam in northeastern Tanzania with the town of Kapiri Mposhi in central Zambia. Local people have an affectionate nickname for it – “Uhuru” or freedom, symbolizing the people’s hope for a more self-determined life.

But some of the stations along the line have been out of operation for years. Drivers always need to be on the lookout for monkeys, elephants, lions, hippos and giraffes. For passengers, the ticket includes a free safari. Leaving the Selous Game Reserve behind, the Tazara enters the most dangerous and spectacular section of the route.

Drone footage shows dramatic images of a largely unknown area sliced through by the railway line. 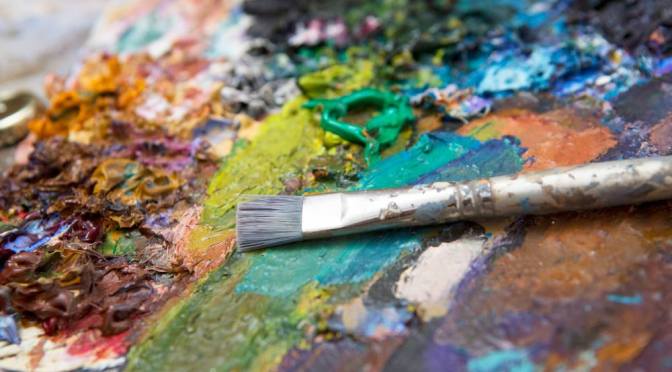 Several miles away from Winchcombe, the lovely village of Brockhampton, with country house Brockhampton Court nestles in the greenery. It’s another classic Cotswold hidden gem.

Brockhampton is a small village east of Cheltenham in Gloucestershire, England. It forms part of the parish of Sevenhampton. In the 2001 census the parish had 349 people living in 157 households. The source of the River Coln, a tributary of the Thames, is close to the village.

“Sunday Morning” takes us for a walk on the wild side, at California’s Yosemite National Park. Videographer: Lance Millbrand.

Yosemite National Park is in California’s Sierra Nevada mountains. It’s famed for its giant, ancient sequoia trees, and for Tunnel View, the iconic vista of towering Bridalveil Fall and the granite cliffs of El Capitan and Half Dome. In Yosemite Village are shops, restaurants, lodging, the Yosemite Museum and the Ansel Adams Gallery, with prints of the photographer’s renowned black-and-white landscapes of the area.

Oumi Kohouan is a temple located in the tranquility of the mountains and greenery which consoles the spirit of Enshuu Kobori (1579 – 1647), Lord of Komuro Castle, known as one of the three great tea ceremony masters. Enshuu constructed Kohouan in Daitoku Ji (temple) in Kyoto, and this temple in contrast is called Ohmi Kohouan. The garden of this temple is well noted for using the natural environment applying Karesansui (dry garden style) and Chisen Kaiyuu Shiki Teien (Japanese garden style with layout of pond, miniature mountains, bridge, etc., where visitors can walk around). The garden is designated as scenic spot by the prefectural government and is known as the best spot for autumn leaves in Kohoku (Northern part of Lake Biwa)

Potsdam is a city on the border of Berlin, Germany. Sanssouci Palace was once the summer home of Frederick the Great, former King of Prussia. On the grounds of the complex, the Renaissance Orangery Palace overlooks Italian-style gardens with fountains. Historic Mill offers city views. English gardens surround neoclassical Charlottenhof Palace. The 19th-century Roman Baths were built in several architectural styles.

Monocle’s editorial director Tyler Brûlé and our panellists on the weekend’s defining stories. Plus: we check in with our friends and contributors in London, Hong Kong, Antalya and Ukraine.