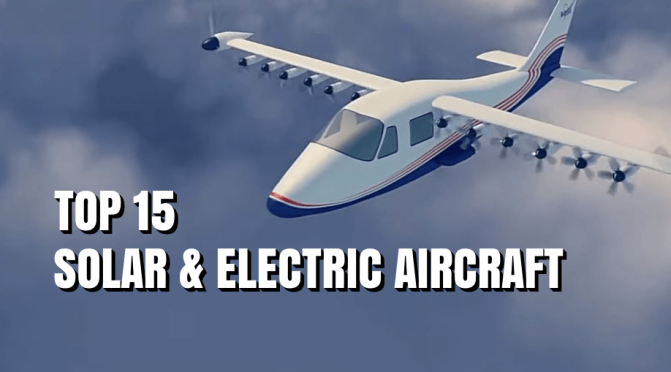 Electric planes could soon fly commuters from city to city, a transport minister has disclosed. George Freeman, minister for transport and innovation, told The Telegraph’s “Chopper’s Brexit Podcast” that there was “a whole opportunity for short-haul transport at low altitude” that the country was yet to grasp.

In an episode of 2020 predictions, Mr Freeman said: “This will be the year where we begin to see a whole new world of low level aviation, Velocopters, electric planes. We already run the world’s first commercial electric plane service and Boris and I have been looking at how we can develop UK leadership in electric plane technology.” Mr Freeman said the planes could take eight passengers and fly at 2,500ft and could be used for “short hops between cities that take you an hour or two in the car, pumping out carbon monoxide.”

“At the moment the electric plane seats eight. But you know what the aerospace industry is like – eight soon becomes 18, and that soon becomes 28. We are determined to lead in the revolution of clean transport.”

To listen to the podcast in full, head here: https://www.telegraph.co.uk/politics/…