Four days after Hurricane Ian made landfall in Florida, and then again in South Carolina on Friday, there are dozens dead, millions without power, and billions in damage. Correspondent Kris van Cleave reports on the aftermath of the catastrophic storm.

0.15 – China’s trackless trams 01:39 – Germany and Denmark are building the world’s longest undersea tunnel 03:12 Students in the Netherlands have built an electric car that captures carbon 04:09 This tower turns sunlight and air into clean jet fuel

The genetics of a long life

Emerging subvariants are more immune evasive than ever

After doubts grew, blockbuster Nature paper is withdrawn over objections of study team

Tenure delays and pandemic impact statements could backfire, some fear

More than 700 people needed to be rescued after Hurricane Ian tore across Florida. We hear from some of them. Russia moves to annex four occupied areas of Ukraine. And threats of violence hang over Brazil’s upcoming presidential election.

The extent of the damage was difficult to comprehend, even for residents who had survived and rebuilt after other powerful storms.

Far From the Coast, Ian Leaves Flooding and Damage Across Florida

The state was battered on both the Gulf and Atlantic coasts, but some residents of inland areas said the damage was not as severe as feared. 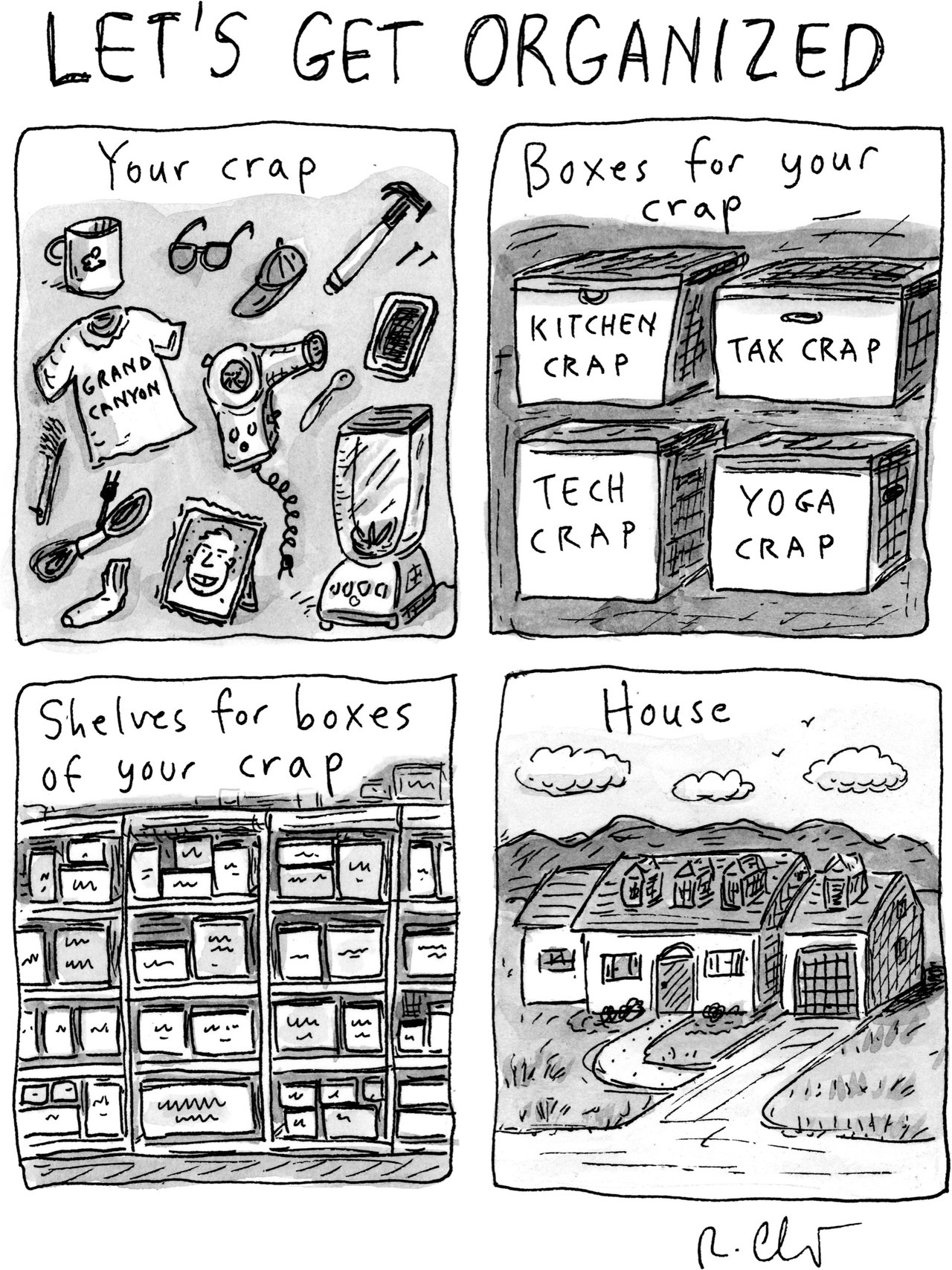 Niagara-on-the-Lake is a town in southern Ontario. It sits on the shores of Lake Ontario, at the mouth of the Niagara River. It’s known for its wineries and the summer Shaw Festival, a series of theatre productions. The flower-filled, tree-lined old town features 19th-century buildings, mainly along Queen Street. Near the river, 19th-century Fort George was built by the British to defend against American attacks.

Hurricane Ian roared ashore in Southwest Florida bringing historic flooding and winds more than 140mph. Some European leaders are blaming Russia for explosions that damaged two gas pipelines in the Baltic sea. And the Bank of England steps in to prevent economic turmoil in the UK.

The requests lent an air of formality to a process condemned by the West. They followed sham referendums in four regions in Ukraine that purported to put voters’ stamp of approval on joining Russia.