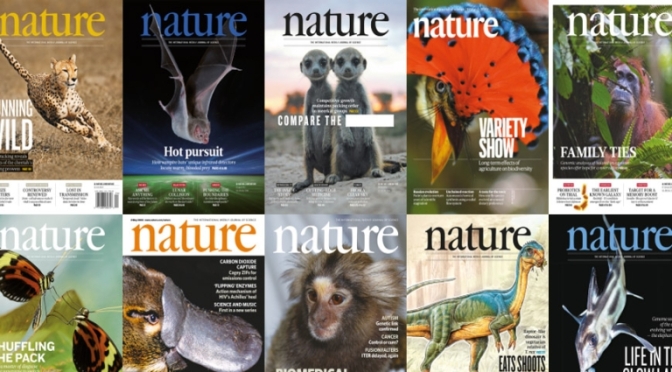 Although the marine ‘carbon sink’ is bigger than expected, it is still inadequate to keep global warming at bay.

The rise in electric-vehicle ownership could overload the electric grid unless charging becomes a daytime activity. 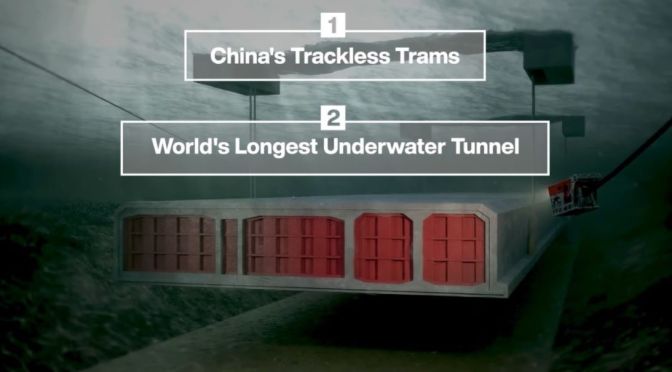 0.15 – China’s trackless trams 01:39 – Germany and Denmark are building the world’s longest undersea tunnel 03:12 Students in the Netherlands have built an electric car that captures carbon 04:09 This tower turns sunlight and air into clean jet fuel

As more of the world’s forests are destroyed, it makes you wonder: what’s going to absorb CO2 in their place?! In an ironic twist of fate, one of Earth’s “deadest” habitats might be our best hope for an ongoing supply of breathable air.

Called peatlands, these wetland environments are named for their tendency to accumulate decayed plant matter. Unlike most other ecosystems, like forests, where branches and leaves typically decompose in a matter of months… in peatlands, that plant material can stay intact for millenia. You see, peatlands mostly exist in high altitude places where temps are low and there’s not much water flow. This results in their having extremely low oxygen and high acidity levels.

These harsh conditions aren’t very hospitable to microbes and fungi, which are instrumental to the whole decomposition process. So without them around, the plant material sort of… just sits. Over time, that it globs together to form peat, a thick, spongy material that can soak up 20x its weight in water. Peat also soaks up loads of carbon. Through a process known as the Calvin cycle, living plants absorb CO2 from the air and convert it into organic molecules that they can then use as energy to grow.

Through decomposition, the carbon that’s “fixed” in a plant’s structure gets released but since peat doesn’t decompose, that carbon can stay put! It’s estimated that peatlands contain 550 gigatonnes of organic carbon, which is twice as much organic carbon as all the world’s forests combined. That’s absolutely wild, considering that forests cover about 30% of the world’s land area… and peatlands only account for 3%! Like most of the world’s habitats, peatlands aren’t immune to the threats of human development and exploitation.

Peat is also are a very in-demand resource. Its incredible water holding capacity makes it a favorite amongst horticulturists; If you’ve ever picked up a bag of soil amendment, chances are it’s full of the stuff. Since peat is also a fossil fuel with a long burn, it’s used in some parts of the world. Peatlands are also often drained to accommodate other land use activities, like agriculture.

The seagrass meadows around the Maldives are under threat. But the government now plans to place this valuable ecosystem under protection. As well as serving as nurseries for sea life, they act as carbon sinks and protect the atolls from erosion.

Maldives, officially the Republic of Maldives, is an archipelagic state in the Indian subcontinent of Asia, situated in the Indian Ocean. It lies southwest of Sri Lanka and India, about 750 kilometres from the Asian continent’s mainland.

The towering trees in Gabon’s mangrove swamps have helped to make the Central African country one of the world’s few net absorbers of carbon. However, many are under threat from urbanization, with former swamps being illegally cleared for construction.

The system could be one answer to slashing Earth’s carbon emissions. A Swiss startup has created a giant vacuum cleaner to capture carbon dioxide from the air, helping companies offset their emissions. WSJ visits the facility to see how it traps the gas for sale to clients like Coca-Cola, which uses it in fizzy drinks. Composite: Clément Bürge.

It’s no secret that warming temperatures are transforming landscapes in extreme northern regions. In Alaska, where wildfires have burned through many old-growth spruce forests in the past half decade, deciduous trees—such as aspen and birch—are starting to take over. But little is known about the impact these changes will have on how much carbon the forests release and store.

To find out, researchers trudged through the Alaskan taiga, seeking out wildfire sites where spruce once dominated. They mined these sites for information on carbon and nitrogen stores and forest turnover over time. What they found surprised them: In the long run, their estimates suggest that intensifying heat and more wildfires may lead to more carbon sequestration in Alaskan forests, they report today in Science. It’s impossible to know for sure that the flames will subside, but it’s a bit of good news as the fires burn out the old growth and bring in the new.

Elon Musk, Microsoft and oil giants like BP, Occidental and Exxon Mobil are investing in carbon capture technologies. Carbon Engineering and Climeworks are two start-ups that have built machines to suck CO2 straight out of the atmosphere in a process known as direct air capture. But the technology faces a number of challenges, one of which is that there’s currently no market for the captured CO2. As a result, some companies are selling their captured CO2 to oil companies, which use it to produce even more oil.